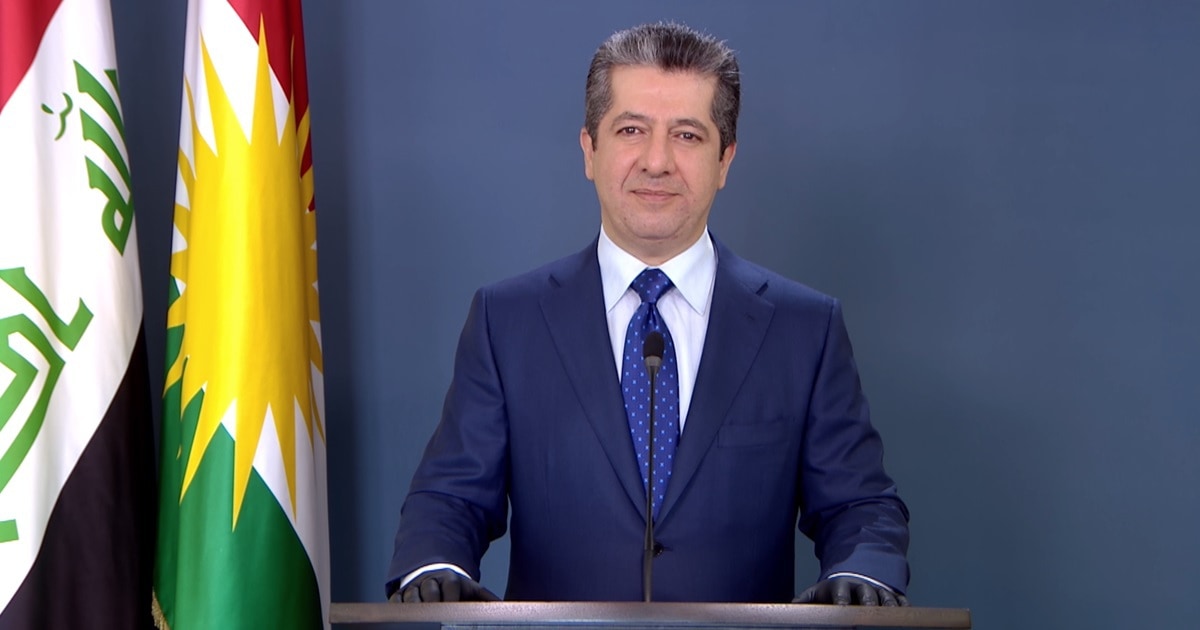 Masoud Barzani, Iraqi Kurdistan’s long-time president, handed the reins of power to eldest son Masrour Barzani in 2019 when he shifted nephew Nechirvan to a more symbolic presidency and installed Masrour as prime minister. In doing so, he sought to preserve his dynasty. In reality, his choice of Masrour may condemn it.

Masrour’s chief qualification for his job was always genetic. Masoud failed as a father, however. Rather than socialize his children, he isolated them. He sponsored a special school for his children and their cousins that prevented them from developing meaningful relations with other Kurdish elites let alone ordinary citizens. Nor did Masrour ever excel at studies. In Kurdistan, family connections were enough. When he studied at American University for a bachelor’s degree, he remained isolated—living in a luxury off-campus apartment. What he lacked in academic aptitude, he made up for with the accompanying checks that funded a fellowship at the university.

Masrour’s isolation and poor socialization have led him both to become incredibly thin-skinned. The tremendous power he has in his hands as head of the intelligence service has transformed his office into the Kurdish equivalent of the famous Twilight Zone episode in which townsmen and family become overly solicitous of an omnipotent six-year-old as they live in fear of his irrational anger.

Masrour’s outbursts, both as prime minister and before, have long undercut Kurdistan and its image. In 2005, for example, he arrested critic and dissident journalist Kamal Sayid Qadir. Had he ignored Kamal’s criticism, few Kurds and fewer outside Kurdistan would ever have heard his name. Masrour’s pettiness ended up undercutting an expensive advertising and branding campaign to depict Kurdistan as a democratic oasis in the region and to lure investment.

In 2010, Masrour’s security forces kidnapped and executed a young student after he published a poem lampooning Barzani family corruption. Again, the incident made international headlines and only called more attention to regional corruption. Over the following decade, that corruption and Masrour’s efforts to create a security state have put Kurdistan on the brink of bankruptcy.

In the past week, the Kurdistan Regional Government had the opportunity repair its image. A new administration is in the Oval Office was already primed to sympathy for Iraqi Kurds. After an Iranian-backed group launched a rocket barrage on the Iraqi Kurdish capital Erbil, Kurdistan received international sympathy. Senior officials, not only from the United States but globally, called Masrour. Rather than capitalize on such goodwill, Masrour undermined it. His court had sentenced five journalists and civil society activists whom Masrour’s government had previously detained on charges of planning an illegal protest to six years in prison. This was not simply a case of poor timing by sclerotic courts on bureaucratic auto-drive. Defending himself against criticism of yet one more overreaction, Masrour channeled his inner-Recep Tayyip Erdoğan and insisted the journalists were actually spies. By transforming the charges from violations of the journalism law to national security violations, he demonstrated the politicization of the courts.

The U.S. Embassy in Baghdad issued a statement gently rebuking Masrour and urging freedom of the press. Nechirvan, always more sophisticated than his cousin and attune to international sentiment, sought damage control and announced an appeals court would take up the case and he would personally monitor the process. Rather than allow others to rescue Masrour from a crisis of his own making, Masrour became petulant, tweeting, “I strongly urge everyone to respect the judiciary system in the Kurdistan Region and to let it do its job independently and without interference.” And so it goes: To salve his own ego, Masrour once again undercut Iraqi Kurdistan’s ability to work productively with the West at the time when it is desperate to do so.

Ordinary Kurds will be the ones to suffer, but even they have their limits. If Masoud wants the Barzanis to survive in power, it is long past time for a family intervention and a family shuffle that will remove Masrour Barzani from powers he is not mature enough to wield.