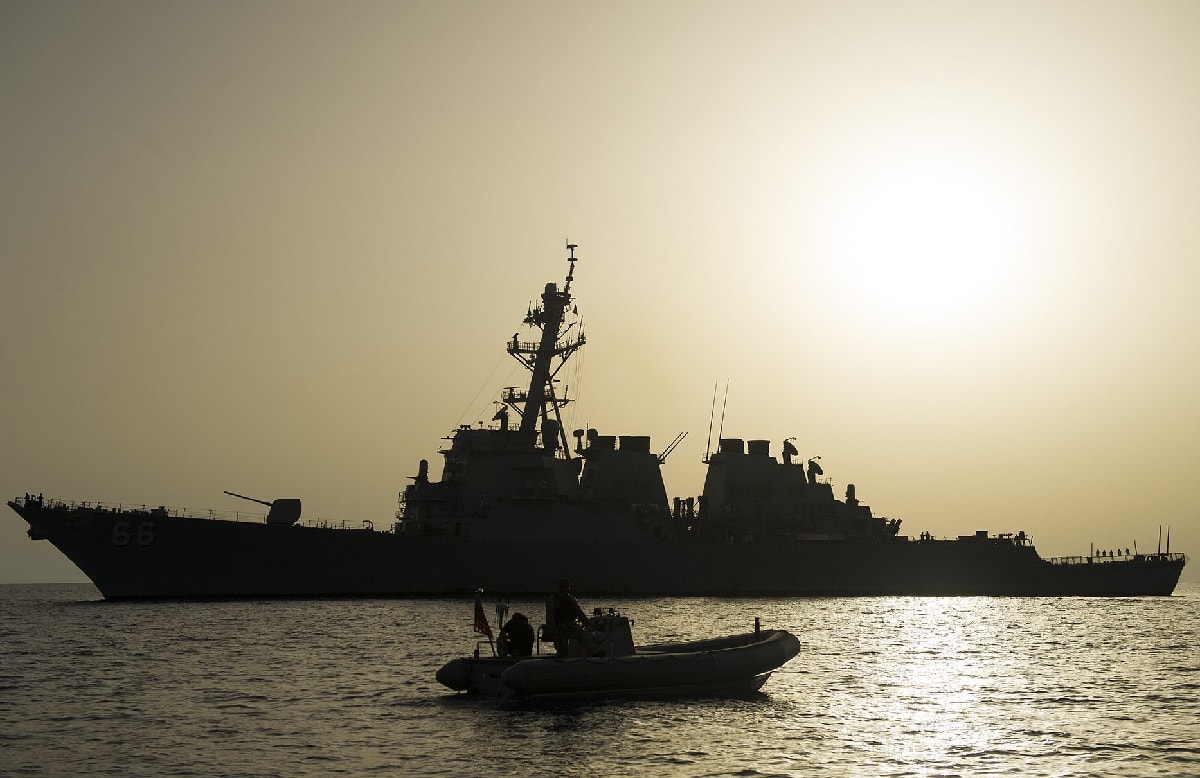 19FortyFive explores the causes and effects, dangers and opportunities of rampant change to the international system.

So does this blog.

It is 19FortyFive with a saltwater flavor. I’m a professor of strategy at the U.S. Naval War College in Newport, Rhode Island, and the first holder of the College’s J. C. Wylie Chair of Maritime Strategy. A full bio is here. This is not The Naval Diplomat’s first voyage, by the way. From 2012-2015 it appeared at The Diplomat, then as now a lively online magazine based in Tokyo.

Like the greats who once graced the halls of the Naval War College—Alfred Thayer Mahan, W. S. Sims, Ray Spruance, and Wylie himself—I take an ecumenical view of maritime affairs. Navies will play a crucial part of the running commentary on The Naval Diplomat. They must. But there is more to nautical affairs than oceanic combat. People go down to the sea in ships for many reasons, and do business of many kinds in great waters. They carry freight from one port to another, harvest natural riches from the water and seafloor, seek pleasure, and on and on. There is also a pronounced cultural dimension to seafaring, as even a casual survey of classic literature, the arts, or music will attest. In short, few if any topics lie out of bounds for this blog.

Sobriety has little place in The Naval Diplomat’s ethos. Strategy is a serious business. It need not be dour. It should be provocative and even fun. Admiral Sims’s biographer Elting Morison saluted him for being a keeper of the “insurgent spirit” within the U.S. Navy for decades, from his debut as a junior officer on the Asiatic Station in the early 1900s until his death in the 1930s. Anyone who writes to the president of the United States when the navy scorns his ideas about gunfire control—and is named director of fleet target practice as a result, to sensational effect—clearly merits such an accolade. The insurgent spirit lives here.

As for fun, The Naval Diplomat takes its inspiration from Eric Hoffer, a philosopher who made his living in a marine trade. Hoffer was a longshoreman on the San Francisco docks who discovered he had a penchant for philosophy and landed a visiting appointment at UC-Berkeley nearby. After studying intellectual history he concluded that innovative ages are mirthful ages. Useful inventions result more often from follies than from grave, purposeful efforts at research and development. Classical Athens, early Islam, and the European Renaissance flourished precisely because they weren’t dominated by ideologues and pedants who sought to impose dull conformity.

This blog aspires to follow the traditions of unorthodoxy and whimsy blazed by Sims and Hoffer.

I should note in parting that the views voiced on The Naval Diplomat are mine alone. They are not necessarily the views of the Naval War College, the U.S. Navy, or any other U.S. Government agency. But they should be—and they will be!