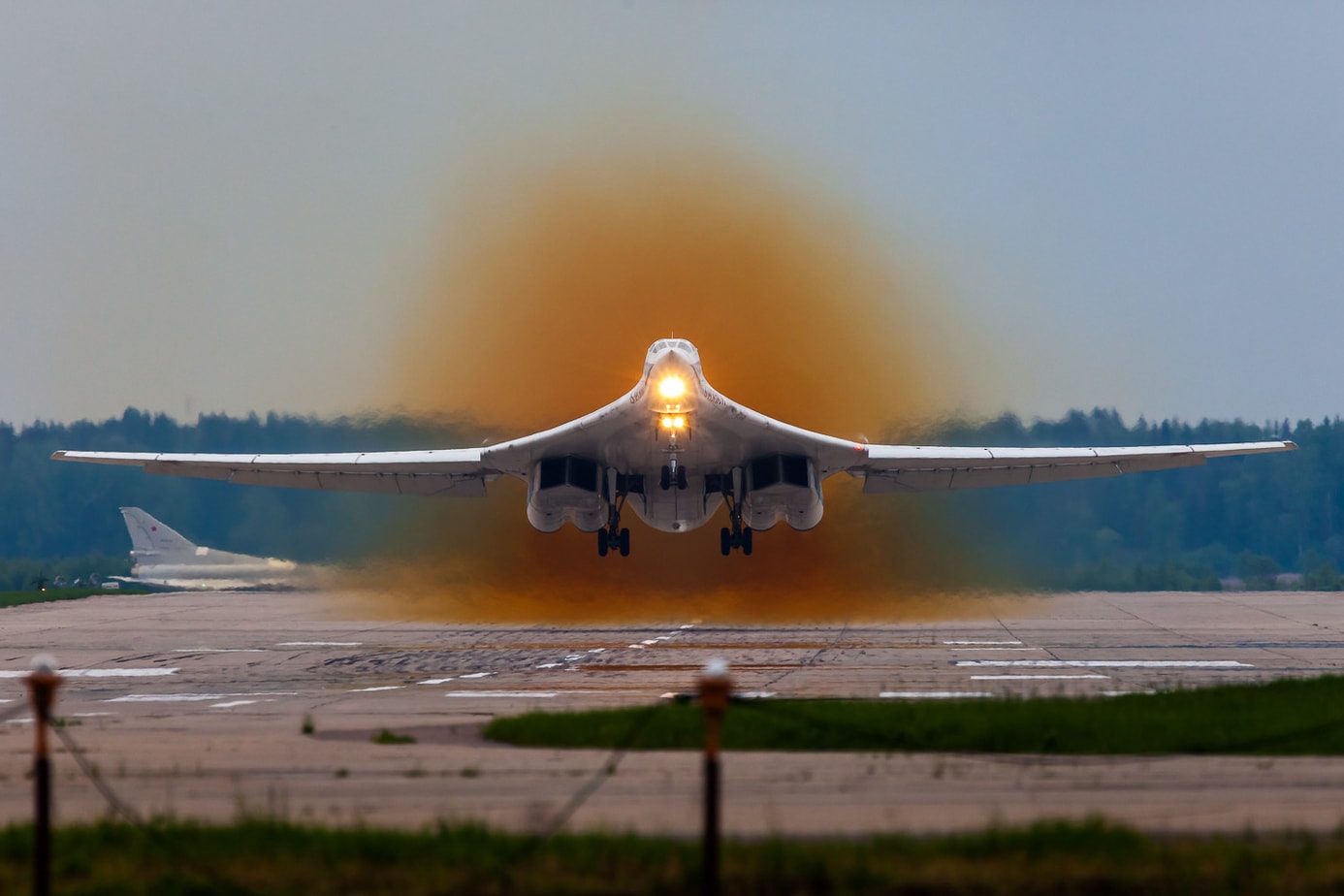 Washington’s relations with Moscow have been deteriorating for more than two decades. The decision by Bill Clinton’s administration to expand NATO, the most powerful military alliance in world history, eastward toward a weakened, demoralized Russia was a fateful, provocative step. George W. Bush’s attempt to bring Georgia and Ukraine into the Alliance deepened the suspicions of Russia’s leaders. The Obama administration’s meddling in Ukraine’s internal affairs to help demonstrators overthrow a democratically elected, the pro-Russia government pushed Moscow over the edge, leading Vladimir Putin to annex Ukraine’s Crimea peninsula. When the United States and its NATO allies responded to the annexation by imposing an array of economic sanctions, a full-fledged new cold war was underway.

Joe Biden’s administration seems determined to make an already bad situation even worse. Hostility toward Russia pervaded his February speech to the annual Munich Security Conference, but that address barely scratched the surface of his animosity. In his first conversation with Putin in early February, Biden contended that the United States was done “rolling over” in the face of Russian “aggression.” The notion that Washington has ever rolled over supinely in its relations with the Kremlin was utter nonsense. Despite the pervasive myth, which Biden and other Democrats fostered, that Donald Trump was “Putin’s puppet” and pursued an appeasement policy toward Moscow, the reality was quite different. The Trump administration’s policy was even more hardline than that of its predecessors and included multiple arms sales to Ukraine, a marked increase in the pace and scope of NATO military exercises, further expansion of NATO’s membership, and active measures to undermine Russia’s client regime in Syria.

Biden’s decision to convey a message to Putin that he intended to make U.S. policy toward Russia even tougher raised tensions to unprecedented levels. Unfortunately, the administration’s actions have matched the provocative rhetoric. In mid-March, the Commerce Department announced an array of new sanctions in response to the imprisonment of Russian opposition leader Alexei Navalny.  Washington deployed nuclear-capable B-1 bombers to Norway for the first time in NATO’s history. The administration stepped up efforts to prevent the completion of the Nord Stream 2 gas pipeline from Russia to Germany, and especially heavy-handed initiative to deny Russia revenue from a willing customer.

The new president’s boorish behavior regarding relations with Russia has been breathtaking at times. When asked in a media interview if he considered Putin “a killer,” Biden did not engage in a verbal evasion—which even a basic sense of diplomacy demanded. Instead, he answered “I do,” adding that he believed the Russian president had “no soul.” That stance was in marked contrast to a similar incident in 2011 when PBS’s Jim Lehrer asked then-Vice President Biden if he considered Egypt’s president, Hosni Mubarak, a “dictator.” Biden firmly refused to use that term—although it was fully justified. It is striking that he made no similar attempt at diplomatic finesse regarding a much more important foreign leader.

His comment was an inflammatory insult to the leader of a powerful country, and it triggered a new crisis in Washington’s relations with Russia. The Kremlin immediately recalled its ambassador to the United States, Anatoly Antonov on March 17. As of early April, Antonov had not returned to his post, and Foreign Minister Sergey Lavrov indicated that there were no plans yet for him to do so.  Lavrov added that Biden’s remark had been “appalling,” and that it had forced Russia to fundamentally reassess its ties with the United States. Russia’s relations with the United States and its allies, he concluded, had reached “rock bottom.”

A statement from the Russian government on April 2 raises an especially worrisome possibility. Kremlin spokesman Dmitry Peskov warned that any deployment of NATO troops to Ukraine would force Russia to take “additional measures to ensure its own security.” It was a somewhat curious comment. Although NATO forces have joined Ukrainian units in joint military exercises on several occasions, there has been no statement from Washington or NATO headquarters indicating an intention to station U.S. or Alliance troops in Ukraine on an ongoing basis. Yet Russia apparently suspects (perhaps from intelligence intercepts?) that there may be plans to do so, and the Kremlin’s warning implies that Russia is prepared to take decisive action in response to any such move.  One hopes that this is merely a false alarm, but given the Biden administration’s other measures, the possibility of such a reckless initiative cannot be dismissed.

Washington’s confrontational policy toward a country with several thousand nuclear warheads would be unwise even taken in isolation. But to adopt such a course when U.S. relations with another great power rival, China, are already reaching cold war levels is the essence of folly.  As Independent Institute scholar Ivan Eland aptly points out, the United States can ill-afford to take on Russia and China simultaneously. The Biden administration needs to back off from its provocative posture toward Russia before it puts the United States in exactly that untenable position.

Ted Galen Carpenter, a senior fellow in security studies at the Cato Institute, is the author of 12 books and more than 900 articles on international affairs.