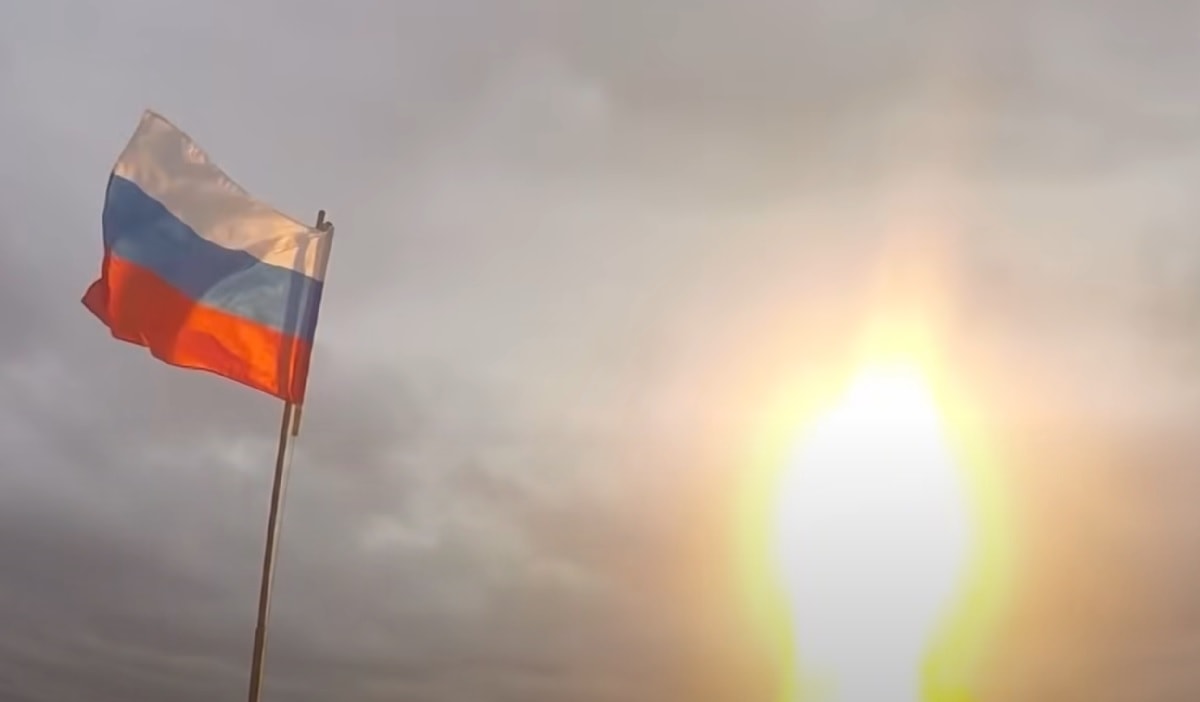 Russia’s Aerospace Force successfully test-fired a new anti-ballistic missile (ABM) that can reach speeds in excess of three km/s or more than four times the speed of a bullet fired from the current version of a Kalashnikov assault rifle.

“The combat team of the Aerospace Force’s air and anti-ballistic missile defense troops conducted another successful test-launch of a new missile of the Russian anti-ballistic missile defense system at the Sary-Shagan proving ground (the Republic of Kazakhstan),” the Russian Ministry of Defense ministry said in a statement, according to a report from Tass.

The ABM system was developed to shield the country against airspace attack weapons, reported TV Zvezda, the Russian Defence Ministry’s television channel. A video was released that highlighted the launch of the unnamed new weapon at the Sary Shagan test site.

The general had said in a prior interview with the Defense Ministry’s Krasnaya Zvezda newspaper that the latest interceptor missiles would make it possible to boost the combat capabilities and improve the characteristics of the country’s new ABM system.

Tass did not indicate which platform had been used in the recent tests, but the Russian Aerospace Force had been conducting tests of its “new” interceptor missile at the Sary-Shagan proving ground since at least the summer of July 2019, Defence-Blog reported. It reportedly conducted additional tests last summer, and released additional video footage of a test launch last October. The footage was even shared with the internet video platform service YouTube (see below as well).

A concern is that the Russian ABMs could be used for more than just stopping airspace attack weapons, and could also be employed against satellites. In July 2020, U.S. Space Command (USSC) announced that it had evidence the Russians had conducted a non-destructive test of a space-based anti-satellite weapon.

“The Russian satellite system used to conduct this on-orbit weapons test is the same satellite system that we raised concerns about earlier this year, when Russia maneuvered near a U.S. government satellite,” said Gen. John W. “Jay” Raymond, Commander of U.S. Space Command and U.S. Space Force Chief of Space Operations. “This is further evidence of Russia’s continuing efforts to develop and test space-based systems, and consistent with the Kremlin’s published military doctrine to employ weapons that hold U.S. and allied space assets at risk.”

The U.S. State Department first raised concerns in 2018, and again last year, that Russian satellite behaviors were inconsistent with their stated mission and that these satellites displayed characteristics of a space-based weapon. According to the U.S. Department of State, this behavior is hypocritical and concerning.