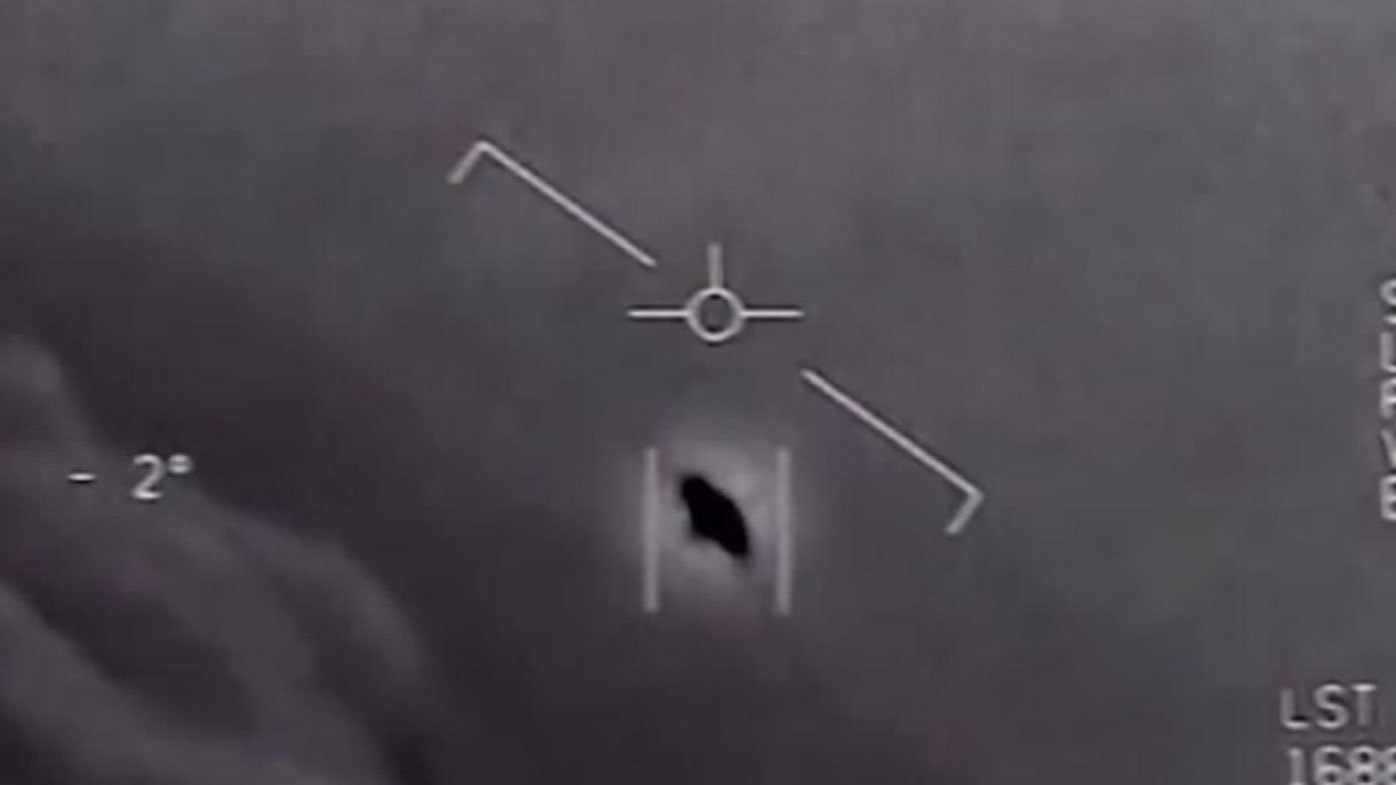 In what almost seems like the plot of a Hollywood movie or at least an episode of the X-Files – albeit with probably a lot less excitement – a former Pentagon official has filed a complaint claiming he was the victim of an alleged campaign to discredit him for speaking out about UFOs (unidentified flying objects).

On May 3, he filed a 64-page complaint to the DoD’s inspector general (IG) detailing his claim that high-ranking Defense Department officials tried to silence him after he began speaking out about the AATIP beginning in 2017. According to Politico, which cited his legal team, Elizondo has met multiple times with investigators.

The news site also reported that the claim the government sought to discredit Elizondo comes just weeks before Avril Haines, director of national intelligence (DNI), and the Pentagon are expected to deliver an unclassified report to Congress about UFOs, as well as the government’s strategy for investigating such encounters – close or otherwise.

Since retiring from the Pentagon in October 2017, Elizondo became a minor celebrity – at least in certain circles – after he went public about AATIP. He pushed for the release of three United States Navy videos that he was able to get declassified, which seemed to show UFOs/UAPs. The whistleblower said that the Pentagon failed to take seriously the numerous intrusions by high-performance aircraft of unknown origin into military airspace.

“It was during this time I grew increasingly frustrated by the lack of resources and interest by senior leadership,” Elizondo wrote in the IG complaint. “UAP reporting to our office was increasing, yet our resources were minimal, and leadership involvement was almost non-existent.

“After increased frustration,” he added, “I became alarmed by the frequency and duration of UAP activity in and around controlled U.S. airspace. The instances seemed more provocative, and during one instance, they came within feet of a U.S. fighter aircraft.”

Since releasing the videos, Elizondo said he has endured “malicious activities, coordinated disinformation, professional misconduct, whistleblower reprisal and explicit threats perpetrated by certain senior-level Pentagon officials,” according to the complaint, which includes dozens of supporting documents.

He has also claimed the Pentagon has released press statements that assert that he has no official role in the UFO research, despite the fact that the DoD had previously confirmed his role in the project. Elizondo has alleged the Pentagon has further sought to damage his career by conducting an investigation for releasing the UFO/UAP videos – despite the fact that he had been previously cleared of any wrongdoing.

Politico did not name the officials identified in Elizondo’s report as it is still unclear whether they are being investigated by the IG.

Elizondo is being represented by Daniel Sheehan, a public interest lawyer, and activist. Sheehan has a long history of taking on the federal government, Politico noted. He has worked on behalf of many high-profile clients, including defending The New York Times in the Pentagon Papers.

In addition to just clearing his name, Elizondo’s IG complaint is also about compelling the Pentagon to come clean about what it knows about UFOs. In other words, the whistleblower doesn’t believe “the truth is out there” just yet.