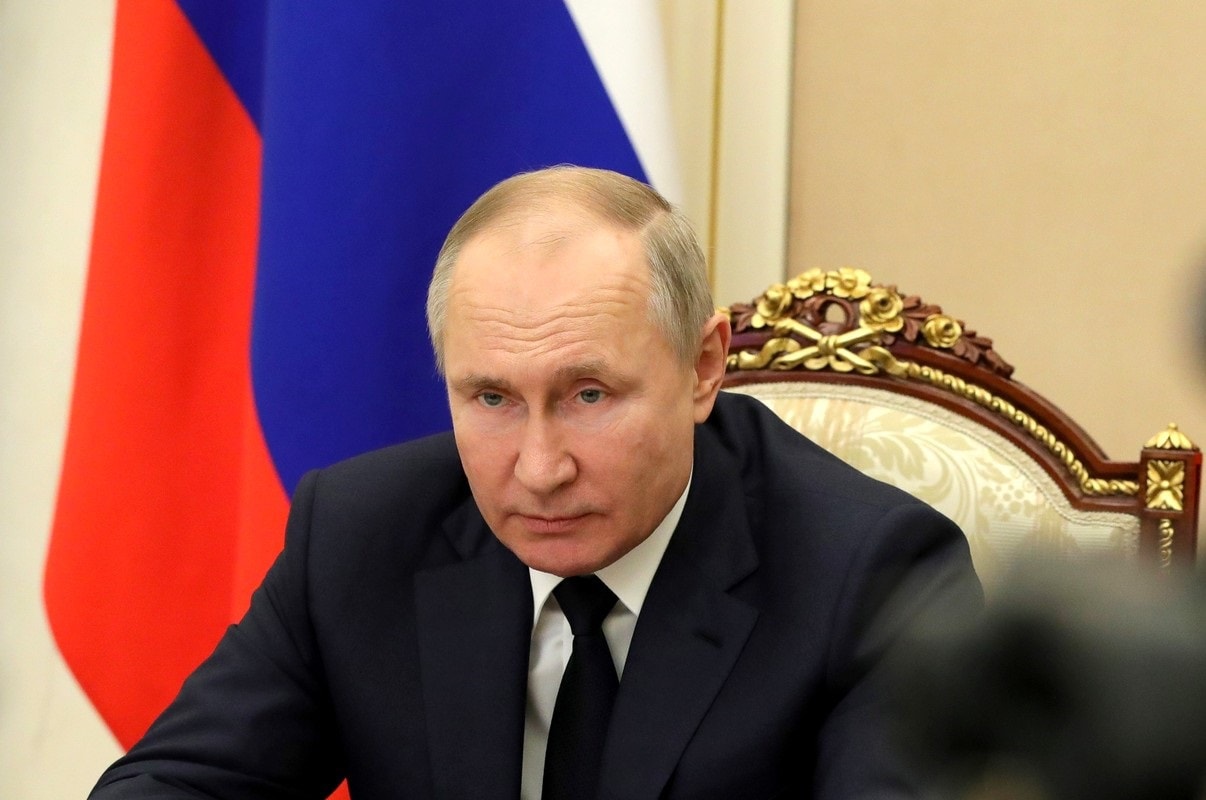 Critics of the Second Amendment, including President Joe Biden, have long perpetrated a myth that mass shootings only occur in the United States. This overlooks tragic incidents that have occurred in nations that have far more restrictive gun control laws than anything we have in the land of the free and the home of the brave.

It was on Monday that at least nine people were killed, including seven children, in the Russian city of Kazan when 19-year-old Illnaz Galyaviev allegedly went on a shooting rampage at a school. Dozens more were wounded and some of the victims remain in critical condition days after the attack. Videos of the massacre circulated online, and showed that some students even jumped out of windows to escape – and at least two of the students were killed from the fall.

While such mass shootings aren’t exactly common in Russia, these types of events have been on the rise. It was reported that the weapon used in the shooting was a Hatsan Escort semi-automatic shotgun, and was produced by the same Turkish company that the pump-action shotgun used to kill twenty-one students during the Kerch Polytechnic College mass shooting in Crimea in 2018.

Now in response to this most recent tragedy, President Vladimir Putin is calling for further gun control measures.

“The president gave an order to urgently work out a new provision concerning the types of weapons that can be in civilian hands, taking into account the weapon [used today],” said Putin’s spokesman, Dmitry Peskov as reported by The Daily Beast.

The Russian Federation has no “Second Amendment” or anything similar in its constitution. And while self-defense and protection of personal property is a constitutional right guaranteed to Russian citizens, gun control is relatively strict.

The acquisition of guns is based on licenses provided for a five-year period by local police departments and involves a rigorous background check including an evaluation of his/her medical records. The mentally ill as well as those treated for substance abuse are not allowed to possess firearms. According to The New York Times, “Applicants for a firearm’s license must pass psychological exams and own a smoothbore shotgun for a trial period before obtaining a rifle.”

Firearm permits are issued for hunting and sports. However, multiple outlets have also noted that the corruption in Russia has resulted in many individuals not actually going through the supposedly rigorous background checks.

Even as President Putin has called for new gun control the question is whether it would make any difference in actually reducing gun violence in Russia.

The United States Library of Congress cited a report from the Russian Ministry of Internal Affairs, which found that there were 6.3 million nonmilitary weapons registered in the Russian Federation, but also noted that there were approximately twelve million guns held illegally and not registered. In 2012, the year the report was written, the police investigated 26,500 crimes related to the illegal circulation of weapons.

“There is a huge black market for weapons, and most weapons used by criminals are stolen military or police guns, guns sold by law enforcement personnel who seized illegal weapons from criminals and did not register the confiscation of those firearms, or firearms made from modified nonlethal guns,” according to the Library of Congress.