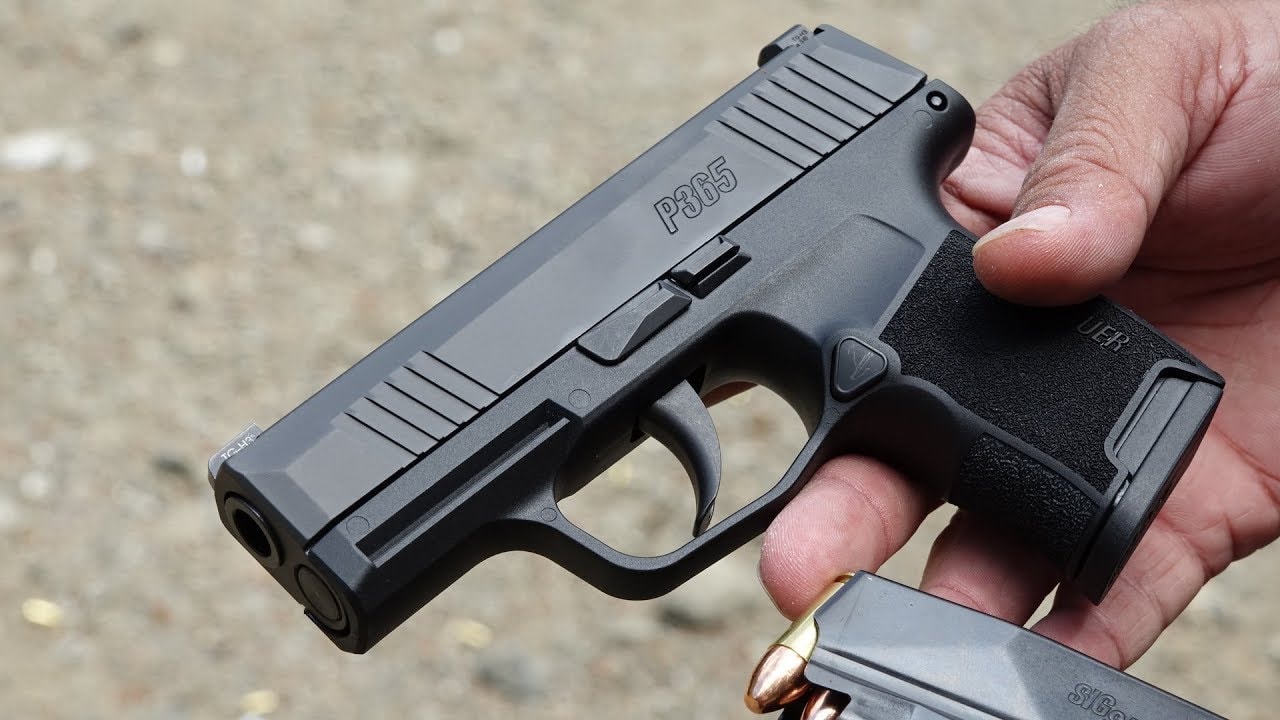 The stock market continues to soar to new heights and has smashed records this spring, while businesses continue to hire back workers. The country is beginning to return to normal – or at least settling into a “new normal,” and in such times gun sales might be expected to level off.

However, last month saw another period of strong sales for gun retailers, according to the latest FBI figures released this week. The FBI conducted more than 3.5 million gun-related background checks in April, a twenty percent year-over-year increase from April 2020.

Nearly 1.7 million of the background checks were for gun purchases, according to the National Shooting Sports Foundation (NSSF), the firearms industry’s leading trade group. It uses the FBI data with actual sales figures provided by firearm retailers to determine how many guns are sold monthly.

“April marked 13 months of elevated firearm sales, which have ranged between 1.5 million and 2 million each month,” NSSF spokesman Mark Oliva told CNN. “Firearm sales spiked in March 2020 and have remained at unprecedented levels since. It’s a remarkable feat of firearm manufacturers to keep pace with this blistering demand.”

Oliva added that the industry saw the strongest sales for any April on record. And even as April saw a slight dip – down twenty-five percent from the sales in March, the sales have been so strong in many cases supply can barely keep up with demand for new firearms.

“There are a lot of people coming into retailers looking for something and if there’s not something on the shelf, then that sale is just not happening,” Oliva noted. “People are ordering the firearm online and then the firearm is being delivered to the retailer without ever being displayed on the shelf.”

Gun Sales at a Record Pace

Last year saw the most firearms sold in a single year since the FBI begun to conduct background checks in 1998, and some analysts have predicted it would be hard for 2021 to surpass the 2020 numbers. However, January and March have been two of the highest sales months on record-setting up for a very good year.

It has been reported many times already that President Joe Biden could be the best salesman for firearms, as his calls for new gun control measures – including a ban on so-called “assault weapons” – have only further driven the sales.

The record sales of firearms began last year when the country faced lockdowns and mandatory stay-at-home orders at the beginning of the Covid-19 pandemic. The wave of violent protests that began after the death of George Floyd in Minneapolis and the election of Biden has only further driven sales.