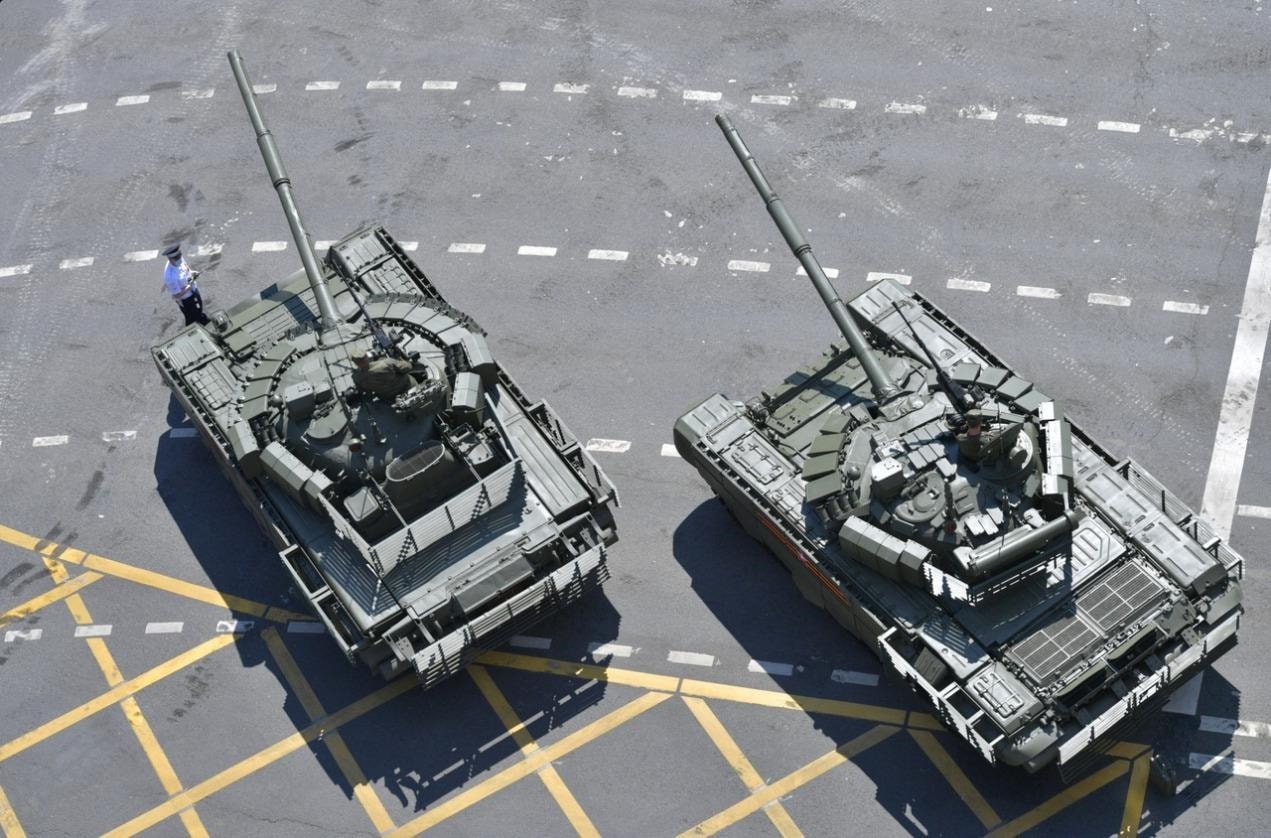 Around 2,000 soldiers of the Russian Army and Air Force have been taking part in intensive exercises at the Totsky training ground near the Urals this week. The military exercises were meant to sharpen the skills of the troops in accomplishing assignments in offensive and defensive tasks. According to state media, more than 350 items of military hardware are being employed.

The Central Military District is the largest in Russia. It is based on the territory of the Volga, Urals, and Siberian integrated federal districts and 29 Russian regions, and structurally, the Central Military District also includes some overseas facilities: the 201st military base in Tajikistan, the Kant integrated military base in Kyrgyzstan, and units stationed on the territory of Kazakhstan.

The Central Military District’s drills are notable for the “eclectic” mix of equipment involved, including the Cold War-era Sukhoi Su-24 – a low-flying, medium-range attack and ground support aircraft – and Mil Mi-24 helicopters. Neither could be considered to be the most up-to-date hardware, while the T-72B3 tanks are a design that is likely older than the crews serving them.

However, all of the hardware is time-proven and has been adequately updated, ready for any sort of challenge against NATO, as these exercises most likely try to emmulate. Moreover, the T-72B3 variant, which was first introduced in 2010, has improved so much upon the original T-72 design that it is now considered a third-generation MBT and with these enhancements, it could remain in service for years to come. Likewise, the Mil Mi-24 (NATO reporting name: Hind), which has been operated since 1972, has served as an effective helicopter gunship and low-capacity troop transport around the world. It has been employed by nearly fifty nations.

The Orenburg Region exercises are just the latest military drills that the Russian military has taken part in this year. Last month Russia and Serbia launched a joint exercise near the Serbian capital of Belgrade, while in April launched a major military training exercise in Crimea.

Moscow has also announced that it will hold a joint exercise with its ally Belarus in September.

“The Zapad-2021 drills will focus on combating cruise missiles and unmanned aerial vehicles, as well as on fire and electronic warfare activities against enemy formations, ways to train airborne troops’ vertical envelopment capability and rapidly shift between military activities,” Russia’s Western Military District said in a statement earlier this year.