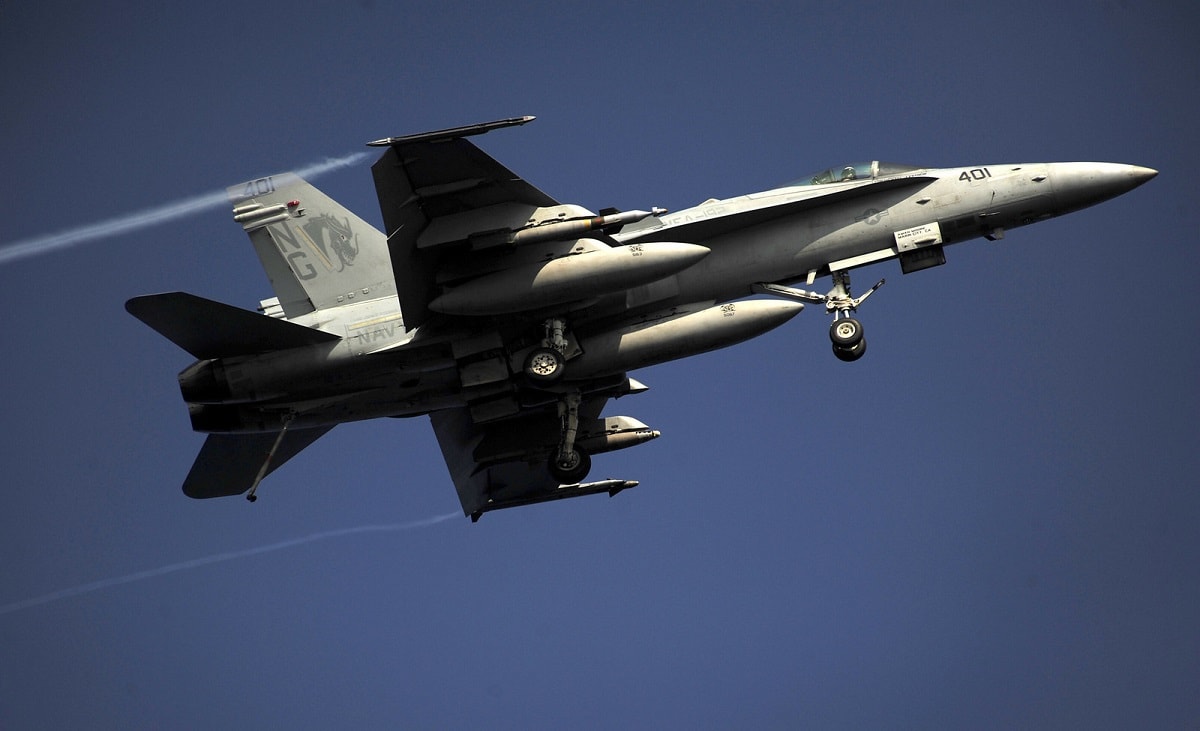 Here’s some good for thought as we all look to Geneva and the upcoming U.S.-Russia summit in a few days.

A few years back, I published the below piece in the American Conservative positing the idea that someday, provided the right political conditions and a realization that the growing threat from China is an existential one, that the U.S. and Russia could have a very different relationship than they do today. While clearly since this was posted back in 2018 U.S.-Russia relations have grown much worse, history tells us that a much bigger common threat can smooth over a lot of less critical challenges both sides consider important years back.

All one has to do is look at U.S.-China relations in the 1950s and 1960s which were clearly adversarial which quickly changed when both sides saw the Soviet Union as a much more pressing concern.

Can history repeat itself? Maybe. And, for now, I don’t see any immediate changes, and I even question why Biden would have a summit now considering Russia’s aggressive conduct over the last few months. But stranger things have happened in the world of international affairs. As a mentor told me years back: Never stop to consider what is impossible today as a solution for the national security challenges of tomorrow.

While the progressive left sees a Russian spy around every corner, there is a very real possibility that Washington and Moscow will collude for a very big reason—and soon.

Both nations have a reason to fear a coming change in the international order that will impact them both. And as history shows us time and again, a rising power that seeks to overturn the international system can make the most dedicated enemies join forces—and fast.

I can only be talking about one thing: a growing and more powerful China.

No one should be shocked by such an assertion. The simple fact is that we could very well be at the start of a colossal shift in how America and Russia view each other as they gear up to take on a much bigger foe. And we should be clear: if projections hold, the Chinese economy will someday surpass America’s and Russia’s—combined. As economic power translates into clear military strength, the writing could be on the wall for what may come.

Take, for example, America’s overall strategic outlook today. Washington faces from Beijing a clear and present danger that seeks to largely overturn the international system in its favor. No longer close partners thanks to the end of the Cold War, what replaced those fears and kept the relationship viable—a budding economic and financial partnership—is being blown to bits with each passing day. Thanks to Chinese theft of intellectual property, a massive trade deficit that has caused millions of jobs to flee from America to China, and the theft of perhaps trillions of dollars and military secrets, Beijing is quickly becoming Washington’s mortal foe.

And the problems don’t stop there. America and China have a long-running rap sheet of geopolitical problems that at any moment could cause a spike in tensions and possibly an armed conflict in the future. From the East and South China Seas to Taiwan, the fate of which controls Asia’s commons and waterways and straits, both nations seem set to face off over who will not only dominate Asia, but the much larger Indo-Pacific region.

Russia, while it might not want to admit it at the moment, has its own China problem. For now, both Moscow and Beijing talk of a close partnership, growing economic linkages, energy deals, and even robust sales of Russia’s most advanced military equipment. At least on the surface, all seems well between the two great powers.

But not for long. Over the long term, Moscow especially has much to be concerned about when it comes to Beijing’s intentions. First, there is China’s massive one belt, one road initiative that will help interconnect large sections of the old Soviet Union’s Central Asian assets into China’s orbit. Combined with massive energy deals between these former Soviet republics and Beijing and greater economic advantages in working with China than Russia, Moscow must be concerned that parts of what it likes to call its “near abroad” could slide firmly into Beijing’s near control over time.

Next, there is the unfavorable balance of military arms that, as the years go on, will not favor Moscow. As China continues to receive some of Russia’s most advanced pieces of military equipment, like the S-400 air defense system and Su-35 fighter jet, China will most likely pilfer and reproduce such technology as it has done in the past—only to include it in indigenous weapons systems or sell it for far cheaper prices, competing directly against Russia in the lucrative arms sales market. Even more dangerous is that Russia’s own military technology could be used against it if a clash between the Russians and Chinese ever occurred—and history shows that is not out of the question.

Lastly, Russia and China have had a contentious past—and Beijing might someday seek payback for perceived past historical wrongs. When Chinese officials speak of a century of humiliation, many consider that to be a result of unequal treaties and dealings with Western European powers. However, some Chinese look to parts of Asiatic Russia as part of classic China—and may someday, when much stronger, make claims to this area like Beijing does now to various islands and waterways in the South China Sea. With China claiming Okinawa, Vladivostok, when Beijing is far more powerful, could be the next outlandish territorial prize.

While it might not happen right away, and an armed clash over, say, Ukraine or Syria could delay or even destroy any chance of a geopolitical realignment, there is the very real possibility that the stars could align for Russia and America to take on China in the future. Stranger parings have occurred in the past. While we might rightly see Moscow as a rogue nation today, tomorrow it could be a partner in containing a common foe. History and circumstance still stand for no one.

Harry J. Kazianis is a Senior Director at the Center for the National Interest, founded by President Richard Nixon.