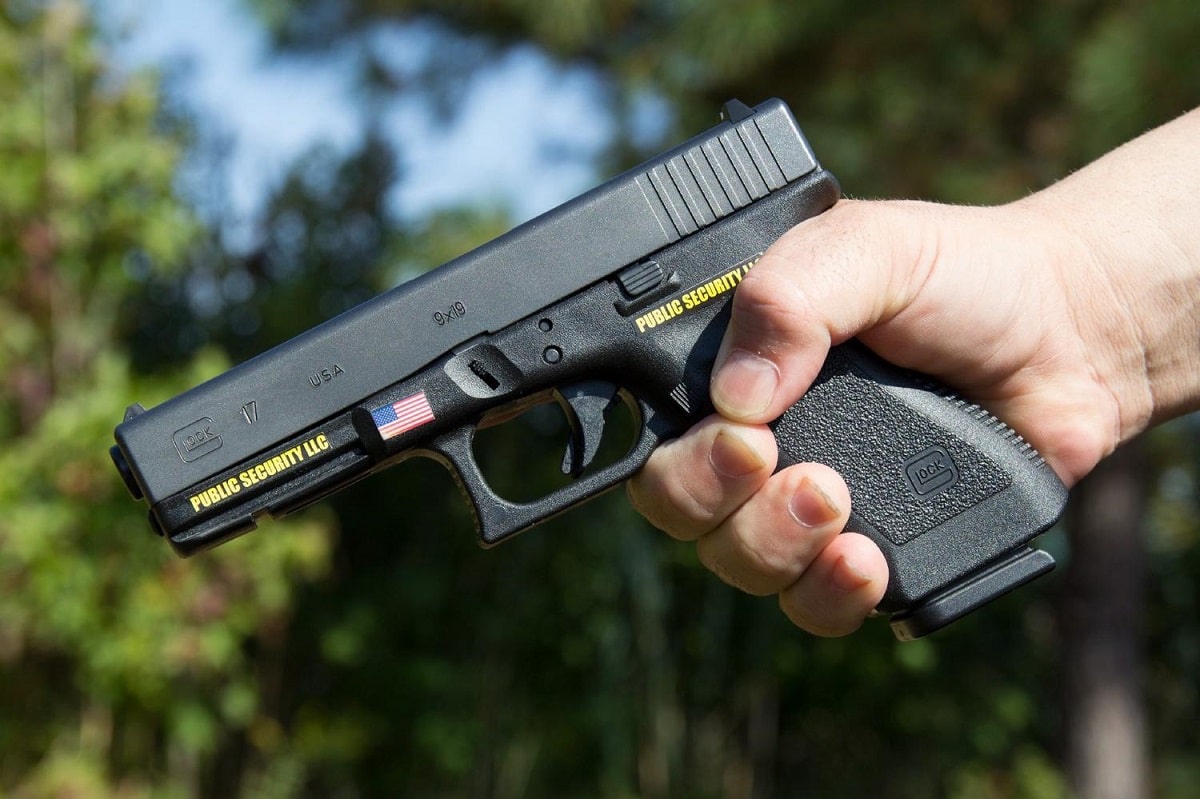 California has some of the strictest gun laws on the books, but according to a new report, sales of firearms skyrocketed during the pandemic.

A report from the journalism nonprofit TheTrace.org found that sales of firearms in the Golden State have increased by sixty-six percent since March 2020 over the previous fourteen months.

Residents in California purchased approximately 920,000 handguns from March 2020, when the novel coronavirus pandemic was declared, to April 2021. Firearm sales had already been on the rise in California for years – despite the restrictions – but it was new gun control measures that had driven those previous increases. Before the pandemic, surges were driven largely by long guns, but Covid-19 helped drive the sales of handguns over the past year, The Sacramento Bee reported.

According to data from the nonprofit, eight of the twelve months with the most sales of handguns in California since 2000 occurred during the pandemic. An additional 365,000 handguns were sold during the pandemic compared to the prior fourteen months, while long gun sales only increased by 183,000 in the same period.

Now as Covid-19 restrictions in the Golden State have eased the sales have begun to dip, and only about 48,500 handguns were sold in California in April – down from 65,100 that were sold a year earlier in the same month. That was still up from 2019 however when California residents purchased 41,200 in April of that year.

The spike in California should not come as a surprise, said some industry analysts.

“Every outlet is reporting that spikes are happening, but they aren’t giving reasons besides ‘coronavirus’ or ‘riots,'” Dallas-based firearm researcher Reggie Ashburn told the California Globe earlier this month. “What it comes down to is that people saw on the news people panic buying and many services being reduced and everything changing quickly. Many felt the need to protect or to have some control and sales went up.”

Ashburn said then the George Floyd protests happened, and that led to the issue of protection.

“Both times, getting a gun was something the buyer could do to feel safer and to get at least some control back with everything else spiraling out,” added Ashburn. “Those on the right will tell you it was for one thing, while those on the left will say it was for another thing. But I’m speaking as someone who needs to give as unbiased an opinion as possible in research, and really what it came down to was people wanting to feel safer during a time of change.”

He said that is why California saw the huge jumps in sales.

“I had to do search analytics in California in April of last year, and one of the top gun results was about how to get the Handgun Safety Certificate,” noted Ashburn. “Another was asking how long the waiting period was. It was easy to tell that a lot of these buyers weren’t the traditional gun enthusiast, but first-time buyers who wanted a gun for protection purposes.”

Most of the Americans who purchased a firearm during the pandemic did so for protection from crime, according to a recent survey conducted by researchers at Harvard and Northeastern University. The study found that about two-thirds of gun buyers – seventy percent – said they bought a gun due to concerns about crime. That was on par with the previous rate reported by Gallup in 2013 and Pew in 2017. However, crime was a significantly more common motivation for first-time gun buyers (at seventy-six percent) and less common for people living in rural areas (fifty-nine percent).

Recent data has found that about twenty-four percent of Americans who bought a gun during the pandemic were first-time buyers.