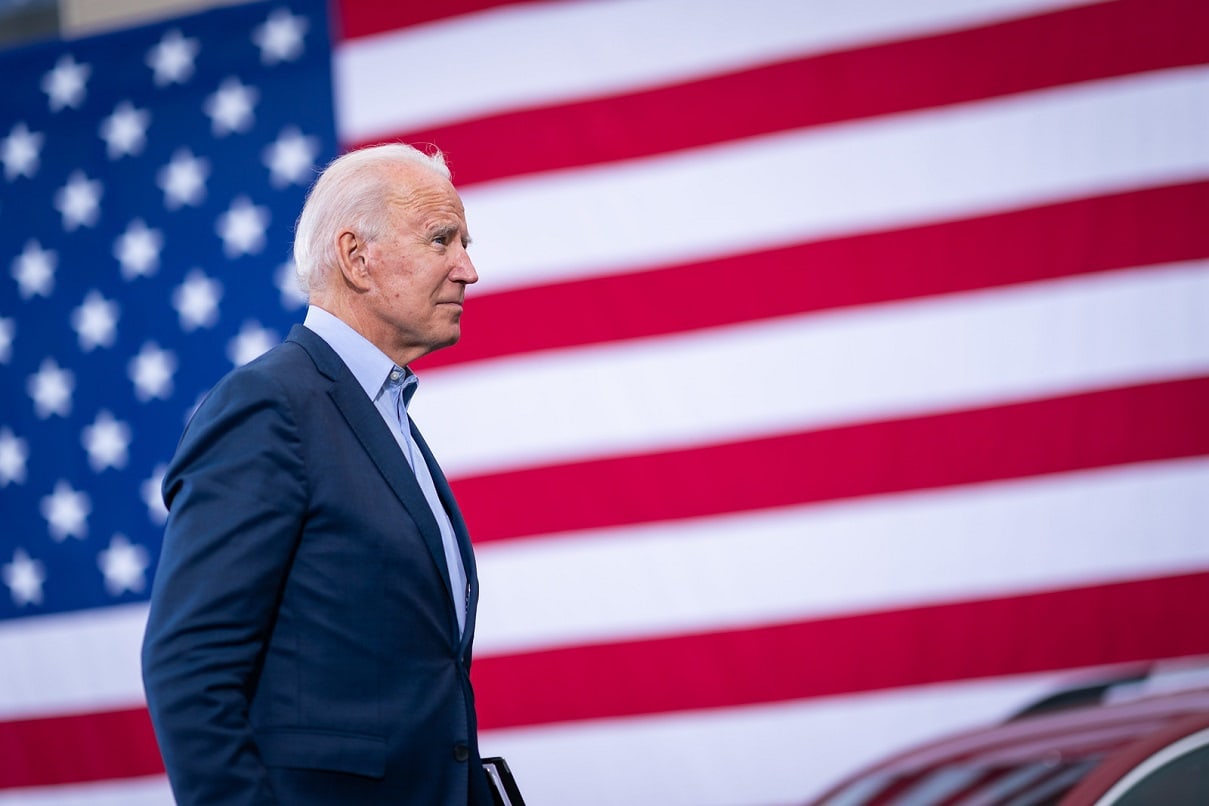 On April 23, 2021, Turkey began a cross-border military operation in Iraq’s Kurdistan Region, its 33rd in the area since 1983. These Turkish operations, have over the past four decades, killed more than 40,000 people on both sides of the border, forced the abandonment of 5,000 villages, and displaced five million people. In 2015, anti-Kurdish operations in Turkey destroyed ten cities. The Turkish army now regularly bulldozes olive groves and razes forests.  In each operation, Turkey vows to eliminate the Kurdistan Workers Party (PKK) but never does. All Turkey’s military operations achieve is to further destabilize the region and add to the agonies of the Kurdish people divided among Turkey, Iraq, Iran, and Syria.

The most recent operation has forced thousands to flee their villages. Thirty-eight villages, including some Christian and Yezidi, have been emptied. Turkish forces have destroyed gardens and farms that have been in the same family for generations. While neither the Iraqi government nor the Kurdistan Regional Government has countered the Turkish aggression, some Kurdish freedom fighters defend their land, Turkey has 13 times used gas to push through the defense lines, leading to the massacre of dozens of our comrades. It has also deployed, from Libya, Syria, and Nagorno-Karabakh, hundreds of its proxy jihadist mercenaries.

Turkey’s goal has never been its “legitimate security concerns”. Rather, it ethically cleanses the region it seizes and resettles proxy militiamen and their families in land cleansed of Kurds, Christians, and Yezidis. It is no coincidence that the latest Turkish operation began just a few hours before the 106th anniversary of the Armenian Genocide and that among his victims are the descendants of the survivors who took shelter in the mountains. Erdogan effectively acknowledged this plan in the 2019 UN General Assembly.

The Kurdish question has historical, political, and social roots. At the same time, it is a humanitarian issue. Global powers and regional states should not sacrifice Kurds for short-term gains in their relations with Turkey. The Kurdish question is a litmus test for all those who claim that they care for human rights, freedom, and democracy. President Joe Biden has said that he respects human rights, but his NATO Summit meeting with Turkish President Recep Tayyip Erdogan has done little to advance human rights and much to whitewash Erdogan’s continuous abuse.

Our imprisoned leader Abdullah Öcalan has proposed a number of solutions that could bring peace to all parties within the existing borders of the region. In effect, he has become a 21st century Nelson Mandela, while Erdogan has become a modern-day P.W. Botha.

NATO appears to have squandered its most recent opportunity to stand up to Erdogan. Appeasement will not lead Erdogan to abandon his aggressive regional policies and his Neo-Ottoman dreams; only moral clarity and historical justice will.

Zagros Hiwa is the spokesperson for PKK.

Editor’s Note: The claims and opinions of this op-ed are those of the author.

Zagros Hiwa is the spokesperson for PKK.