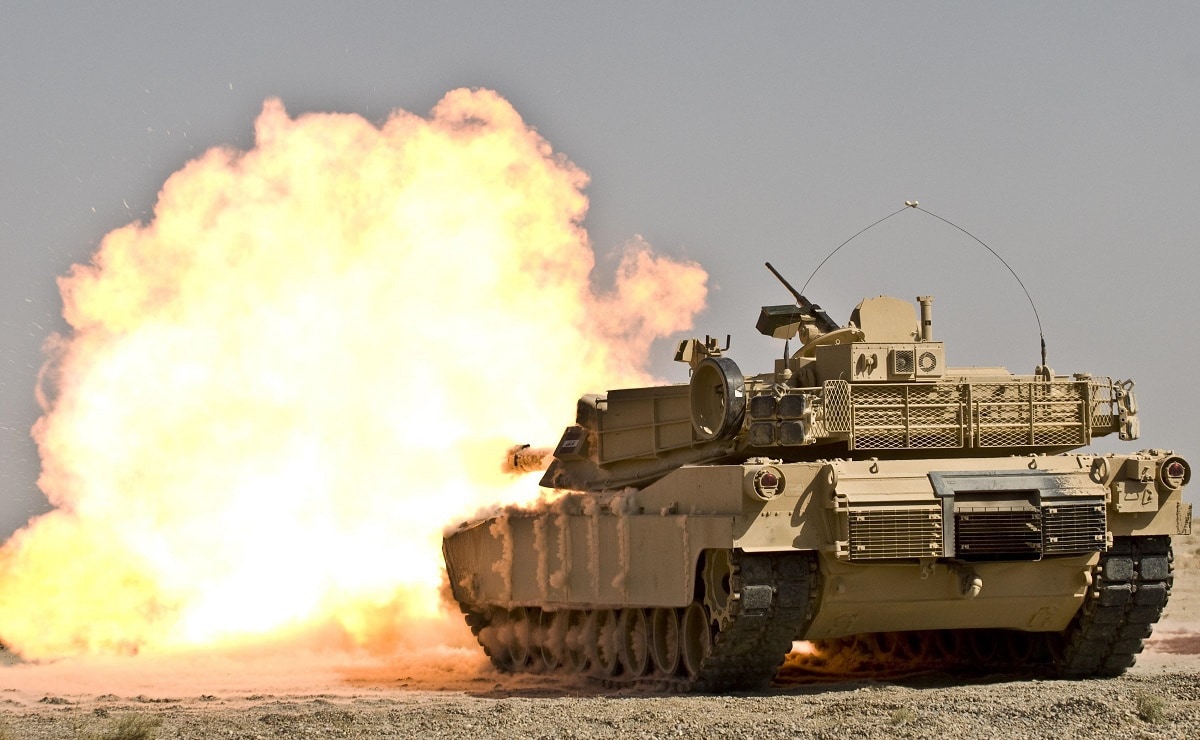 “More tooth, less tail” is a common refrain from defense leaders in search of more combat power as budgets have flatlined. No matter the topline, it seems defense continues to get less for more. Except when it comes to civilians.

The President’s 2022 budget request proposes to grow the Pentagon’s army of civilians while shrinking active duty endstrength. Biasing one workforce over the other demonstrates an incoherence of priorities.

In the face of global threats, the Biden 2022 budget calls for cuts to the size, or endstrength, of every military service (except the fledgling Space Force), while the Department of Defense’s civilian workforce is set to grow. Active duty rolls will see a reduction of nearly 7,000 servicemembers across the combat-oriented branches. At the same time, the defense federal civilian population will grow by nearly 9,000 employees.

The combination of growing support structure and contraction of the active force is mismatched to global requirements.

Some, including at the Pentagon, contend that increasing defense bureaucrats relative to active military personnel provides cost savings and increased capabilities for the total force. The Government Accountability Office observed in 1994 that defense civilians cost the government approximately $15,000 less per year than a uniformed service member of equivalent seniority. Further, the Defense Department argues that the “use of civilians allows the Department to focus its Soldiers, Sailors, Airmen, Marines, and Guardians on the tasks and functions that are truly military essential.” Despite these arguments, excessive investment in support threatens the flexibility of the total force.

Not mentioned by leaders are the very real costs of the expansion of the civilian workforce. A 2015 Defense Business Board report found that the Defense Department employed over a million civilians, contractors, and uniformed personnel in administrative positions to support just 1.3 million service members on active duty. The report further identified $125 billion in defense-wide savings over five years accessible without direct workforce cuts “through attrition and early retirements” and other cost improvements. In context, those savings could have funded the operations of 50 Army Brigade Combat Teams, 10 Carrier Strike Group deployments, or 83 F-35 Operations Groups. These reforms were never implemented, and the imbalance between active forces and support structure has only worsened.

One of the prime drivers of the bloat of civilian overhead has been a continuous increase of headquarters staffs. As Maj. Gen. (ret) Arnold Punaro notes in his new book The Ever-Shrinking Fighting Force, the staffs of Office of the Secretary of Defense, Joint Chiefs, Combatant Commands, and Defense Field Activities alone employ more than 240,000 defense civilians and contractors. From the 1950s onward, the growth of these staffs has helped push the defense-wide spending category from five percent of the defense budget to nearly 20 percent.

Unsurprisingly, the inflation of overhead costs has coincided with an accelerating decline in active-duty endstrength. The vast Defense Department’s employee balance has shifted away from combat power for the past decade. As the FY21 Green Book notes, the Pentagon fell below two servicemembers per civilian in 2011 and has not improved since. The President’s proposed force mix for 2022 offers a 1.7:1 ratio of active-duty military personnel to civilian employees, the least favorable ratio since before World War II. For perspective, the Pentagon maintained an approximately 2.2:1 ratio throughout the height of the Iraq War and a staggering 4.6:1 in 1945.

While the United States is not currently facing existential threats nor as intense combat as in World War II, the sheer multiplicity of potential challenges demands the versatility and prompt readiness that only uniformed, active servicemembers can provide. The contributions of defense civilians is valuable, but they are no substitute for uniformed servicemembers.

There is no replacement for the value of a ready, active force. In a pinch, a cook or a clerk—or a Congressional Liaison Officer—can pick up a rifle or stand a watch on a ship. But shock brigades of Principle Deputies and Vice Directors are unlikely to deter Russia in Europe or China in the Pacific. While a civilian may be cheaper to employ than an “equivalent” servicemember, it doesn’t make sense to grow one workforce at the expense of the other. If military requirements justify a smaller active force, so too should the military’s supporting workforces shrink accordingly.

Securing complex interests will take both flexibility and commitment. While no one doubts the dedication or patriotism of the defense civilian workforce, an era of growing threats calls for more combat power—not less. More servicemembers and less force structure would reduce stress on people while allowing more time for training, maintenance, and deployment, according to Elaine McCusker and John Ferrari of AEI. It is time to arrest the Pentagon’s civilian bloat and invest those dollars into better manning of active duty units, ships, and squadrons.

A new 1945 Contributing Editor, Mackenzie Eaglen is a senior fellow at the American Enterprise Institute (AEI), where she works on defense strategy, defense budgets, and military readiness. She is also a regular guest lecturer at universities, a member of the board of advisers of the Alexander Hamilton Society, and a member of the steering committee of the Leadership Council for Women in National Security.