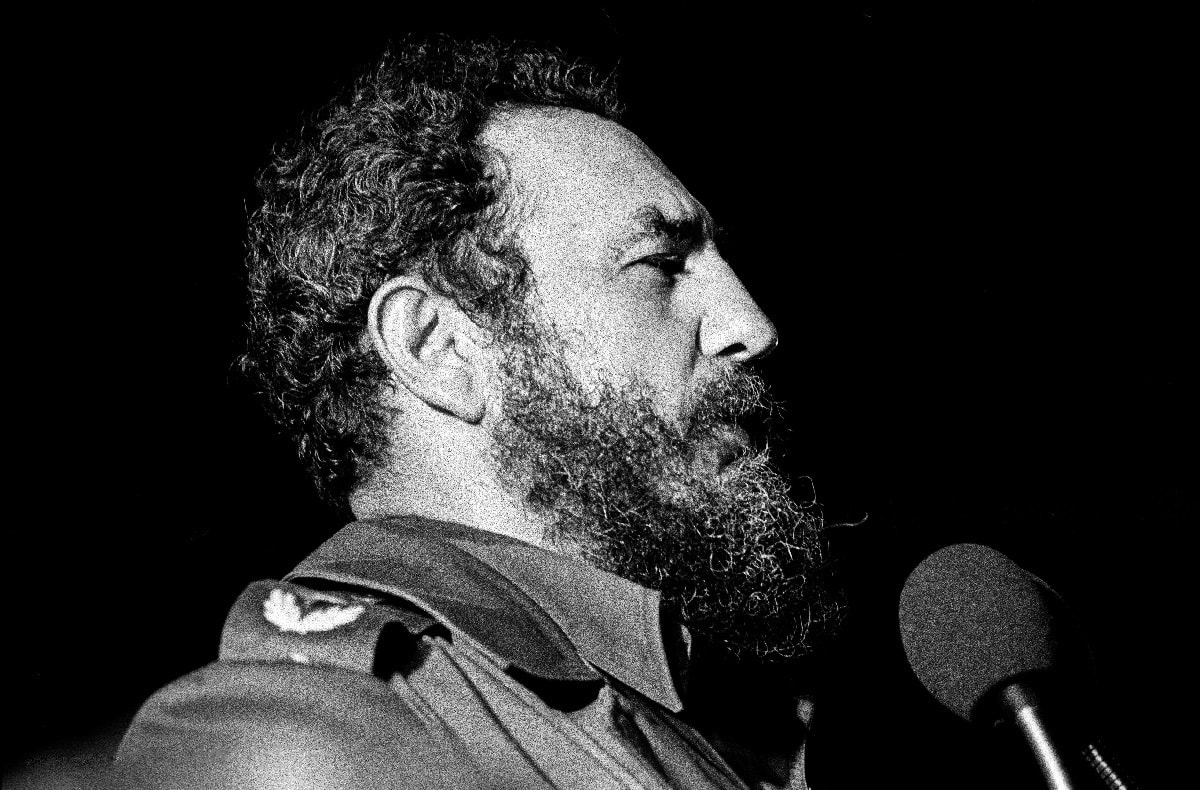 The people of Cuba stood up on Sunday and took to the streets to demand liberty and an end to 62 years of communist oppression. Thousands took part in unprecedented protests in at least a dozen cities throughout the island.

The term “historical” is so overused it has become a cliché, but it applies perfectly this time. This is the first time in 62 years of tyrannical rule this has happened, and it’s about time the long-suffering people of Cuba get both these demands.

The people of Cuba, only 90 miles from our shores, deserve our unstinting support. At the very least, the Biden administration should do nothing to throw the socialists in Havana a lifeline, as Juan S. Gonzalez, special assistant to the president and National Security Council senior director for the Western Hemisphere, announced on CNN in Spanish recently, when he said that warming-up measures between Havana and Washington were upcoming. This is hardly the time to take these steps.

Moreover, President Joe Biden should make it clear to Miguel Diaz-Canel, the puppet president who fronts for the Castro family since dictator Raul Castro stepped down in 2018, that the U.S. will not accept the tacit banishment of pro-freedom voices via refugee flotillas, as the Castros once did. Biden should immediately address the nation, the Cuban people, and the world, and call for the restoration of freedom in Cuba.

He should also unequivocally warn Diaz-Canel against this course of action, which will endanger the lives of thousands of Cubans and further cement the regime’s power.

The situation on Cuba on the night of Sunday to Monday seemed dire. Diaz-Canel took to the airwaves Sunday and appealed to “all communists” to leave their houses and squash the protests. The tape has played at least three times on Cuban TV by nightfall, we learned.

Cuba’s government is also one of the main destabilizing forces in the Western Hemisphere. It props up the dictatorships of Nicolas Maduro in Venezuela and of Daniel Ortega in Nicaragua. For more than six decades it has thwarted the effort to make the Americas a free zone.

The immediate causes of the uprising are difficult to pinpoint at the moment. The socialist government’s woeful mishandling of the COVID-19 pandemic seems to be a proximate leading cause, however. The rate of deaths is increasing, even going by Cuba’s own statistics, which are never to be trusted. This puts the lie to two leftist tropes in this country, which are related.

One is the totalitarian governments are better prepared to handle pandemics than liberal democracies such as the United States. Another one—oft-repeated by socialist politicians in this country such as Sen. Bernie Sanders, I-Vt., and members of “the squad”—is that Cuba’s socialist government has a stellar health system.

Neither, obviously, is true. Socialism remains perfect only on one score—at failing everywhere. That is why the people of Cuba are protesting today.

The people of Cuba are friends of the United States. They participated in our Revolutionary War, taking part under the Spanish flag in the battles of Baton Rouge and Pensacola, and raising money for the war effort against Britain. More than 100 years later, we returned the favor and helped them liberate themselves from Spain in the 1898 Spanish-American War.

Cuban Americans contribute every day to America’s success and are part of our government leadership, as Sens. Marco Rubio, R-Fla., and Ted Cruz, R-Texas, demonstrate.

The struggle of the people of Cuba this July reminds us once again that we should defeat the effort to install Marxism on our shores, especially in our schools and places of work through critical race theory. The best way we can help the people of Cuba is by remaining free ourselves, and saying alongside them, “Viva Cuba libre.”

Mike Gonzalez, a senior fellow at The Heritage Foundation, is a widely experienced international correspondent, commentator, and editor who has reported from Asia, Europe, and Latin America. He served in the George W. Bush administration, first at the Securities and Exchange Commission and then at the State Department, and is the author of the book “The Plot to Change America: How Identity Politics is Dividing the Land of the Free.” 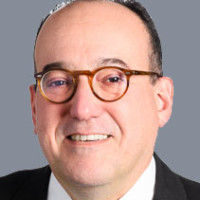 Mike Gonzalez, a senior fellow at The Heritage Foundation, is a widely experienced international correspondent, commentator, and editor who has reported from Asia, Europe, and Latin America. He served in the George W. Bush administration, first at the Securities and Exchange Commission and then at the State Department, and is the author of the forthcoming book "The Plot to Change America: How Identity Politics is Dividing the Land of the Free."