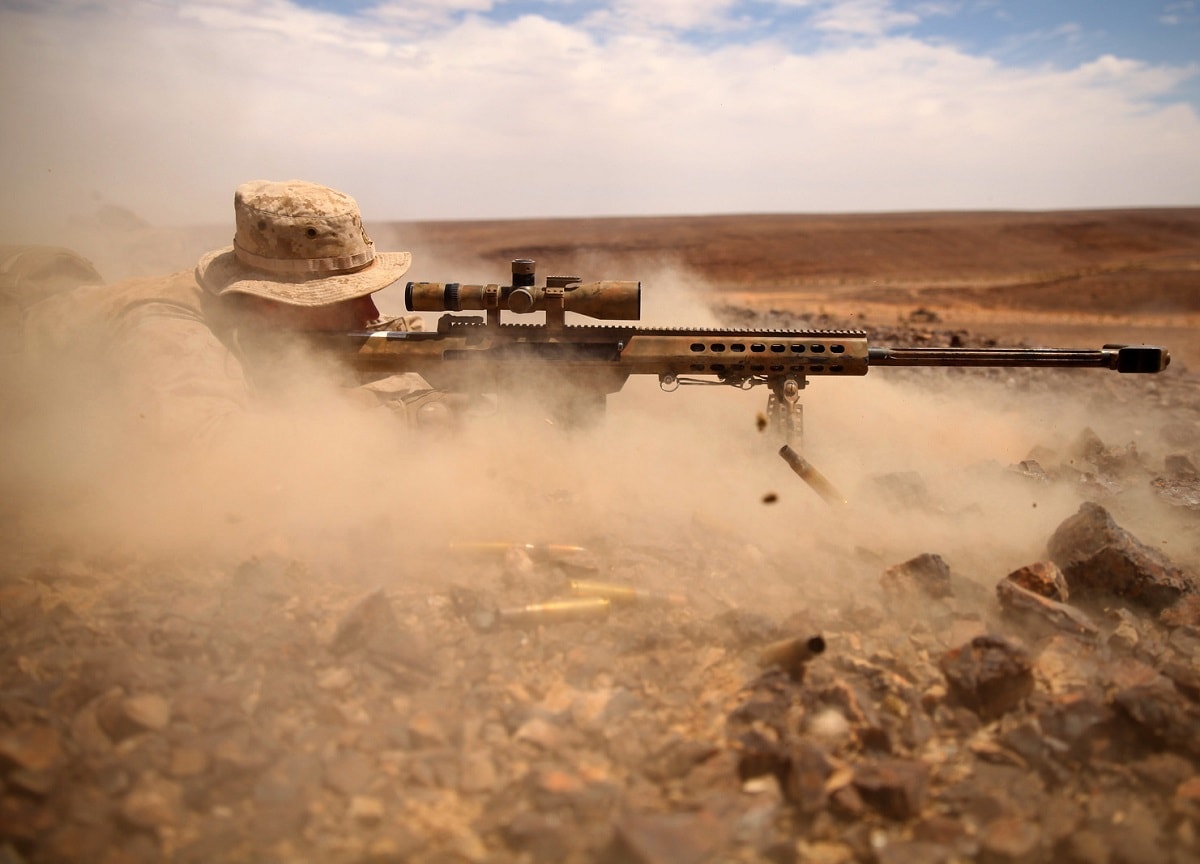 Just before he left for June’s G7 summit, French President Emmanuel Macron made a surprise announcement. His country’s long-running intervention in Africa’s Sahel region, Operation Barkhane, would be coming to an end. Initially launched in 2014 to combat Islamist terrorism and stabilize regional governments, the operation failed to accomplish either objective: last year saw the largest number of casualties from conflict since the operation began, while the nations the operation was meant to shore up remain wracked by corruption and repression. By ending its ‘forever war,’ Paris came to grips with this reality, acknowledging both the intractability of the problem and the unsuitability of its solution.

It is a lesson with special relevance to the United States. Even as we wrap up our long-running conflicts in the Middle East, pressure is building to increase America’s security footprint in Africa. The head of the Pentagon’s Africa Command recently claimed that a “wildfire of terrorism” is engulfing Africa: and over the past year, the emergence of radical groups in countries like Mozambique and the Democratic Republic of the Congo have prompted calls for a larger US counterterrorism presence across the continent. At the same time, policymakers are linking African security problems with the broader paradigm of great power competition. In this view, counterinsurgency becomes a tool for countering Chinese and Russian influence: “Successful great-power competition in Africa,” a recent Foreign Affairs piece claimed, “hinges on the United States’ ability to win over African governments with a holistic counterinsurgency strategy.”

But the example of Barkhane suggests otherwise. Rather than providing increased stability or the expansion of American influence, if the US significantly increases its involvement in African conflicts—whether by increasing its own troop presence or amping up security aid to partner nations—it is likely to encounter the same challenges which led France to throw in the towel.

Consider one of the most important factors in Macron’s decision. France, he said in his announcement ending the operation, “cannot go on stabilizing zones that fall back into lawlessness because states decide not to take responsibility for them.” The tendency for security assistance to create dependency in client states is well documented, of course (just look at Afghanistan’s government), but the risk is especially pronounced for the kinds of fragile, extractive governments which prevail in much of Africa. Moreover, external military support has provided cover for authoritarian governments to consolidate their positions. Mali and Chad – France’s two most important partners in the region – have both seen their militaries consistently block efforts at democratization (Mali saw not one but two separate coups in the last nine months). If the promotion of democracy and human rights is a foreign policy objective, it is likely to be ill-served by increasing military engagement.

A related problem is that a military operation like Barkhane treats only the symptoms of insurgency, not its underlying causes. The Sahel is one of the poorest places on earth—and as with many radical ideologies, much of the appeal of Islamism stems from desperate economic and social conditions. Add to this a history of ethnic tensions and political repression, and the impossibility of a purely military solution becomes apparent. So although France was able to score several impressive tactical victories—the elimination of North Africa’s most senior al Qaeda leader, for instance—strategic success proved decidedly out of reach.

Despite the ultimate futility of the endeavor, France did at least have significant interests at stake. The Sahel has been a staging ground for terror groups which credibly threaten French targets, and migration from West and North Africa—partially driven by endemic instability—is a live political issue. For the US, sheer distance means sub-Saharan Africa lacks the same importance to our national interests. Undeterred by geography, advocates of greater involvement have claimed that a new ‘scramble for Africa’ is under way, and that the US must increase its security partnerships as a way to combat Chinese and Russian influence.

But this notion is dubious. Despite the dramatic warnings of some in the national security establishment, there is little evidence China is militarizing its extensive economic and diplomatic ties to the continent (Russia’s involvement, meanwhile, is mostly confined to the activities of mercenary groups and energy companies). But even were China’s security presence to increase, reflexively committing resources merely to mirror a rival’s moves in a peripheral theater would be bad strategy: even in a supporting role, involvement in counter-insurgency will do nothing for American security, while exacting a real cost in blood and treasure.

Viewing US engagement with Africa through the lens of competition with a strategic rival is also likely to generate bad outcomes for Africans themselves. This was the approach taken during the Cold War, to rather devastating effect—militarizing relations with the continent tended to stifle democratization, slow development, and turn local conflicts into proxy wars. It also led to egregious moral compromises– from apartheid South Africa to Mobutu Sese Seko’s Zaire, the fear of Soviet influence led US policymakers to lend extensive support to some of Africa’s most repressive regimes.

This doesn’t mean the US should turn its back on Africa. Diplomatic linkages should be nurtured and expanded, as should economic partnerships and investment. In terms of demographic and economic growth, Africa is poised to be most dynamic continent for the rest of the 21st century, and a strong relationship will be crucial for the United States. But as the French experience in the Sahel shows, militarizing that relationship is unlikely to yield positive results. Ultimately, Africa’s security problems must be solved by Africans themselves.

Luke Nicastro is a defense analyst and fellow with Defense Priorities. Nicastro is an analyst for the Department of the Navy, focusing on international cooperative programs. His writing has appeared in The Hill, Real Clear Defense, and The American Conservative, among other outlets. He holds an MA in International Relations from the University of Chicago and a BA in History from the College of William & Mary.

Luke Nicastro is a defense analyst and fellow with Defense Priorities.