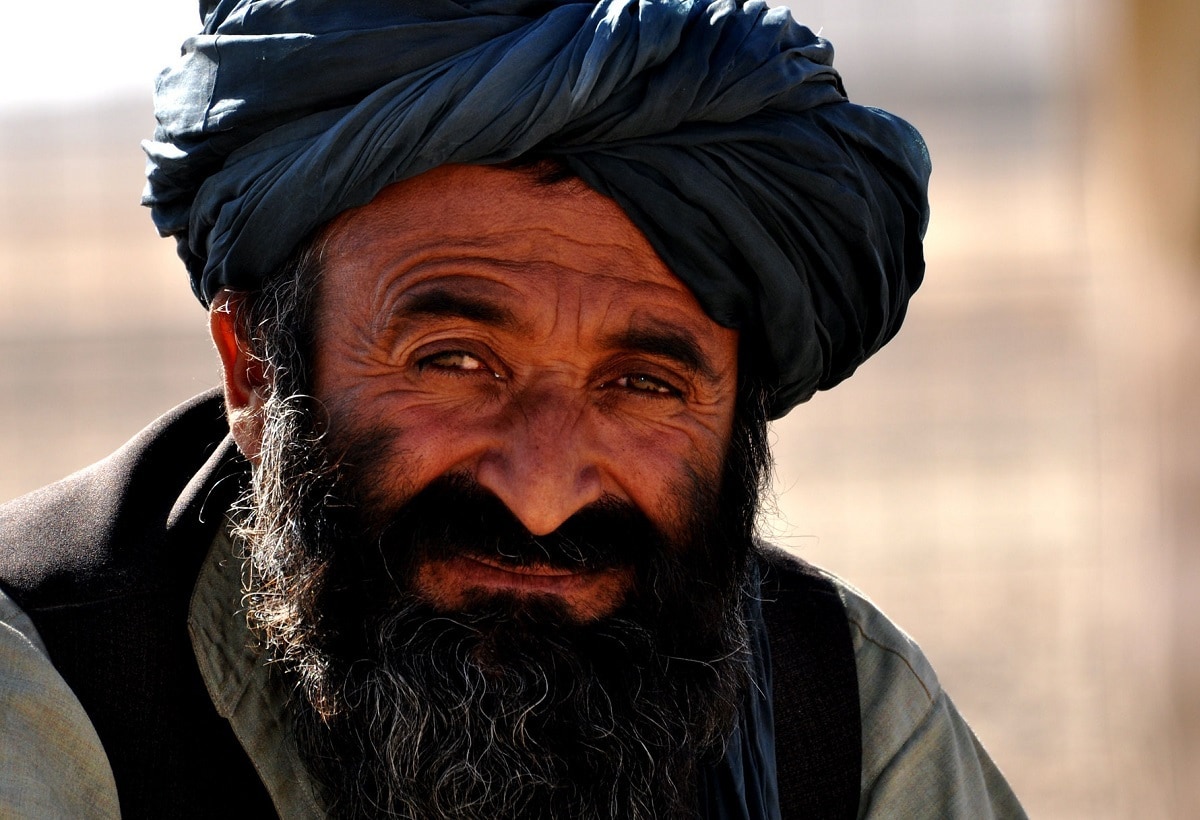 Under the watchful eye of Kalashnikov armed Afghan Army guards, perched on top of four-wheel drive Ranger vehicles as security look outs, a British Army Vetinary Officer and his moustachioed Sergeant Major survey the distant desert horizon for signs of movement. Both carry pistols at their waists. This is Helmand Province and Taliban country: unpredictable and dangerous.

After their rapid victory in Afghanistan, do the Taliban have the capacity to govern and keep unified control?

David Kilcullen, professor of international and political studies at the Australian Defence Force Academy, says the Taliban have got a lot better at governing but the future is uncertain. ‘They have trained governance cadres and they are much better at communications and messaging. They also run a shadow government in most provinces and a kind of guerrilla government in major cities.’

This is a critical source of revenue for the Taliban, says Kilcullen. ‘They have a pretty effective local taxation system, and take cuts of drug, agricultural and timber production.’

But once the big push is over, unity may become a problem. There’s been a long history of dissention among the Quetta, Peshawar and Miran Shah shuras that direct Taliban activities.

Kilcullen notes that the anti-Taliban strategy has always aimed to encourage this. But he says the current Taliban supreme leader, Hibatullah Akhundzada, has proved much more able than his predecessor at keeping the factions together.

Under the previous leader, Mullah Omar, who was killed by a drone strike in 2013, there was open revolt against the Quetta Shura. ‘And there’s always problems with young, aggressive field commanders going their own way who need to be disciplined. But in the initial push they will be unified,’ says Kilcullen.

He says it’s also important to remember that the Taliban remain closely affiliated with al-Qaeda and Islamic State Khorasan (IS-K), as well as the Pakistan-based Haqqani Network (HQN). Last year, the New York Times published an oped attributed to HQN leader Sirajuddin Haqqani in which he implied that HQN will have a strong hand in the next iteration of the Afghan state.

Kilcullen says that many still think of HQN as separate from the Taliban, or at least quasi-autonomous. While it has suited HQN’s interests to maintain that fiction, in reality, it is completely integrated with the Taliban. HQN militants often serve as the shock troops for the Taliban, while remaining close to Directorate S, ­the unit of Pakistan’s Inter-Services Intelligence (ISI) that runs Pakistan’s clandestine relationship with the Taliban.

This connection with Pakistan explains why HQN is also helping China, a close Islamabad ally, to run operations against Uyghur co-religionists in Afghanistan.

What might Pakistan’s Prime Minister Imran Khan, army chief Qamar Javed Bajwa, and ISI Director-General Faiz Hameed be most worried about now? To a point, these three represent competing tensions when it comes to Pakistan’s relationship with the Taliban, says Kilcullen.

‘There’s the official and unofficial Pakistan position. Officially, Pakistan supports a negotiated outcome and would not support a forceful takeover. But the ISI and elements of the army have covertly backed the Taliban for decades as insurance against the influence of India in Afghanistan,’ he says.

‘Bajwa will be very concerned about refugee flows. The EU is promising assistance, so they will be very keen to facilitate that. He’ll also be worried about how a Taliban victory might be a morale boost for Pakistan’s version of the Taliban, Tehrik e Taliban’.

General Bajwa recently warned that the Taliban and Tehrik e Taliban are ‘two sides of the same coin’.

Tehrik e Taliban was ‘defanged’ in 2016 by Pakistani security forces but has shown recent signs of resurgence. There are varying reports of over 100 attacks in Pakistan attributed to the group since May. And it is one of many anti-government terrorist organisations operating in Pakistan.

Khan needs to concentrate on economic development. For that to happen, he needs a stable government in Kabul, and a stable security situation at home. Both may not prove possible. Continued investment in the region by China is also important to Islamabad, which would welcome more Chinese involvement in Afghanistan to balance the influence of India.

‘It’s clear that China has anointed the Taliban as Afghanistan’s next rulers,’ says Kilcullen, pointing to the public meeting in July between China’s Foreign Minister Wang Yi and Mullah Barader, the head of the Taliban political committee.

But at the most recent Shanghai Cooperation Organisation meeting, also in July, Wang signalled that China’s support might be contingent on the Taliban helping counter Uyghur groups, IS-K and the East Turkestan Islamic Movement.

More broadly, China is intent on preserving its resource investments in Afghanistan. And although its Belt and Road Initiative doesn’t encompass Afghanistan, it is an important transit route across Central Asia to other nations like Iran, with which China has just inked a 25-year economic and security agreement.

But can the Taliban be a trusted partner for Beijing?

Kilcullen says many Uyghur militants who were fighting in Syria have gone back to Afghanistan. ‘So how the Taliban treats those groups will an indicator. Will they hand them over to China, or keep them in reserve for leverage?’

The Taliban will have other points of leverage with China, he says. ‘For instance, they can control access to resources, access to transport routes and telecommunications access. To some extent China can hedge against this by sending in private security companies to guard assets.’

Anastasia Kapetas is the national security editor at The Strategist.

Anastasia Kapetas is the national security editor at The Strategist.