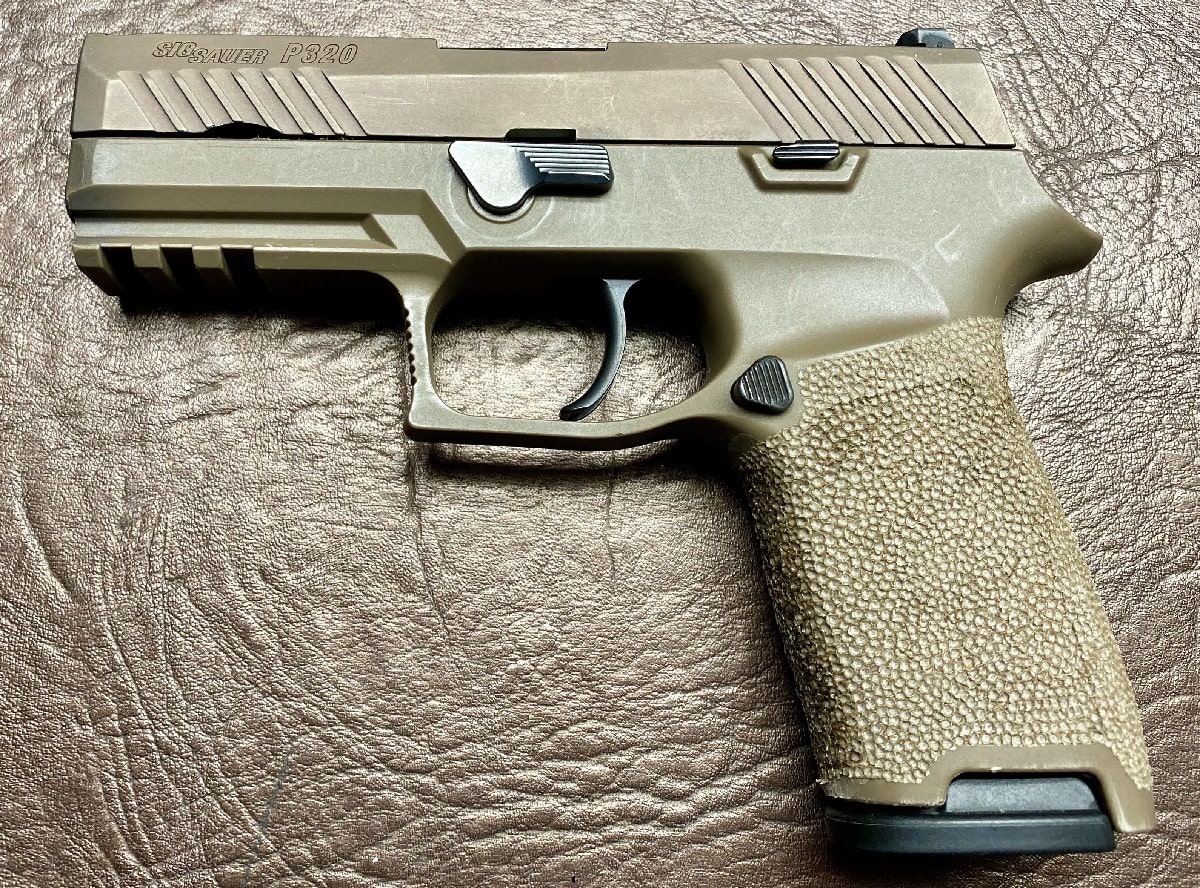 The general counsel and internal legal team of the New Hampshire-based Sig Sauer, an off-shoot of the German Sig Sauer GmbH & Co. KG, have likely been keeping busy in recent years. The American firearms manufacturer is now facing a lawsuit from a Texas law enforcement officer who said her Sig Sauer P320 fired on its own, and the discharge resulted in a bullet striking her lower body.

The holstered firearm was inside the purse Det. Brittney Hilton of the Bridge City Police Department was carrying when the accidental discharge occurred.

“I picked up my bag, my keys were on top,” she said. “As I walked around my desk, my purse swings out and it shoots out the bottom of my bag.”

She heard the sound, but it took a moment for Det. Hilton to realize what happened.

“My first thought was, are guns goin’ off? Then I took one step and I felt this pain,” she told ABC News. “It felt like a hot rod of metal had just been placed not only in my private, but through my leg.”

Hilton has filed a $15 million lawsuit alleging the P320 has a serious design and manufacturing flaw.

“It has a clear capacity to fire without the trigger being pulled under certain conditions,” said Hilton’s lawyer, Jeffrey Bagnell.

Something that occurs once can certainly be classified as a wild accident, but in the case of the P320 the problem seems all too common. There have been dozens of reports from around the country and in Canada where the P320 semi-automatic handgun has discharged a round without the trigger being pulled.

Earlier this year, the firearms maker was in the crosshairs of a $10 million lawsuit after a U.S. Immigration and Customs Enforcement officer experienced a similar accidental discharge with his P320, SOFREP.com reported. Keith Slatowski said he was participating in quarterly weapons training in New Castle, Delaware, when his Sig Sauer handgun misfired.

“To this day I’m shocked that a firearms manufacturer would design, build and sell a lethal weapon knowing it could fire without the most highly trained soldier, agent, or civilian ever touching the trigger,” Slatowski said in a statement.

The problems with the handgun have been ongoing, and in March 2020, Sig Sauer settled a class-action lawsuit. The suit noted that P320s manufactured prior to August 8, 2017, did not have a mechanical disconnector. The purpose of such a component is to prevent a pistol from firing when the barrel and slide are in an unlocked condition.

As a result of that lawsuit, Sig Sauer instituted a Voluntary Upgrade Program, which reimbursed P320 owners, providing lifetime warranties on certain parts, and most notably proving an upgraded pistol with the disconnector feature.

The Sig Sauer P320 is widely used by police departments throughout the United States and Canada. It is also a big seller in the civilian market, and about half a million of the semi-automatic handguns have been sold. 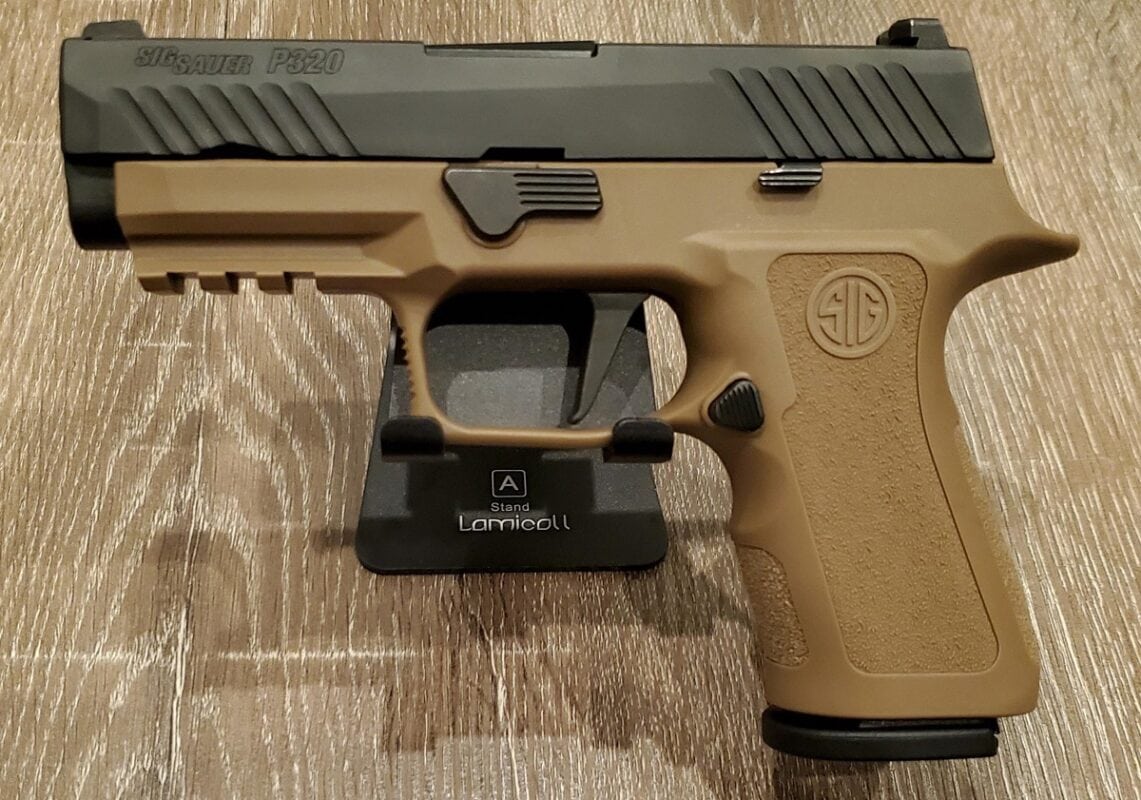 The gunmaker now states on its website that the handgun meets and exceeds all U.S. standards for safety.