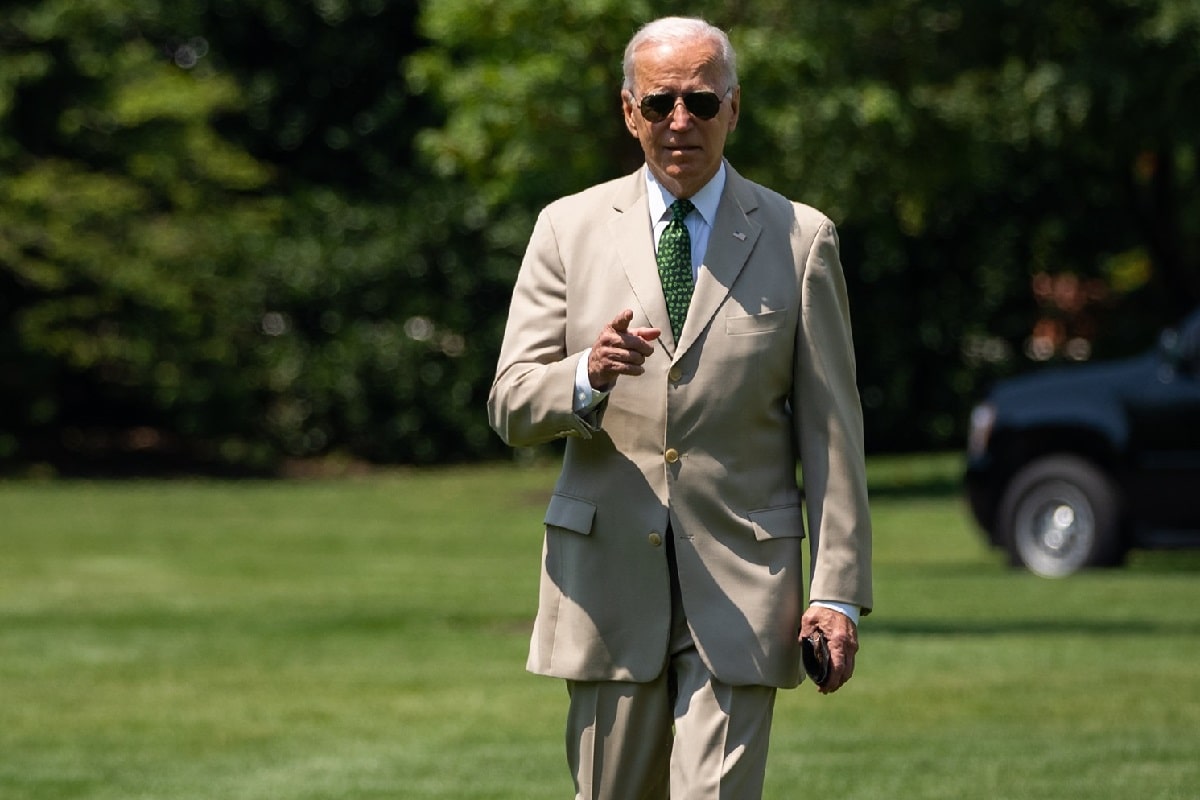 The slogan above The Washington Post’s banner captures the left’s view of the allegedly authoritarian Donald Trump’s presidency: “Democracy dies in darkness.”

It’s now time for a new credo, given the recent actions of President Joe Biden and his party: “Democracy dies in broad daylight.”

The Democrat Party’s handling of the renters’ eviction moratorium reveals its utter contempt for the separation of powers, the rule of law, private property rights, and the Constitution itself. And it is not shy about this at all.

The Supreme Court struck down the Biden administration’s extension of an expired moratorium that prevented landlords from booting tenants who could not pay their rent, due to COVID-19-related economic woes. While the original legislation applied only to federally subsidized residences, Team Biden unilaterally and lawlessly included all rental properties.

The Supreme Court ruled June 29 that the Biden administration “exceeded its existing statutory authority by issuing a nationwide eviction moratorium.” Writing for the 5-4 majority, Justice Brett Kavanaugh added: “In my view, clear and specific congressional authorization (via new legislation) would be necessary for the [Centers for Disease Control and Prevention] to extend the moratorium past July 31.”

The court, in essence, gave Congress a month to pass a new law that, as much as it likely aggravated landlords, at least would have codified these protections for renters after open debate and public votes by elected representatives—as traditionally occurs in this constitutional republic.

While the Senate voted on 20 days in July, the U.S. House convened for just 10 days last month and relaxed for 21. While House Speaker Nancy Pelosi and her comrades savored hot dogs, sunshine, and sandy beaches, they also blew off their opportunity to write this lapsed moratorium into law.

“Congress has had plenty of time to consider the matter,” U.C. Berkeley law professor John Yoo and Claremont Institute scholar Robert J. Delahunty observed Wednesday at National Review. “It simply has chosen not to use its authority.”

So, having failed to rally Congress from sloth into action, Biden could have issued an executive order from the White House (troublesome) or a regulation via the Department of Housing and Urban Development (legally baseless, but at least from a germane authority).

Instead, Biden did something completely different: He ordered the CDC to drop-kick the Supreme Court in the private parts and concoct a new moratorium, all by itself.

The CDC, in essence, turned itself into the Centers for Disease and Rent Control.

The folks in charge of federal epidemiology now conduct housing policy? Will HUD now approve vaccines? Maybe the IRS can send astronauts to the International Space Station, and tax audits could be performed by the National Park Service.

“I went ahead and did it,” Biden said of the CDC’s brand new eviction ban. “I can’t guarantee you the court won’t rule if we don’t have that authority, but at least we’ll have the ability, if we have to appeal, to keep this going for a month at least. I hope longer than that.”

Bidenese-to-English translation: Let’s defy the Supreme Court and molest the Constitution for as long as we can get away with it.

Also, bafflingly, Congress previously approved $46 billion in emergency rent relief. So far, only $3.3 billion has been paid out.

Why doesn’t Team Biden distribute the other 93.5% of the money already allocated for this purpose—for better or worse—before manhandling America’s political institutions and practices?

This executive fiat is being perpetrated by the same people who moaned that Trump attacked American norms, assaulted the Constitution, and acted “worse than Hitler,” as Refuse Fascism organizer Sunsara Taylor bizarrely told Tucker Carlson on Feb. 21, 2017—just one month into Trump’s term.

In fact, Biden & Co. managed rent relief with insufficient competence or urgency. And then, after the Pelosi-Schumer Congress snored, it stomped on the Constitution with hiking boots.

This is reason No. 583 why friends should not let friends vote Democrat. 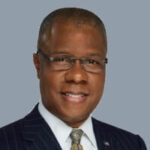