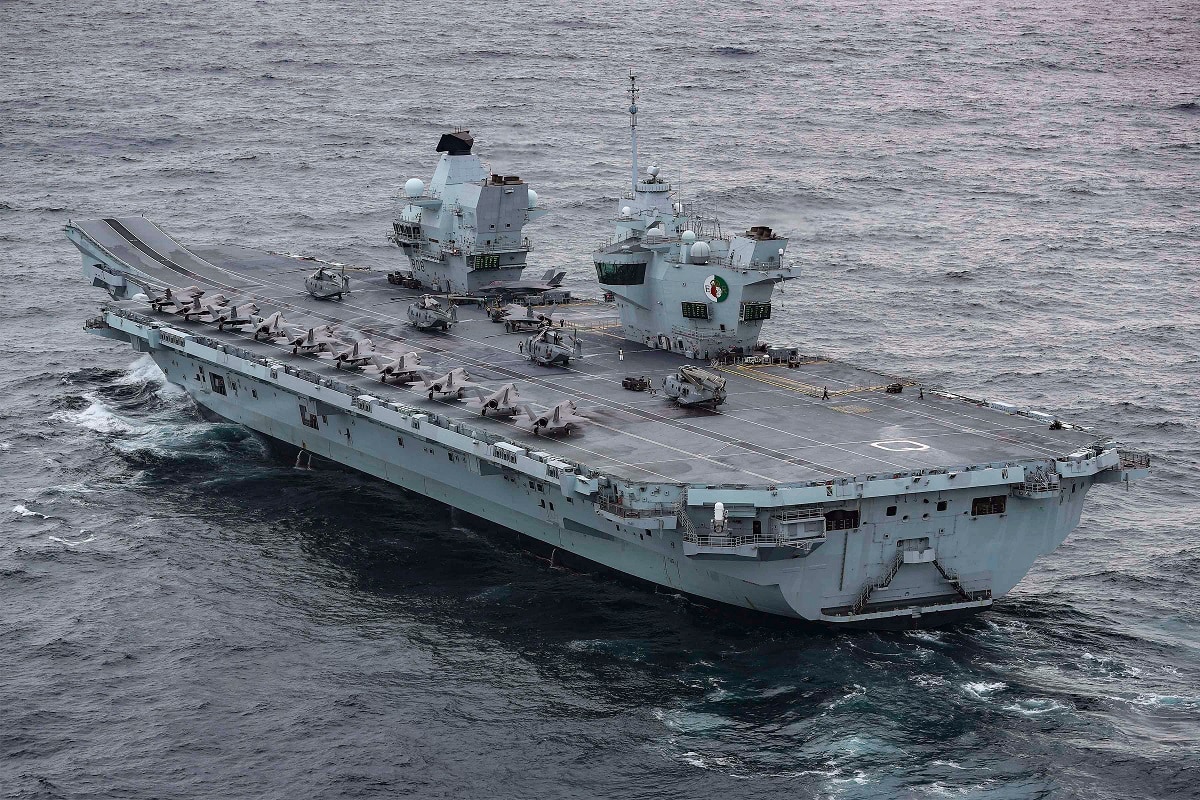 On Sunday the Royal Navy’s flagship aircraft carrier HMS Queen Elizabeth made her first port-of-call visit to Japan – arriving at the Yokosuka Naval Base, home of the United States Navy’s 7th Fleet. The arrival of the 65,000-ton carrier, the largest surface vessel constructed in the UK, was seen as a significant turning point for relations between the two island nations.

“Anglo-Japan security cooperation has a long history and tradition,” Japanese Defense Minister Nobuo Kishi told reporters in advance of the arrival of the carrier. “This visit symbolizes that we are entering into a new phase of cooperation.”

A similar sentiment was shared by the United Kingdom’s ambassador to Japan, Julia Longbottom, who said in an official release, “The U.K.-Japan relationship has a long history. We believe this visit marks the elevation of our defense and security relationship to a new level.”

The United Kingdom Carrier Strike Group 21 (CSG21) is currently deployed on “Operation Fortis,” which marks the beginning of the British Government’s tilt toward the Indo-Pacific region in terms of defense and foreign policy. The strike group includes two destroyers, the HMS Diamond and Defender; two frigates, the HHMS Richmond and Kent; and a nuclear-powered submarine; as well as the Dutch frigate, HNLMS Eversten; and the U.S. destroyer, USS The Sullivans.

The arrival of the carrier at Yokosuka, which guards Tokyo Bay, is seen as the UK’s commitment to safeguarding interests in the South China Sea, and to the Royal Navy’s efforts to help its allies in the region, including Japan, stand up to China.

“The Carrier’s Strike Group’s presence embodies the United Kingdom’s support for the freedom and security of the region’s vital trading routes, and for an international system that benefits all countries,” Commodore Steve Moorhouse, commander of CSG21 said in a video posted on social media.

While the presence of the warship highlights the renewed partnership and cooperation between the UK and Japan, the sailors onboard HMS Queen Elizabeth won’t get to take in the sights during this visit. Due to Covid-19 quarantine measures, the 1,240 crew members will not be allowed to disembark from the warship. The warship will remain in port until Thursday.

The arrival of the vessel followed a joint exercise between the warships of Japan, the UK, the U.S., Netherlands and Canada.

“To operate alongside the JSDF in exercises covering surface warfare, anti-submarine warfare and air warfare, we have pushed our partnership to a new level,” Capt. Simon Staley, U.K. defence attaché to Japan, said in the official release. “In demonstrating our maritime capability and ambition we can work further with Japan in developing equipment together in the future.”

This visit to the U.S. Naval Base is also notable in that in July HMS Queen Elizabeth conducted large-scale exercises in the Indian Ocean alongside the Yokosuka-based USS Ronald Reagan (CVN-76), the U.S. Navy’s only forward-deployed carrier and flagship of Carrier Strike Group 5; and the U.S. Navy’s Iwo Jima Amphibious Ready Group. The U.K. carrier had then trained with the Indian Navy about a week later.

CSG21 under the command of Commodore Moorhouse will continue its deployment to the Indo-Pacific, before beginning its return journey to the UK. It is scheduled to complete Operation Fortis in December. 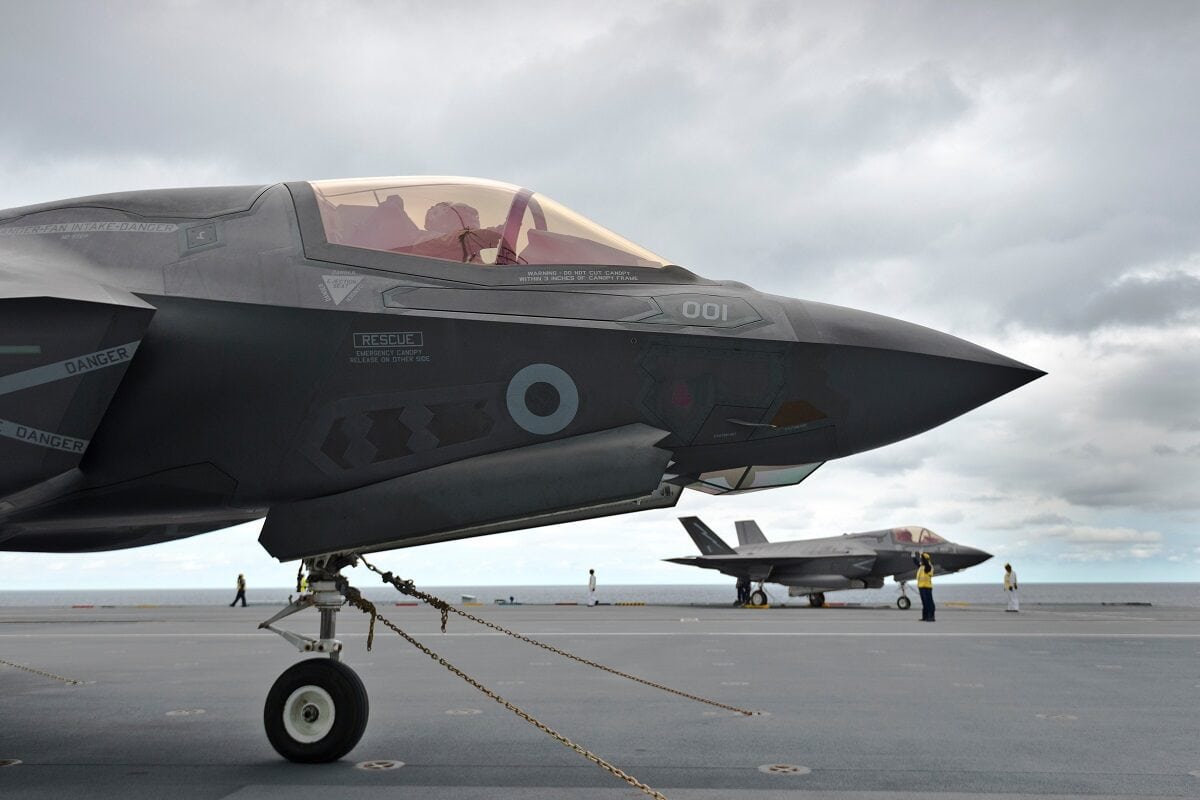