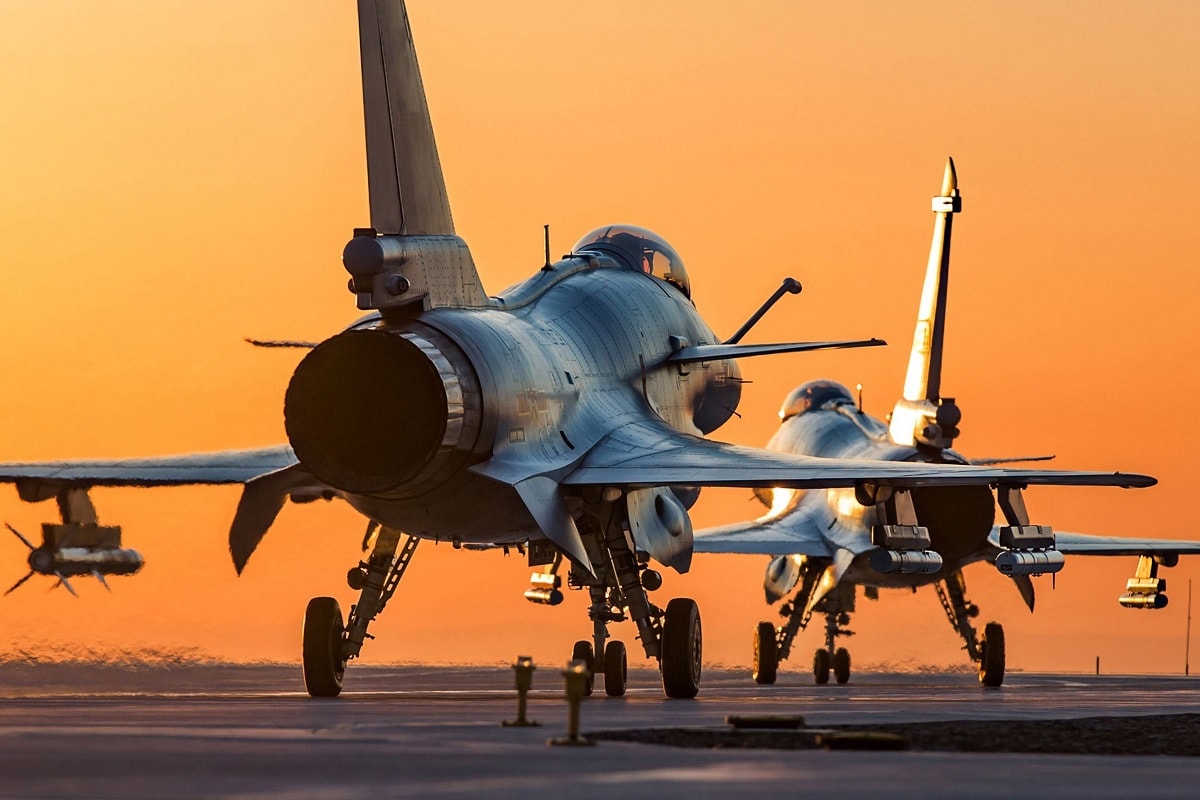 Two dozen Chinese military aircraft flew near Taiwan on Thursday in an apparent show of force.

Both times, Taiwan deployed air patrol assets in response. The Chinese military aircraft were tracked by air-defense systems, and radio warnings were issued.

The Chinese military sends aircraft near Taiwan on a regular basis, with military flights through the island’s ADIZ occurring almost daily. The ADIZ covers an area west and southwest of Taiwan but is not considered territorial airspace.

While many of the flights involve only a handful of aircraft, larger displays of China’s military might tend to follow perceived threats to China’s national interests, such as respect and territorial sovereignty.

The largest recorded show of force since the near-daily incursions into Taiwan’s ADIZ started last year occurred in July, when 28 warplanes flew past Taiwan. The move was seen as a reaction to a statement by Group of Seven leaders calling for a peaceful resolution to tensions between Taiwan and mainland China.

The Chinese Ministry of Foreign Affairs accused the G-7 leaders of “interfering in China’s internal affairs” and warned that “China’s determination to safeguard national sovereignty, security and development interests is unwavering.”

Speaking on the matter Thursday, Chinese foreign ministry spokesman Zhao Lijian said that Taiwan is an inalienable part of Chinese territory, adding that “China firmly opposes all official interactions with Taiwan, firmly rejects Taiwan’s accession to any agreement or organization of official nature.” 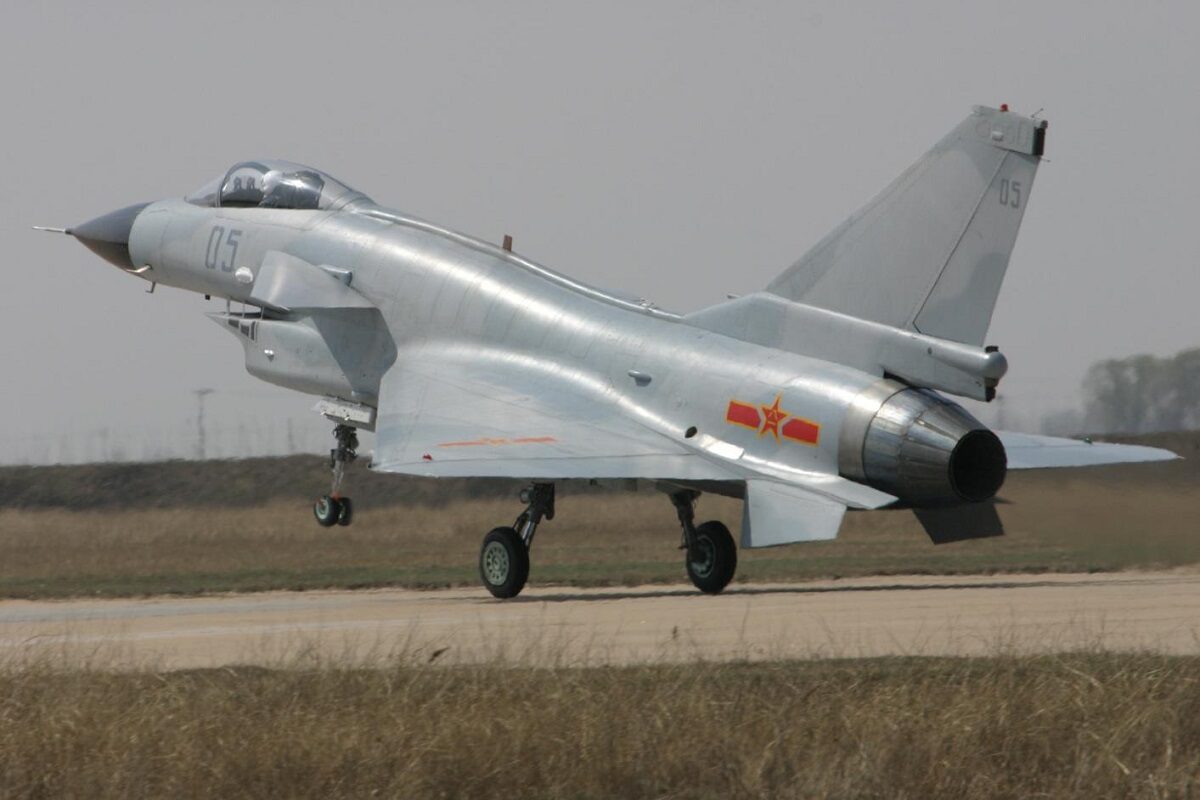 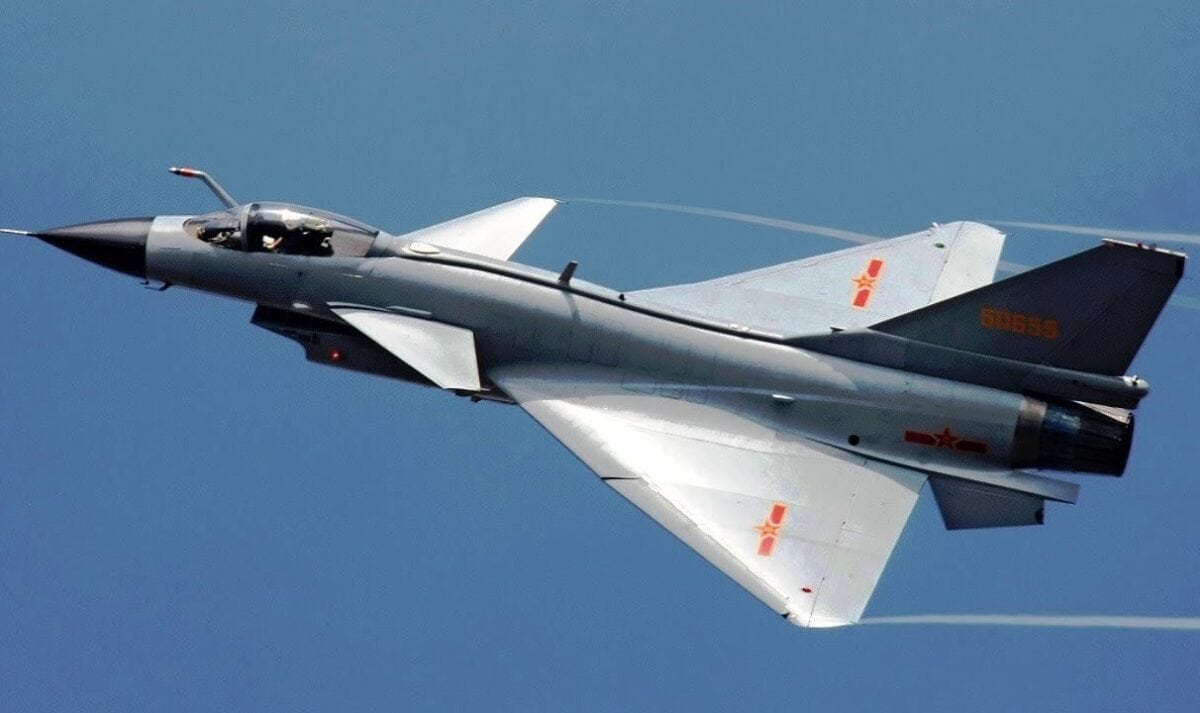