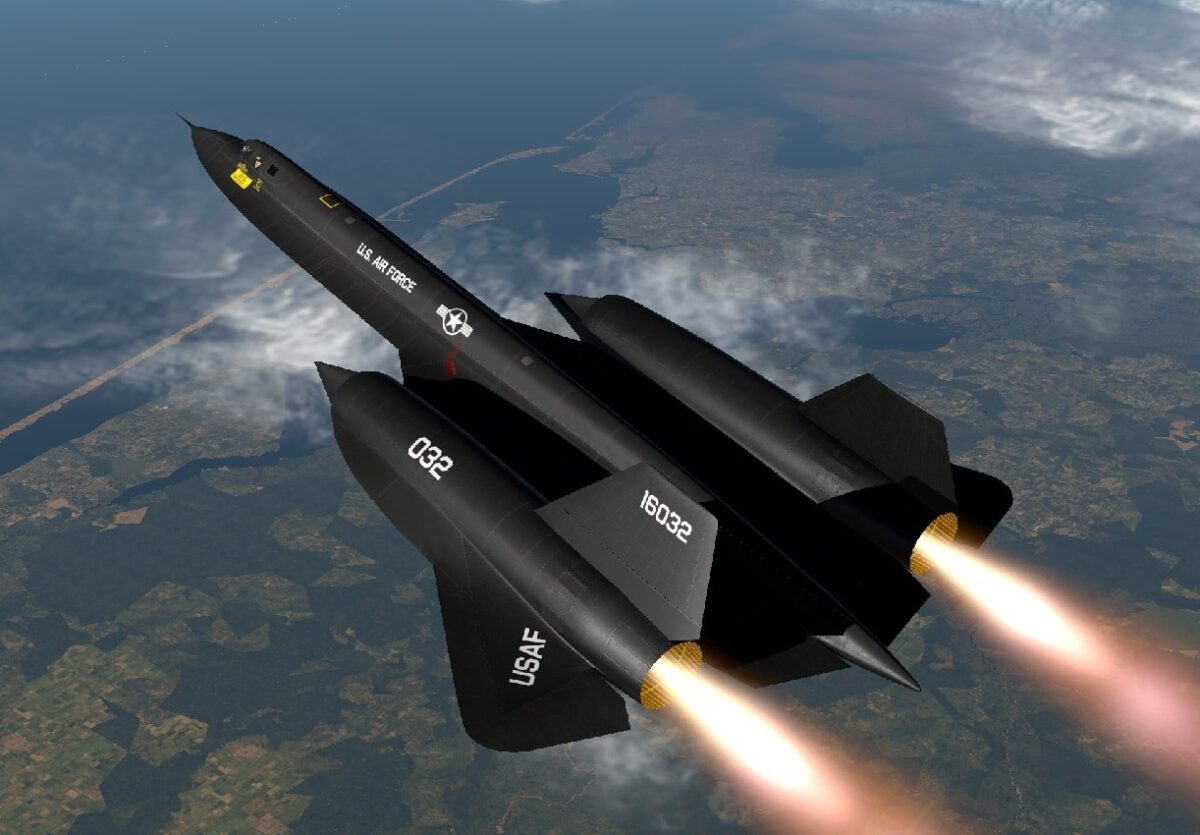 Microsoft’s Flight Simulator remains one of longest-running video game franchises in history, and it is also the software giant’s oldest continuous software product – predating Windows by several years. While it may have never attracted the masses like a Call of Duty or Madden Football release, Flight Simulator has a hardcore following of gamers who also happen to be aviation buffs.

The latest version of the game was released in August 2020 for the PC, and it already has countless aircraft to fly thanks to input from third-party developers. Microsoft has long encouraged community engagement, which has included commercial and volunteer ventures, including the development of aircraft “add-ons.”

One of the most anticipated aircraft that will soon be landing (and taking off and flying in the game) is the Lockheed SR-71 – which is exciting as it is an aircraft that so few pilots ever had the chance to fly in the real world. Just as it took years to perfect the actual aircraft, making a virtual version also requires great effort. The software version of the world’s fastest and highest-flying aircraft has been in development since late 2018, and it was announced this past February that the aircraft would be “exclusive” to Microsoft Flight Simulator.

The SR-71A Blackbird being developed by the third-party indie game studio Milviz (Military Visualizations) was originally intended for Prepar3D, an open simulation platform that was released with a free software development kit (SDK). Prepar3D (pronounced “prepared”) has been seen as a rival to Flight Simulator and is used by private pilots, academia, and the military for “immersive, experimental training,” and has received support from Lockheed Martin – it seems that the developers opted instead to go with the more mainstream offering from Microsoft.

Since the February announcement, few details have been shared, but earlier this month, Milviz released a new image of the upcoming SR-71. Gamer anticipation for the Blackbird has been as high as the aircraft’s ceiling; as MSFSAddons.com reported earlier this year, “The SR-71 needs no introduction. It’s the wet dream of any aviation enthusiast, a legendary aircraft that could outrun surface-to-air missiles and fly higher than any other airplane. Knowing that it’s coming to MSFS, specially from a loved development studio such as Milviz, is definitely something to be excited about!”

In fairness, Milviz isn’t actually the first game developer to attempt to recreate the SR-71, and currently, there are multiple gamer-made downloads available for an earlier version of Flight Simulator. However, based on gamer feedback to date, while past virtual aircraft have resembled the SR-71, a lot of the details were missing and the graphics appeared seriously dated.

In other words, it was the difference between playing an early version of the aforementioned Call of Duty vs. one of the more recent releases. The SR-71 has deserved far better, which also explains why Milviz isn’t rushing to get the aircraft in the game. The developers want it to be perfect and it seems gamers are willing to wait.

From what has been seen so far, it should deliver. Everything from graphics to controls have been revamped and based on the photos of the still-in-development game it is as close as most can hope to get to actually flying the Blackbird. The upcoming SR-71 for Microsoft Flight Simulator 2020 can be expected to “blow away” those past virtual recreations – of course not literally as the game doesn’t involve aerial combat while the SR-71 wasn’t armed anyway. But when it comes to getting in the cockpit, like most gamers I can’t wait. 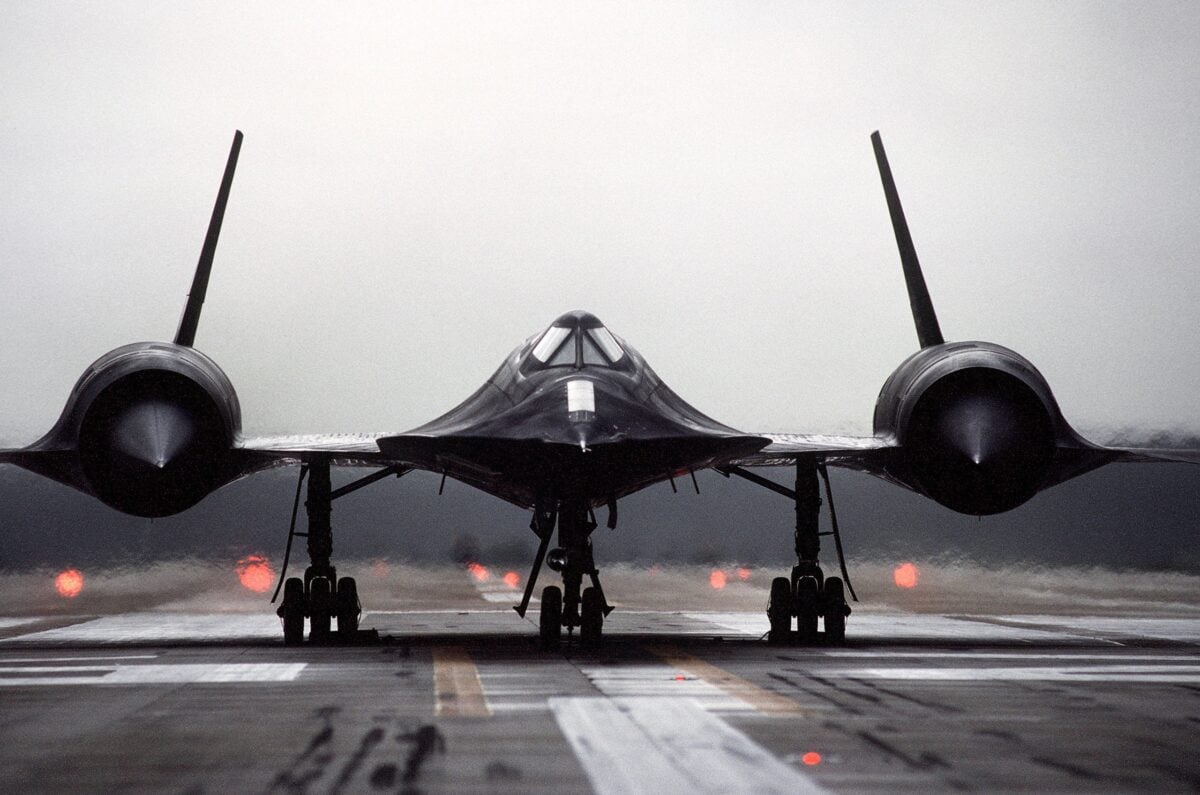