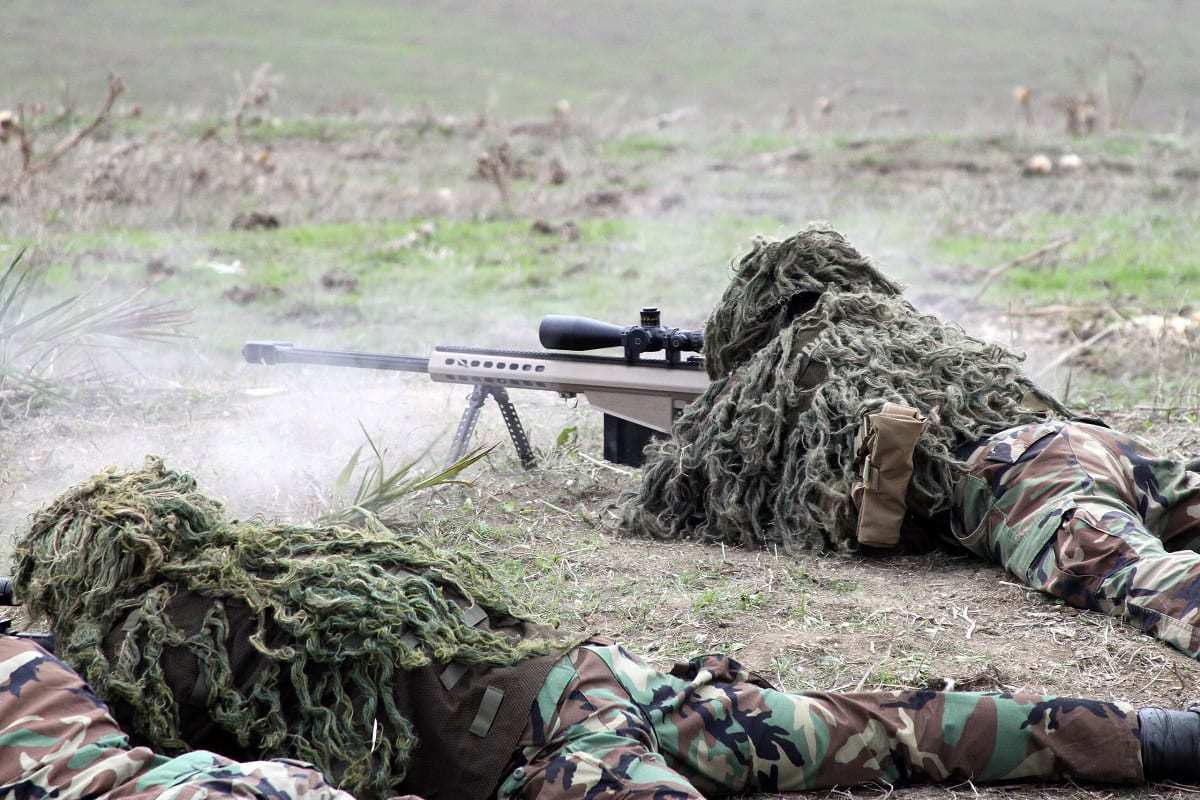 Recently, the inner workings of a shadowy Russian mercenary group came to light when a Samsung tablet containing sensitive information was recovered in Libya.

A BBC investigation got ahold of the device, which had been used by members of Wagner Group.

Wagner Group doesn’t officially exist, but the tablet revealed its extensive presence in the North African country and the group’s “shopping list” of weapons.

Wagner Group was introduced to the world in 2014 with the invasion and annexation of Crimea and the separatist movement in eastern Ukraine.

Roughly 10,000 mercenaries have worked with the paramilitary group, often for short, conflict-based contracts. According to the BBC investigation, some have prior criminal backgrounds, making it hard for them to join the regular Russian military. Instead they choose mercenary work that could earn them 10 times the average Russian salary.

The group has very close ties to the Kremlin. It was created by Dmitry Utkin, a former Russian military special operator, and is allegedly funded by Yevgeny Prigozhin, a Russian businessman and confidant of President Vladimir Putin. The US Justice Department has indicted Prigozhin in relation to Russia’s interference in the 2016 US presidential election.

Those working for Wagner Group are careful not to leave any paper trail or refer by name to those who run the paramilitary organization.

“It’s like in Harry Potter, where Voldemort is the name that is never said aloud. It’s a taboo subject. It’s not worth talking about, or else you might end up in a metal container with a broken face for two weeks,” a former Wagner Group mercenary told the BBC.

Wagner Group’s cozy relationship with Moscow means that the mercenary group often operates with the Russian military and intelligence services, but it’s more than just a band of mercenaries. It often acts in pursuit of Russia’s military and foreign policy agenda.

Wherever the Russian regime has an interest, Wagner can be found playing a role. Besides Ukraine, Wagner Group has been involved in Syria, Mozambique, the Central African Republic, and Venezuela.

But Libya is where Wagner Group has left perhaps its biggest mark.

The Libyan Civil War began in 2011 after months of protests turned into a revolution that ousted and ultimately killed longtime dictator Muammar Gaddafi.

Other countries seized the opportunity to promote their interests in Libya, providing military assistance to the main factions — the Government of National Accord and Libyan National Army.

Some countries, such as the United Arab Emirates, sent troops. Others, such as Turkey and Russia, obscured their involvement by sending mercenaries or proxies.

Wagner Group deployed about 1,000 mercenaries to Libya to back the LNA. Their presence was linked to a number of alleged war crimes.

According to the BBC investigation, Wagner Group mercenaries routinely killed prisoners of war to avoid having to feed and guard them.

US Africa Command has accused the Russian paramilitary group of placing unmarked mines and improvised explosive devices, sometimes even using children’s toys to hide them. Both practices are war crimes.

The “shopping list” recovered with the tablet included a T-72B tank, 120mm mortars, AK-103 rifles, night-vision optics, helmets, and even a state-of-the-art radar system — indicating the extent of the Wagner Group’s presence and commitment to winning the conflict.

A new era of mercenaries?

Great-power competition among near-peer states — namely the US, China, and Russia — is bringing a return to more subtle or indirect forms of conflict.

Open fighting between countries with thousands of nuclear weapons isn’t in anyone’s interest, so tensions often play out at lower levels of competition. In this “gray area” between competition and war, private military companies like Wagner Group can offer great flexibility for the powers involved.

The use of private military companies isn’t new nor exclusive to Russia. Proxy wars were frequent during the Cold War.

More recently, the tens of thousands of contractors who served in Afghanistan and Iraq allowed the US to claim fewer American service members were in harm’s way. Wagner Group itself has given the Kremlin plausible deniability as it pursues its aims in Ukraine, Syria, and elsewhere.

US troops have already come up against Wagner Group in Syria. In a 2018 incident, scores of Russians and Syrian government troops were killed by US airstrikes that were launched after Kurdish fighters and their US advisers came under fire.

Growing tensions between the US and Russia, and the Wagner Group’s increasing presence, mean more clashes like that could be coming in the future.