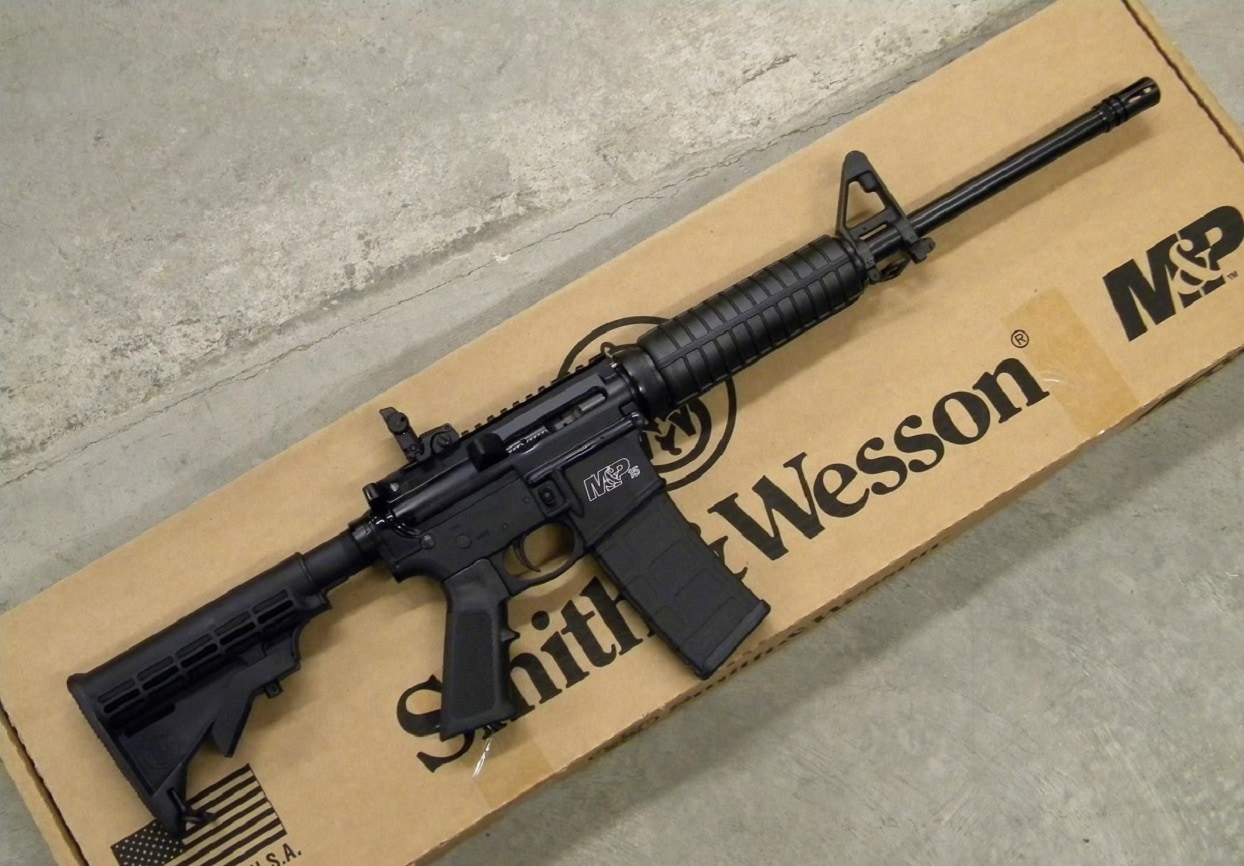 It may be the Colt Manufacturing Company that is generally credited with making the revolver that tamed the Wild West; its rivals at Smith & Wesson also played a major part in the American firearms industry since its founding in 1856. Even as it had been acquired and owned by larger companies – including becoming a unit of American Outdoor Brands Corporation from 2016 to 2020, until it was spun out – Smith & Wesson has been headquartered in Springfield, Massachusetts.

Last month, Smith & Wesson announced that it will move its headquarters to Maryville, Tenn., which is about 25 miles south of Knoxville. Some 750 employees will be relocated, but not all from Springfield.

The move to the Volunteer State occurred as there is legislation pending in Beacon Hill that could bar the manufacturer from making certain types of firearms – notably AR-15 style modern sporting rifles – in the Bay State. The company has touted Tennessee’s strong support for the Second Amendment as well as a lower cost of living as crucial to the decision.

What Mass Will Lose?

Tenn.’s gain will certainly be Mass.’s loss, and that will certainly include some jobs. According to BusinessWest.com, Western Mass. will lose roughly 550 jobs, but what impact that will have is unclear. The news outlet noted that “every manufacturer has a ‘help wanted’ sign on the door,” so those who aren’t moving to Tenn. could certainly have a chance at landing a new job.

The bigger loss will come as the region loses many C-suite-level employees, and many were likely involved in the community, sat on area boards, were on local commissions and most importantly engaged in local philanthropic activity. Those employees are likely among the more likely ones to pick up and make the move.

“They’re tied to the community,” Richard Sullivan, president and CEO of the Western Massachusetts Economic Development Council (EDC), told BusinessWest. “And I think that, sometimes, those aspects of what it means to have a headquarters, the CEOs, and the team at any company get lost; it’s the tieback to the community, because they’re truly vested in the community and want to see it be the best it can be.”

Life Goes on in Mass

In the bigger picture, only the HQ and some manufacturing – of the aforenoted AR-15 – will head to Tenn. Smith & Wesson will continue to manufacture its handguns and other products, and those will still receive the long-used stamp, “made in Springfield, Mass.”

The loss of the gun maker could hurt Springfield’s civic pride in the short term, but local gun control types are just as likely to declare, “Good riddance” as mourn the departure. Moreover, as BusinessWest reported, the region and city are unlikely to lose any momentum when it comes to attracting new employers or jobs.

Springfield, Mass. will retain its reputation as a manufacturing hub.

“Sometimes, when one door closes, another one opens, and this may be one of those times,” State Sen. Eric Lesser, who represents Springfield, told BusinessWest. “We have a very real economic challenge in terms of making sure that those 550 families are taken of. But this is a long-term horizon — they’re not doing this until 2023. Luckily for those families, the manufacturing sector is very hot, and really, almost every company in that sector, including companies right in that immediate neighborhood where Smith & Wesson is located, are looking for people.”

For the workers making the move, they will actually see benefits. In Tennessee, Smith & Wesson employees will be able actually to own the products they produce, as Massachusetts law prohibits the sale and possession of most AR-style firearms. Additionally, unlike Massachusetts, Tennessee is currently one of 28 “right-to-work states,” which means its workers can’t be forced to join unions.