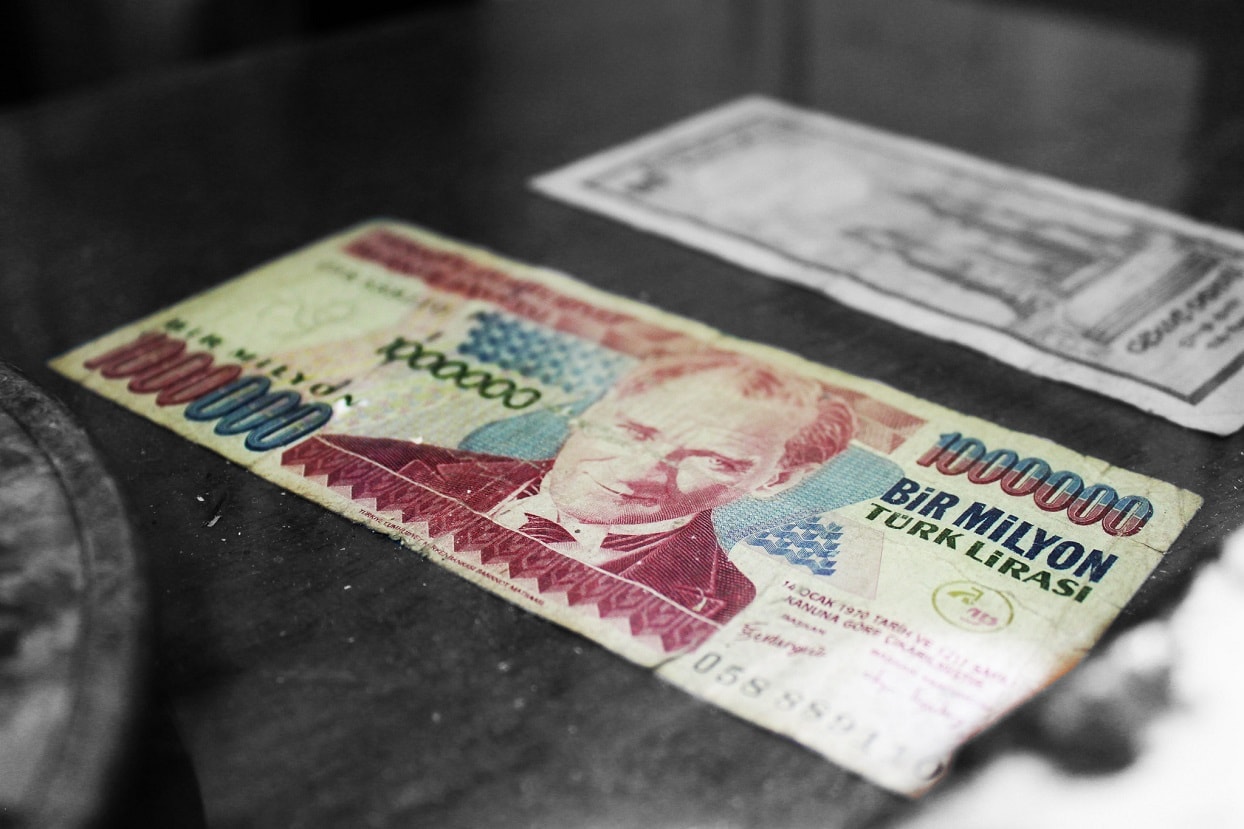 Turkish President Recep Erdogan has dug himself into a deep currency crisis hole through his eccentric economic policy views. Yet, judging by last week’s Turkish two percent interest rate cut, Mr. Erdogan insists on keep digging. It is now difficult to see how Turkey will avoid a full-blown currency crisis over the next few months that could very well cost Mr. Erdogan the presidency in the 2023 election.

One measure of Turkey’s current economic problems is the fact that the Turkish lira appears to be in free fall. Since the start of the year, the lira has lost more than 20 percent of its value against the dollar, making it among the world’s worst-performing currencies. Far from showing any signs of stabilization, the currency’s decline now seems to be picking up pace.

At the heart of Turkey’s currency crisis is the loss of credibility in the Turkish central bank’s ability to keep inflation under control, as inflation rises to close to 20 percent. That in turn owes to the fact that over the past two years, Mr. Erdogan has fired three central bank governors and purged the central bank of any board members who might have had the temerity to argue in favor of interest rate increases to fight inflation. Mr. Erdogan has done so with the goal of having the central bank be guided by his eccentric view that, far from being a cure for inflation, high interest rates are the cause of inflation.

Over the years, Turkey has been no stranger to currency crises and prolonged periods of high inflation. It is little wonder then that as the central bank slashes interest rates to below the inflation rate, in the midst of a currency crisis and at a time that other countries are raising their interest rates no less, domestic residents have headed for the door. They have done so by increasing their dollar-denominated deposits with the banks, by buying gold, and by shipping money outside the country. Needless to add, foreign investors too are now shunning Turkey.

The risk that Turkey’s currency crisis will now feed on itself and drive inflation ever higher is heightened by the market’s perception that the country has run out of options to defend the currency. The central bank now has run through its international reserves, Mr. Erdogan would lose political face if he were to make an interest rate U-turn, and the country has now alienated both the United States and Europe by declaring its ambassadors persona non grata. That would make it difficult for Mr. Erdogan to call on the IMF for financial support and for its seal of approval so necessary for him to regain domestic policy credibility.

A full-blown currency crisis would be economically damaging to any country in the sense that it could fuel an inflationary spiral. However, Turkey is anything but a normal country when it comes to its vulnerability to a currency crisis. Its banks have close to 60 percent of their deposits denominated in dollars, while its corporations have borrowed very heavily in dollars. Any further fall in the currency would risk putting a very heavy strain on its banking system and would make it all too likely that we will see a wave of Turkish corporate defaults.

Rudiger Dornbusch, the late MIT economist, famously said that currency crises take longer to occur than you might have thought. However, when they do occur, they do so at a very much faster rate than you would have thought possible.

Unfortunately for Mr. Erdogan, Turkey’s currency crisis now appears to be entering the very rapid phase. That makes it all too likely that over the next few months Turkey will be forced to resort to capital controls to keep its beleaguered banking system afloat. If that does occur and if Turkish electors vote with their pocketbooks, Mr. Erdogan’s chances of winning the 2023 presidential election would appear to be very slim.