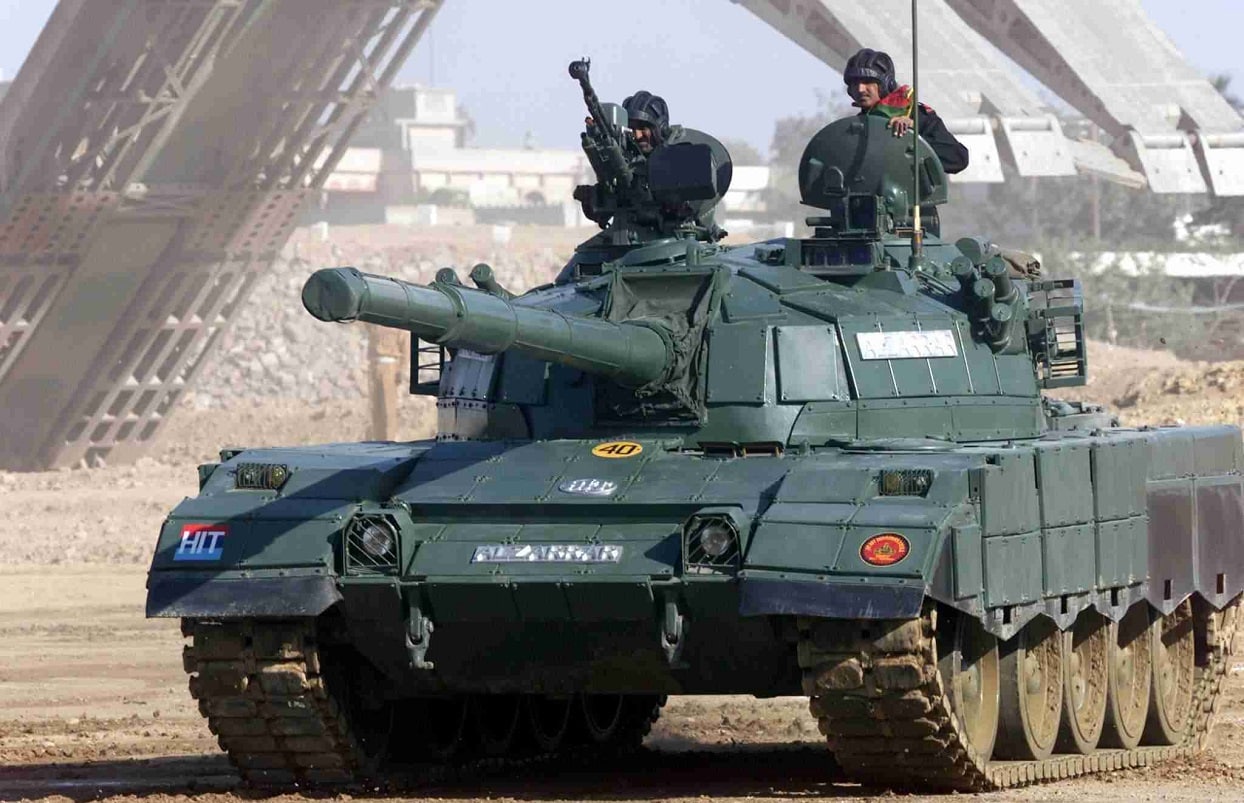 Recent events in Afghanistan and their fallout in Pakistan clearly demonstrate that the problems plaguing the two countries can’t be separated. That the trajectories of the two polities are closely intertwined has become very clear with the return of the Taliban to power in Kabul. Pakistan played a crucial role in the Taliban victory, among other things by providing the Taliban leadership refuge in Pakistan for the two decades they were fighting the US and the Kabul government. Islamabad’s influence in government formation in Afghanistan is evident in the sidelining of top Taliban leader Mullah Abdul Ghani Baradar and the allocation of important portfolios to the leaders of the Haqqani network, the favourite faction of Pakistan’s Inter-Services Intelligence (ISI) agency.

Equally important is the impact of the Taliban victory, with its professed aim of imposing strict sharia law in Afghanistan, on Pakistan’s domestic political scene. Extremist Islamist groups in Pakistan that had during the past few years been lying relatively low have been greatly encouraged by the Taliban’s success and have been re-energised to confront the government both in the streets of Pakistan’s major cities and in the tribal areas bordering Afghanistan.

There are multiple Islamist organisations in Pakistan, but they’re divided primarily into two ideological groups—the Barelvi and the Deobandi. The Barelvis represent popular Islam in the Indian subcontinent that accepts intercession on the part of the Prophet and venerates Sufi saints and their shrines. The Deobandis are more puritanical and consider much of these popular practices as shirk, which means associating others with God. In recent times, the neo-Deobandis of Pakistan have been greatly influenced by Wahhabism because of the flow of Saudi petrodollars and the Saudi funding of madrasas in Pakistan.

Until recently, groups professing some form of neo-Deobandi ideology posed the major challenge to the Pakistani state. Several of these organisations were spawned by the Pakistani ISI first to participate in the ‘Afghan jihad’ in the 1980s and then, beginning in 1990, to be used as terrorist proxies in Indian-administered Kashmir. The coming to power of the Taliban in the 1990s in Afghanistan thanks to Pakistan’s help, however, upended the Pakistan military’s calculations.

Autonomous puritanical Islamist groups emerged, especially in the Pashtun-dominated areas bordering Afghanistan, whose aim was to replicate the Islamic Emirate of Afghanistan and enforce a rigid form of sharia law in Pakistan similar to the one imposed by the Taliban. In 2007, several of these groups joined together to form Tehrik-i-Taliban Pakistan (TTP), also known as the Pakistani Taliban.

The groups that formed the TTP turned against the Pakistani state in 2001 after Washington coerced Pervez Musharraf’s regime into joining the war against al-Qaeda and the Taliban, defining their participation as a betrayal of Islam and of their Pashtun brethren. American air attacks on suspected al-Qaeda militants that also killed local Pashtuns further radicalised populations in the border areas. Pakistan banned the TTP in August 2008 and the US declared it a terrorist organisation in 2010.

TTP fighters continued to find sanctuary in Taliban-controlled areas of Afghanistan just as the Afghan Taliban found refuge in Pakistan. The TTP and affiliated groups, including Arab, Afghan and Uzbek fighters, battled the Pakistani forces until they were tamed after major assaults by the armed forces in Swat and North and South Waziristan. However, the animosity between the TTP and the Pakistan Army continued to simmer.

The Taliban victory has visibly galvanised groups such as the TTP, which have become emboldened by their brethren’s success across the border. Simultaneously, Barelvi groups agitating for stricter implementation of sharia law, and especially harsh punishment for any disrespect shown to the Prophet, have come together under the banner of Tehreek-e-Labbaik Pakistan (TLP).

The TLP was banned by the Pakistan government in April 2021 under the country’s anti-terrorism law because of its increasingly militant demonstrations to strictly enforce the controversial and often misused blasphemy law. It launched a massive march on Islamabad last month to get its leader released from detention and demand the expulsion of the French ambassador because of the French president’s justification of cartoons portraying Prophet Muhammad in a negative light.

The government signed a secret agreement with the TLP in early November after a two-week-long protest by the group in which scores of policemen were killed and which caused massive economic losses. The deal was reached through the intervention of the army chief, General Qamar Javed Bajwa, and has the blessings of the powerful military. While the details of the agreement haven’t been disclosed, it is expected to legalise the TLP’s status as a normal political party and lead to the release of its leader. This is a major about-face by the government and is commonly interpreted as a victory for fundamentalist forces.

This impression is augmented by the fact that simultaneously the Pakistan government announced that it had reached a ceasefire agreement with the TTP, another banned organisation, through the mediation of the Afghan Taliban, which is allied with the TTP. The ceasefire is to last for a month while negotiations continue. The outcome of these negotiations is likely to be legalisation of the TTP in return for an undertaking not to attack Pakistani army assets. Both these deals signify that the civilian and military establishments in Pakistan are increasingly succumbing to extremist Islamist pressure and allowing fundamentalist groups greater space and legitimacy within the political system.

The recent capitulation by the Pakistan government to the demands of the TLP and TTP can be attributed in part to the victory of the Taliban in Afghanistan. Pakistan has been the major supporter of the Taliban, but it appears it is now riding a tiger from which it cannot dismount. One wonders if this is an indication that Pakistan may be going the way of Afghanistan.