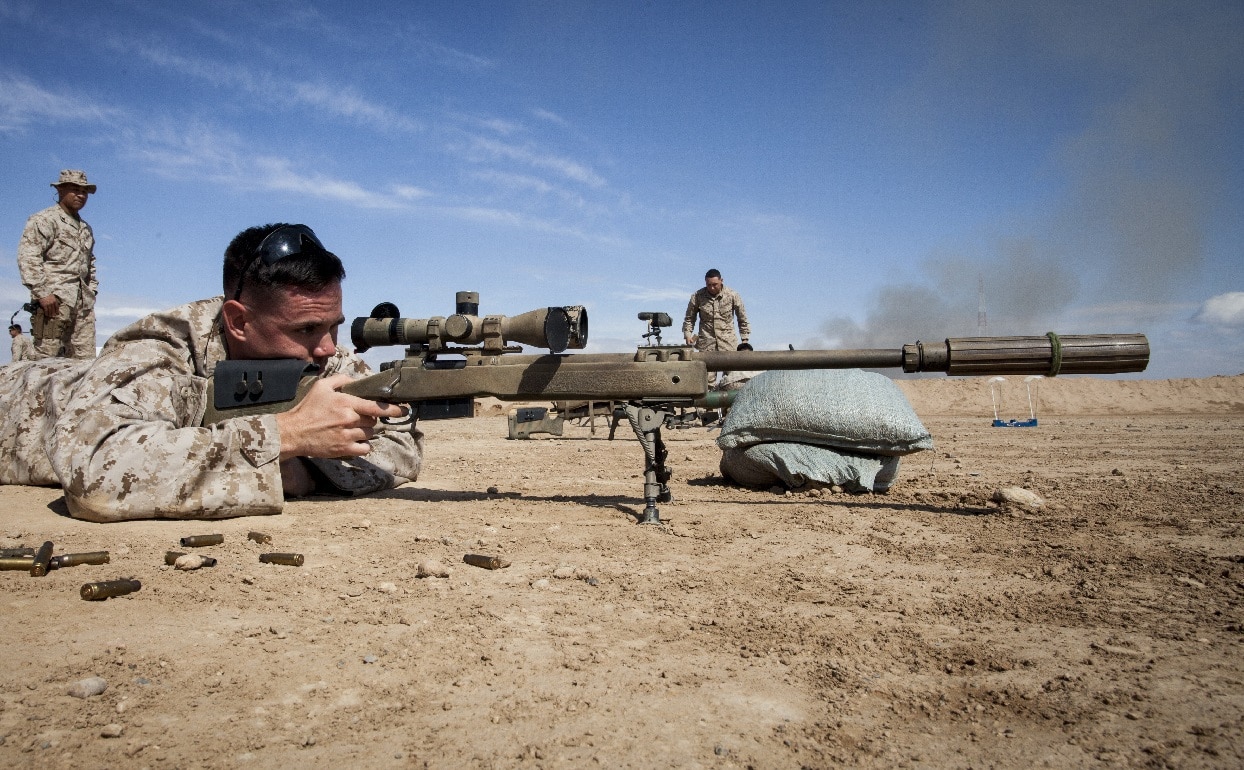 For decades the US special-operations community has had a set of “truths” to guide how it selects and train commandos and how it fights.

Now, more than 40 years after the formal establishment of a special-operations structure and after 20 years of war in the Middle East, these guiding principles remain essential as the US faces new tests from China and Russia.

The first SOF Truth is “Humans are more important than hardware.” As SOCOM states, people, not gear, make the difference. Highly trained individuals working as a team can accomplish any mission even with equipment limitations, but untrained units with all the gear in the world can’t.

The second SOF Truth is “Quality is better than quantity.” A few, carefully selected, well-trained, and well-led special operators are preferable to a larger number of less qualified troops.

The third SOF Truth holds that “Special-operations forces cannot be mass-produced.” Building a fully trained and operational special operator takes years and millions of dollars. Even after they are assigned to a Navy SEAL platoon, a Green Beret detachment, or Marine Raider team, those operators still receive training. You can’t mass-produce such forces without degrading their capabilities.

The fourth SOF Truth is “Competent special-operations forces cannot be created after emergencies occur.” This is probably one of the more important guidelines as it emphasizes the time required for build a competent special-operations force. If the US hadn’t had elite Tier 1 units before finding Osama bin Laden, it probably wouldn’t have been able to pull off that mission.

Although the “special” in special-operations can create a sense of elitism, most commandos require the support of conventional forces to achieve their mission. Whether it’s analysts who provide key intelligence for an operation, the submariners who transport a Navy SEAL team for a clandestine mission, or the Army tankers who support a Delta Force squadrons in the field, conventional troops are often key in the success of special-operations forces.

Lost along the way?

SOCOM designed its five SOF Truths as a set of principles that are applicable in different situations and eras. They are, in essence, the philosophical foundations of the US special-operations community that will apply as long as that community exists.

However, the global war on terror brought significant changes to that community. The demands of a two-front war in Afghanistan and Iraq and the need to have a global presence in more than 70 countries forced SOCOM to expand. As a result, the force strayed from its Truths.

“I might characterize this ‘diversion’ more as a struggle for balance,” said Lino Miani, a former Army Special Forces officer.

“During the [global war on terror], our mission required more forces than we had and gave us little time to develop them,” Miani, president of the Combat Diver Foundation, told Insider.

Increased operations put more pressure on the military to bring in more troops.

Every battalion in the 75th Ranger Regiment jumped from three to four line infantry companies. Each Army Special Forces Group added a fourth battalion of Green Berets. Delta Force and Naval Special Warfare Development Group, which used to be known as SEAL Team 6, each raised an additional assault squadron.

Special-operations units were high demand, conducting near-constant operations in Iraq, Afghanistan, and around the world. The tempo created concerns about burnout and about slipping standards of conduct and discipline.

SOCOM expanded because the Pentagon ordered it, not because it sought to. Recruiting, training, and retaining special operators is a lengthy and expensive process that can take anywhere from several months to years, depending on the tier of their unit.

The SOF truths were “really stubborn,” said Miani, CEO of Navisio Global LLC, an international security and business consultancy. “Growing the SOF force, particularly the SF [Special Forces] Regiment, proved expensive and difficult, and many subsequent incidents involving discipline and effectiveness could be arguably trace directly back to a standard that was lowered or modified in some way.”

In an era of great-power competition, in which the US military faces increased competition and potential conflict with a near-peer adversary — namely China and Russia — a smooth working relationship between all elements of the Pentagon is key.

“I suspect very strongly that as we shift once again toward great-power competition as an operating concept, SOF will have to relearn a lot of lessons about supporting itself in remote locations. At the tactical level, this means unconventional logistics that cannot be accomplished by defense contractors with large footprints,” added Miani, who runs AeroEye, a security firm offering aerial surveillance and monitoring.

That challenge underscores the emphasis the SOF Truth puts on planning and on conventional support. The principle of “one team, one fight” might be overused today, but it is of paramount importance in a military setting — and it might not be easy to achieve against a capable opponent.