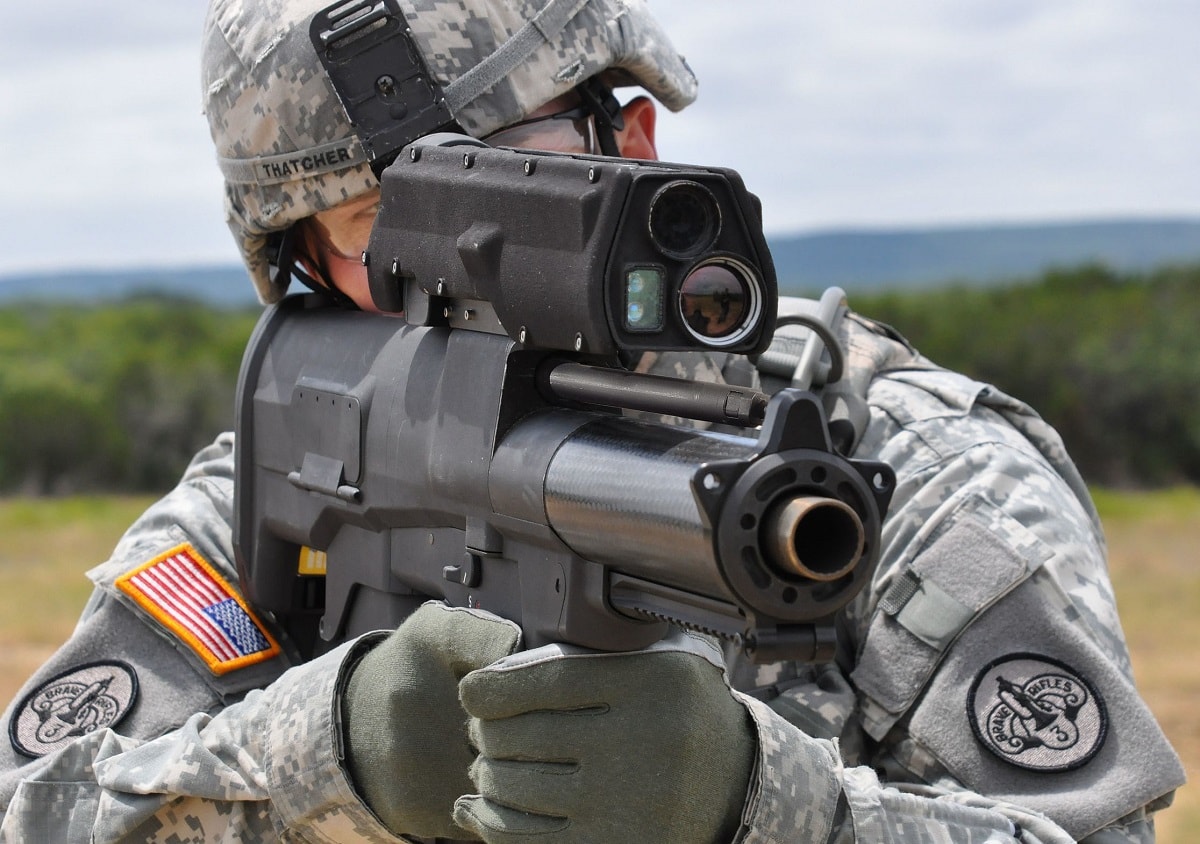 There are countless examples of military systems that shouldn’t have gone forward – but too often designers “chased” the problems, and in the end that put soldiers in harm’s way. A weapon that doesn’t function properly in the field is dangerous to the user, and the U.S. Army’s XM25 Punisher is such an example.

It was an individually fired, semi-automatic, man-portable weapon system that seemed well-suited to the conflicts in Afghanistan and Iraq, where it could reduce the reliance of small units on nonorganic assets such as mortars, artillery, and air support. It could provide a way to reach those targets when time was critical – and in addition to the air bursting ammunition, the Army considered ways of developing additional 25mm rounds that could support other missions. This could have included armor-piercing as well as ammunition for non-lethal scenarios.

The actual death blow came when the contract was canceled for good in 2017 after Orbital ATK sued Hechler & Koch for millions due to a breach of contract dispute involving the weapons system, as Task and Purpose reported back in 2018, “passing the blame for the missing prototypes on the German gunmaker and putting the XM25 contract — and, in turn, the program — in jeopardy.”