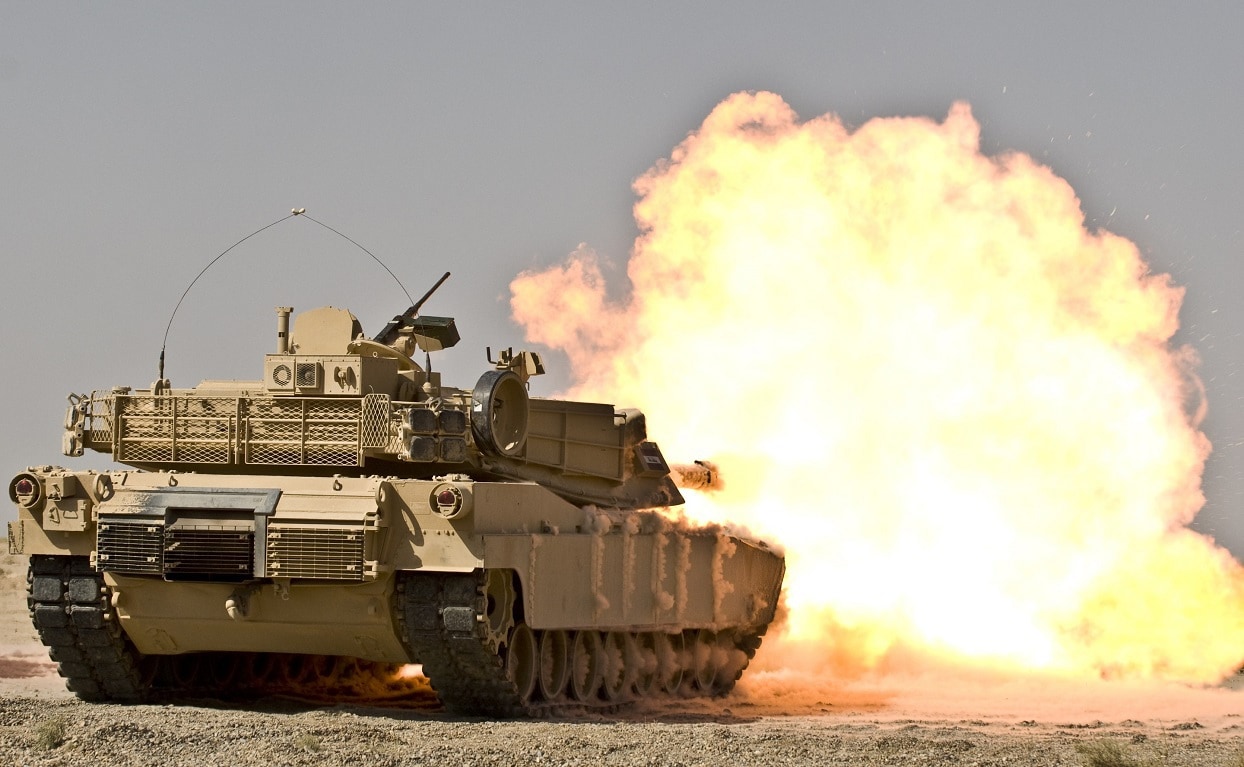 The US Military’s Logistics Challenge: “An army marches on its stomach,” Napoleon Bonaparte had allegedly said about what goes behind military success. The French emperor knew a thing or two about military logistics as he had organized his army in such a way that it could outmarch and thus outmaneuver its enemies. His logistical system allowed France to conquer most of Europe, and when it failed in Russia in 1812, it spelled Napoleon’s end.

Although warfare has moved on from muskets, cavalry charges, and front-loading cannons, logistics remain crucial and can determine the effectiveness of a military. Even the best aircraft and tanks won’t be as effective if they don’t have the fuel to run or the ammo to shoot. Moreover, logistical constraints become more apparent as a conflict drags on and a military operates further from its lines of supply.

With over 250,000 tactical vehicles in operation, the Pentagon seeks ways to keep its vehicles up and running.

Starting in the summer, the Defense Innovation Unit has been working with the Army’s Project Manager Transportation Systems to find solutions about how to better maintain the Pentagon’s fleet of tactical vehicles. One major area of improvement is idle reduction technologies that can increase the lifespan of a vehicle and reduce maintenance and operational costs.

“By integrating an anti-idle capability into our existing fleet of tactical vehicles, the DOD has the opportunity to meaningfully reduce fuel consumption by its operational forces, enabling them to operate longer between refueling. This also promises to reduce the amount of fuel that must be transported into combat zones, reducing the demand on, and risk to, logistics supply chains,” Ben Richardson, the director of the Defense Innovation Unit’s advanced energy and materials portfolio, said in a press release.

The effort and requirements to operate and maintain such a large fleet of tactical vehicles are tremendous. To remain operational military vehicles require fuel. And they spend a lot of it even when idle and not moving because their onboard electronic, heating, and cooling systems need power. As a result, there is considerable wear and tear in the tactical vehicle fleet even when they are idle in a unit’s motor pool.

“This challenge and opportunity are not unique to the military. For years, commercial long-haul, utility, and emergency trucking fleets have been converting their existing trucks into hybrid and full-electric vehicles to save money and reduce emissions,” added Richardson.

Vehicles of the Future

But, according to Pentagon officials, idle reduction technologies are the first step toward the hybridization and potential electrification of the tactical vehicle fleet as fossil fuels are slowly losing their edge.

“The collaboration between DIU and PEO CS&CSS is proving to be invaluable. Their industry connections and contracting flexibilities greatly shorten the time to bring the capability to the warfighter. These kits are the first step to a game-changer across the tactical, wheeled-vehicle fleet in not only decreasing fuel demand but also bringing new capability in the form of increased electrical power,” Steve Roberts, the PEO CS&CSS project lead for integration, said.

Defense Innovation Unit and Army’s Project Manager Transportation Systems awarded contracts to XL Fleet and Volta Power Systems to transform their commercial idle reduction technology for military use. The Pentagon is looking for a retrofit kit that could be installed on older vehicles.

Through Idle reduction technologies, the Pentagon can reduce fuel waste and engine wear.

In this article:Logistics, Pentagon, US Army, US Military Logistics