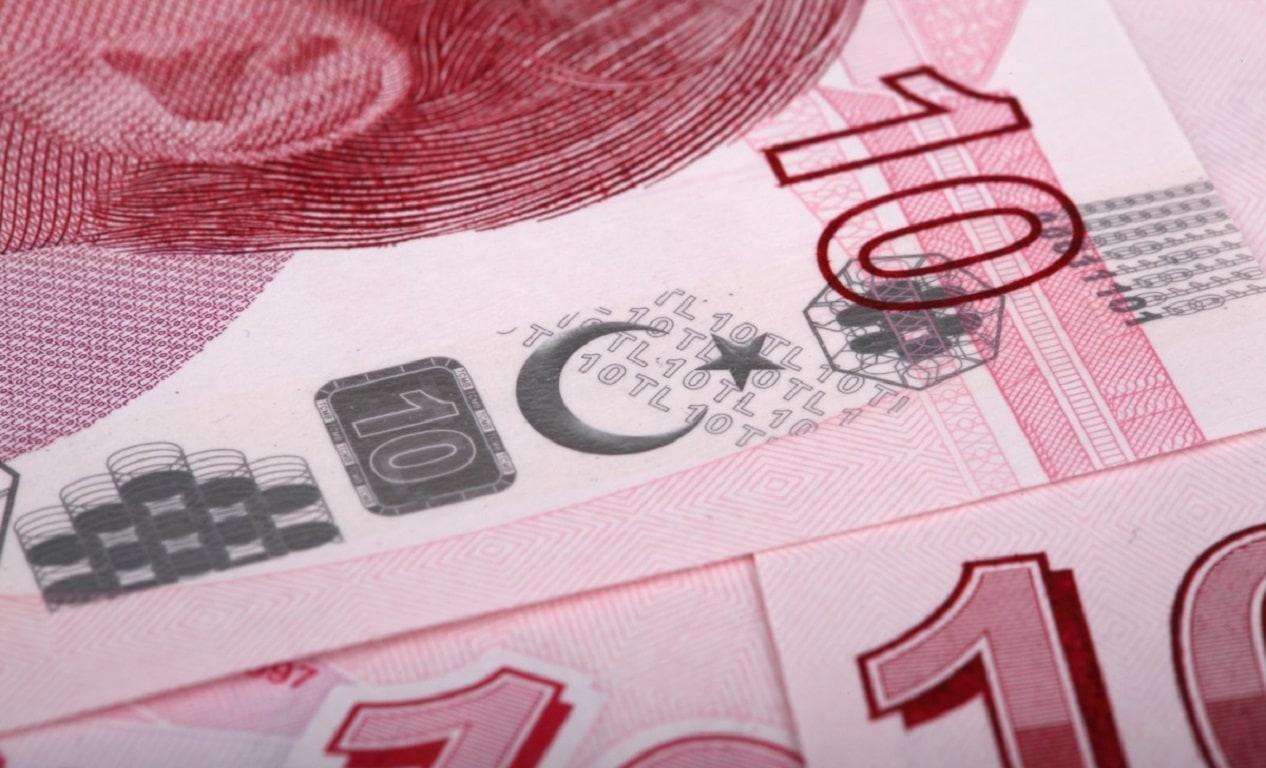 A hunter being confronted with a charging tiger with only one bullet left in his gun holds out lessons for economic policymakers being overwhelmed by a major economic and financial crisis. If the hunter misses his shot, his hunting expedition might well turn out to have been his last.

Today, Turkish President Recep Erdogan is being confronted with a charging economic tiger in the form of a plunging Turkish lira and a renewed burst of inflation. Despite its recent recovery, Turkey’s currency remains 2021’s worst-performing currency. This has fueled inflation which has now risen to above 20 percent and induced domestic investors to seek the safety of the US dollar.

The root cause of Turkey’s current economic predicament is Mr. Erdogan’s continuous insistence on eschewing economic policy orthodoxy. At a time of acute currency weakness and rising inflation, Mr. Erdogan repeatedly undermines the Turkish central bank’s independence by replacing its presidents. He does so with a view to having the Turkish central bank keep cutting interest rates. This not only reduces the attractiveness of the Turkish lira. It also adds fuel to the inflationary fire.

This week, Mr. Erdogan was forced to make one last desperate throw of his unorthodox economic policy dice in response to the Turkish lira going into free fall.

At the same time that he insisted that he would not abandon his policy of repeated interest rate cuts, he offered Turkish households a government exchange rate guarantee on a new bank deposit instrument provided that these deposits were held for at least three months. More importantly yet, he instructed the Turkish central bank to intervene heavily in the foreign exchange market by selling dollars. This intervention is estimated by market participants to have exceeded US$5 billion and to have totally wiped out the country’s international reserves.

To be sure, the large foreign exchange intervention has reversed at least temporarily a substantial part of the Turkish lira’s decline this year. From an all-time low of over 18 to the dollar, the Turkish lira has recovered to around 11 to the dollar, which is still well below its level of around 7 to the dollar at the beginning of this year. There is, however, strong reason to believe that this recovery will prove to be very short-lived and that Turkey will again resume its recent downward spiral of a depreciating currency and rising inflation.

One reason to think that it must only be a matter of time before the Turkish lira resumes its downward spiral is that, at a time that global liquidity conditions are about to tighten, Turkey is now finding itself in the weakest of positions to withstand currency pressure. Not only does its central bank now have negative international reserves. The country’s commercial banks have around two-thirds of their deposits denominated in US dollars and they also have undertaken a very large amount of dollar borrowing in the world capital market. Should foreigners balk at rolling over the large amount of their Turkish bank dollar loans coming due next year, we could have the conditions for a Turkish bank run. Dollar depositors fearful of the Turkish banks’ ability to meet their dollar commitments might seek to ship their money abroad. 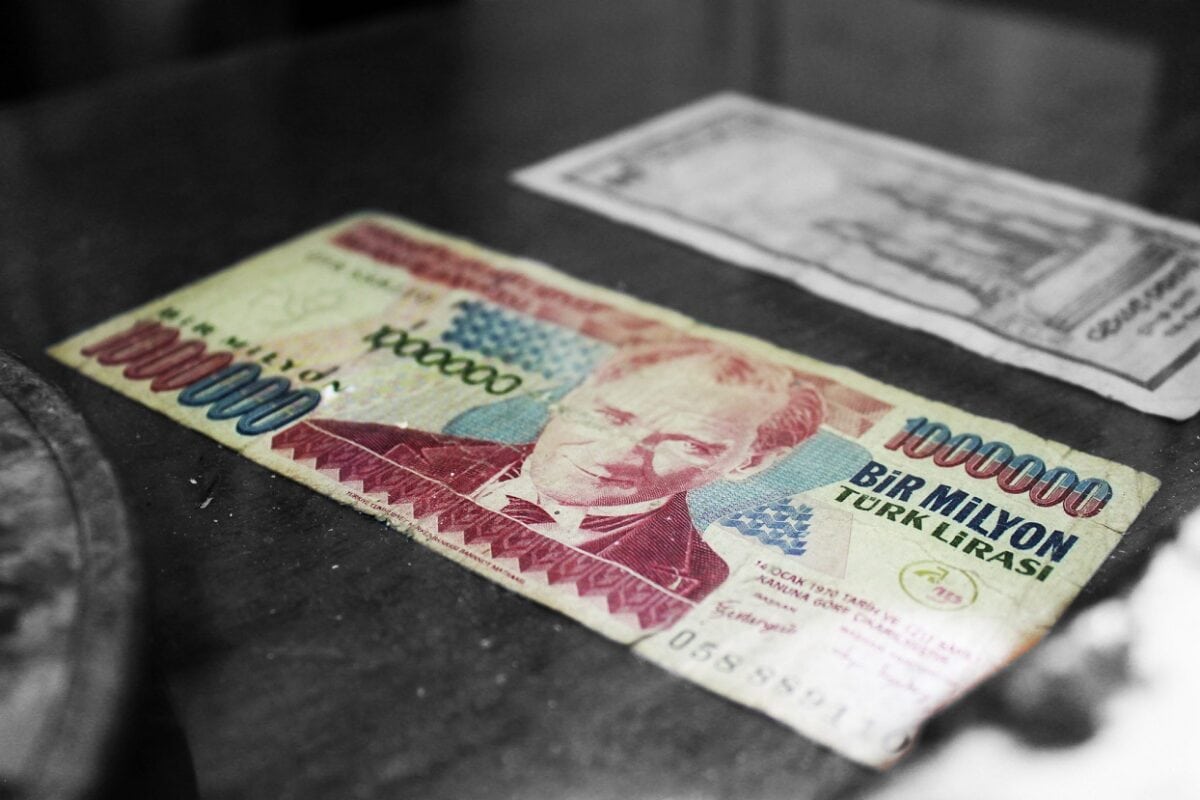 Another reason for the Turkish exchange rate and inflation pessimism is that the Turkish government does not have a coherent policy plan to address the inflationary spurt that must now be expected from past currency weakness. Seeming to have learned nothing from the past, instead of adopting an orthodox economic stabilization plan, Mr. Erdogan continues to cling to his interest rate reduction program. By so doing he risks further undermining his tattered economic policy credibility.

All of this suggests that soon Mr. Erdogan will again be confronted with a charging economic tiger in the form of renewed currency weakness and rising inflation. When that happens, he will find that his total lack of economic policy credibility will have deprived him of the policy ammunition to respond.