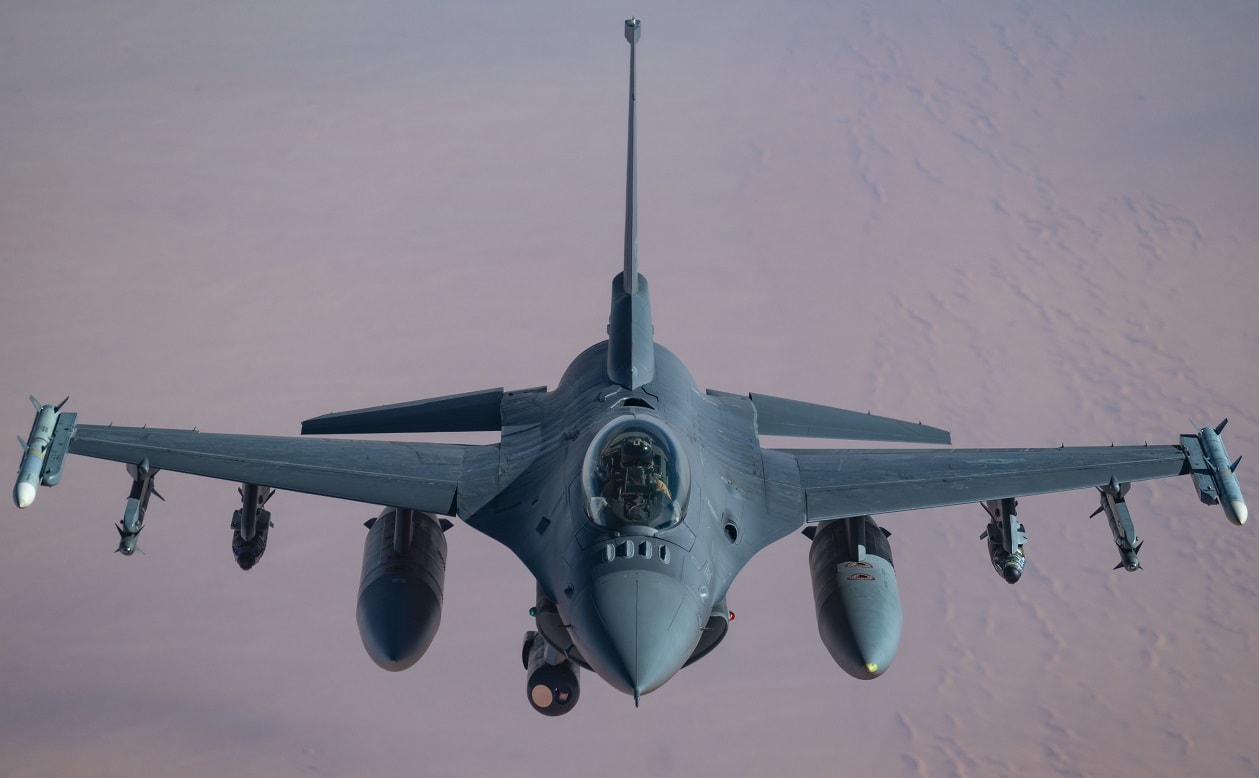 Russia Invades Ukraine: What Would Joe Biden Do If Putin Does the Unthinkable? While tensions with Russia are sky-high, US President Joe Biden held a virtual conversation with Russian President Vladimir Putin to discuss the situation in Ukraine.

The call between the two leaders came after several weeks of tension in eastern Europe, where Russia has amassed close to 100,000 troops on the border with Ukraine, threatening an invasion.

The two men spoke over a secure video feed and discussed the recent events around Ukraine.

“President Joseph R. Biden, Jr. held a secure video call today with President Vladimir Putin of Russia to discuss a range of issues on the U.S.-Russia agenda. President Biden voiced the deep concerns of the United States and our European Allies about Russia’s escalation of forces surrounding Ukraine and made clear that the U.S. and our Allies would respond with strong economic and other measures in the event of military escalation,” a White House press release stated.

The White House wants to make clear that any unilateral offensive action on the part of Moscow would result in a high price tag. However, what that price tag might be and to what extent the U.S. is prepared to go to defend Ukrainian territorial sovereignty are unknown. Economic sanctions against Russia are almost a given if Moscow invades, but U.S. military support to Ukraine is most likely out of the picture.

However, the White House can still provide valuable strategic and tactical intelligence to Kyiv, as it appears to already have been doing. Recent reports have stated that the U.S intelligence community assesses that Moscow can have up to 200,000 troops ready to invade by early next year.

“President Biden reiterated his support for Ukraine’s sovereignty and territorial integrity and called for de-escalation and a return to diplomacy. The two presidents tasked their teams to follow up, and the U.S. will do so in close coordination with allies and partners. The presidents also discussed the U.S.-Russia dialogue on Strategic Stability, a separate dialogue on ransomware, as well as joint work on regional issues such as Iran,” the White House added.

On the Russian side of the argument, Moscow sees Ukraine as an integral part of Russia. Although the two countries share several ethnic and cultural norms, they are separate nations, and their citizens seem to believe that too. But in the eyes of the Kremlin, Ukraine is still part of Russia as it was during the days of the Soviet Union. And when Kyiv started moving over to the West, especially after the Euromaidan protests in 2014, Moscow became alarmed, invading and annexing Crimea.

The Kremlin has stated it—and its military movements in the region support it—that further Westernization of Ukraine, such as joining NATO or the European Union, is a red line that would trigger a Russian response.

Following the call with the Russian leader, President Biden spoke with European allies, reiterating American commitment to push for serious sanctions in the event of a Russian invasion.

“President Biden briefed leaders on his call with President Putin, in which he discussed the serious consequences of Russian military action in Ukraine and the need to de-escalate and return to diplomacy. The leaders underscored their support for Ukraine’s sovereignty and territorial integrity, as well as the need for Russia to reduce tensions and engage in diplomacy. They agreed their teams will stay in close touch, including in consultation with NATO allies and EU partners, on a coordinated and comprehensive approach,” an additional White House press release said.