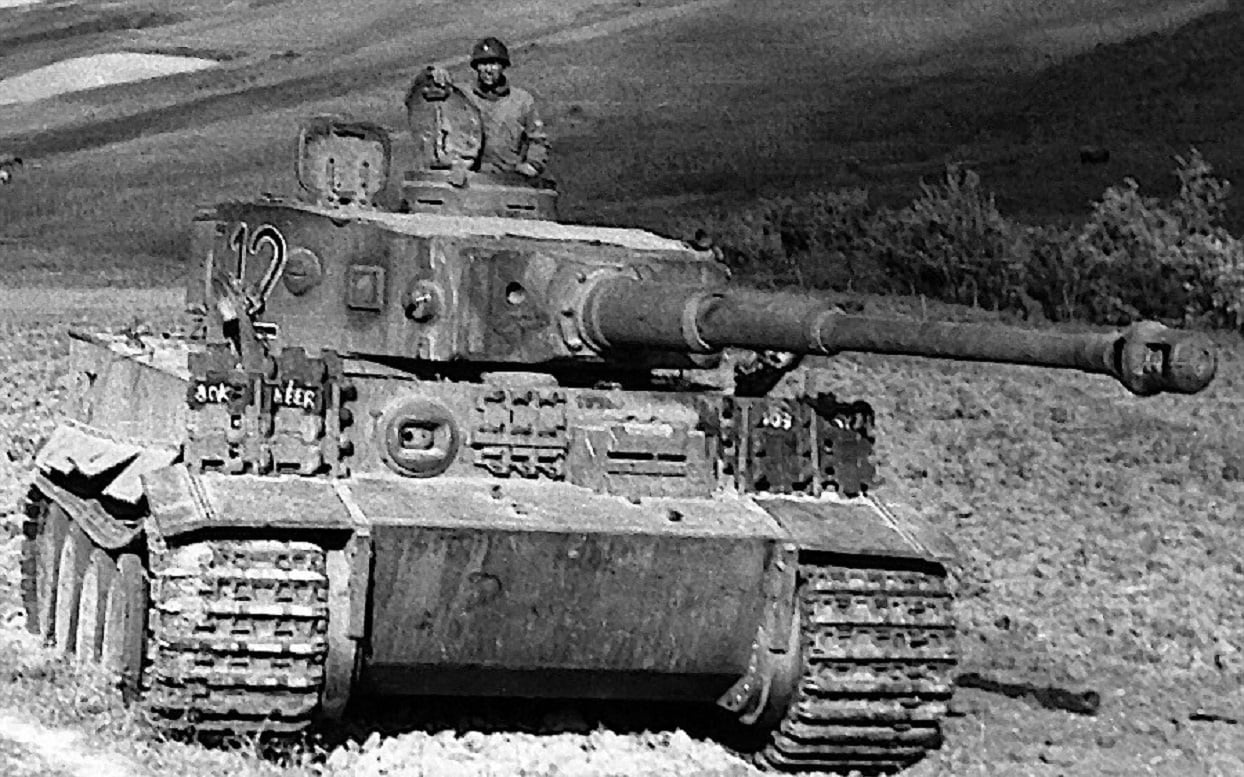 Why Hitler Never Invaded Switzerland, a 3 Minute History: In June 1940, France was defeated. Poland, Norway, Denmark, Luxembourg, the Netherlands, and Belgium were occupied while Austria and Czechoslovakia had previously been incorporated in the Greater German Reich. Italy, Hungary, and Romania were already essentially allies or de facto satellites of Nazi Germany, while Francisco Franco’s fascist regime was in power in Spain. Democracy had been all but snuffed out across the European continent.

Yet, there was the Swiss Confederation – an “island of freedom” in the Alps, surrounded by the Nazis and their allies.

Before the outbreak of World War II, Adolf Hitler had made repeated assurances that Germany would respect Swiss neutrality in the event of a major military conflict in Europe. In February 1937, he even told the Swiss Federal Councilor Edmund Schulthess as much – but those were just words. Hitler and the Nazis were certainly known for breaking promises, while the German dictator harbored deep anger towards the Swiss, who he had seen as a kindred spirit.

Germany had expected Switzerland to join Germany following the Anshluss with Austria, but as many Swiss were of French and Italian backgrounds, they simply identified as Swiss not German.

Thus was drawn up Operation Tannenbaum (“Fir Tree”), the planned German invasion of Switzerland. Textbooks printed during the war in Germany included the Netherlands, Belgium, Austria and Bohemia-Moravia as part of the Reich, and interestingly that also included the German-speaking parts of Switzerland. Germany clearly sought to expand into the Alps, as did its ally Italy.

Germany initially planned to have 21 divisions sweep in from the newly conquered central France, where there were nearly two million idle troops, while an infantry feint would come from the Jura Mountains to lure out the Swiss Army. However, it was never put in motion – and even now it is unclear why.

More Valuable as a Neutral?

No nation in Europe may have been as preoccupied with the need to defend itself, and Swiss neutrality was certainly never really about pacifism – it was about self-preservation. It was expected that if invaded, the Swiss Army could mobilize upwards of 400,000 men to defend the nation.

Seeing the clouds of war on the horizon, the Swiss began a “sharp increase” in defense spending in the 1930s and that only increased as war seemed increasingly inevitable. That led to the development of several signature small arms, including the K31 rifle, which was seen as superior to the German Kar-98K. Switzerland also produced the French Morane-Saulnier M.S.406 fighter plane under contract – and actually improved upon it with a new engine and propeller.

Clearly, the Swiss would have put up a far greater fight than many of the nations the Germans had so quickly conquered. Even in victory, it is likely that the Germans would have faced a prolonged resistance movement in the Alps – ensuring that vast numbers of troops would have been required to keep the occupied state in line.

Another theory is that Germany needed a neutral party – one that was essentially pro-German enough, at least until Britain and the Soviets were defeated. Swiss bankers were effective at laundering Nazi gold, while the nation offered a refuge for Nazi officials to flee if the war turned (as it did).

The truth is probably a mix of all of the above. There was a little strategic gain in conquering the Alpine nation, while the harsh fighting between Austria and Italy in the mountains was still fresh in many minds. Any assault on Switzerland was guaranteed to be a success. Instead of a Blitzkrieg-style attack that quickly overwhelmed its foes, as it had in the Low Countries and France, the German Army may have instead faced a drawn-out and costly campaign where ground was only slowly gained. Thus the plans for invasion were put on hold – a fortunate outcome for those Nazi officials who did flee to the country at the end of the war.