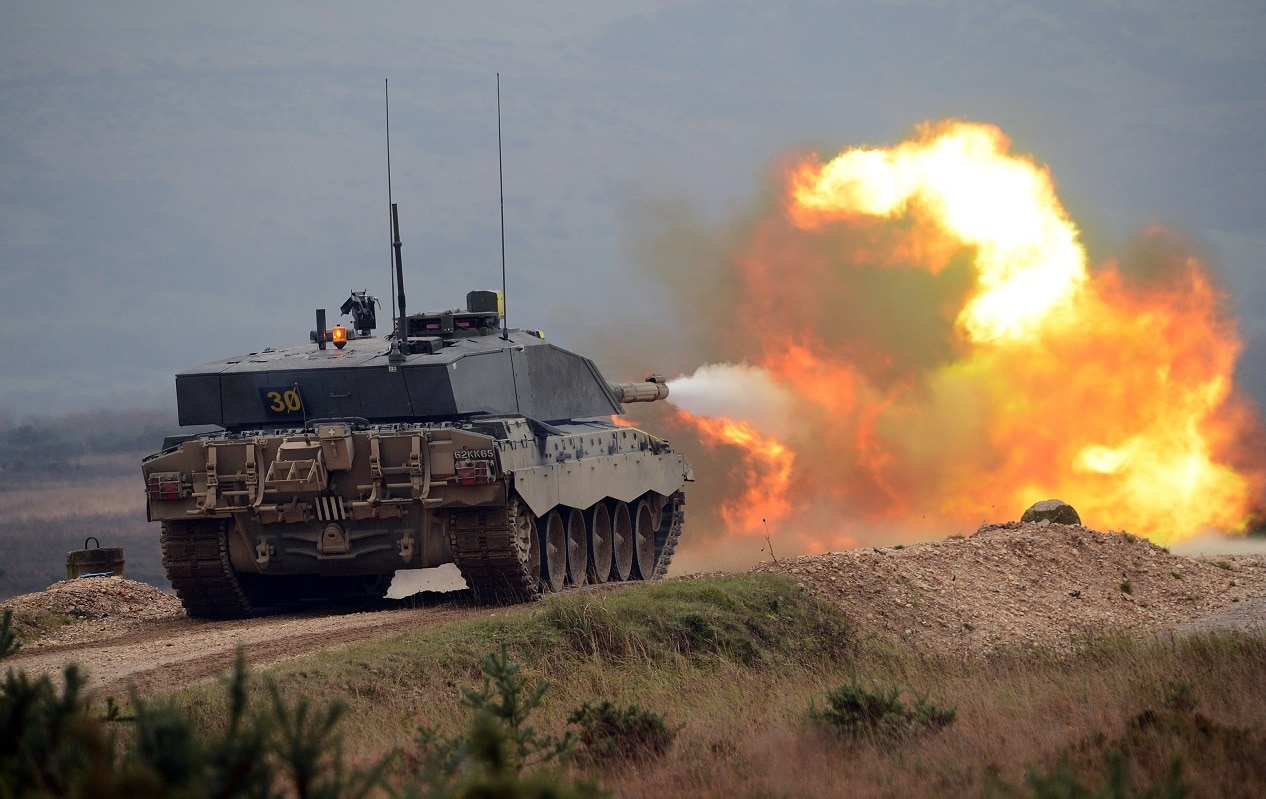 Canada has long been a military training for the British Army. Blessed with ample space compared to the crowded United Kingdom, Canada has offered facilities to train British soldiers.

Yet the British Army is relocating its major Canadian training base to the Middle East – and a potentially unstable region that may not always be amicable to hosting foreign forces.

The British Army Training Unit Suffield (BATUS), which first opened in 1972, is currently located in Alberta, where the Canadian prairie offers ideal terrain for maneuvers, especially for tanks. The 2,700 square kilometer [1042 square mile] base is seven times the size of Salisbury Plain, the British Army’s largest training ground, according to Britain’s Daily Telegraph.

“BATUS is equipped with in excess of 1000 vehicles including a full complement of Challenger 2 tanks and Warrior Infantry Fighting Vehicles,” according to the British Army’s BATUS Web site. “More than 400 permanent staff and 1000 temporary deployed staff provide highly demanding combined arms maneuver training for the armored forces of the British Army and our allies.

“The duration of the exercises, and size of the training area, allow all elements of a combined arms battle group – infantry, armor, artillery, engineers, air defense, logistics and equipment support – to conduct realistic live firing training at all levels and to practice sustaining this activity over a long period of time.”

BATUS is not scheduled to close “before 2023, as big tank exercises were already planned over the next two years,” the Telegraph said. “Beyond that, small numbers of military personnel would still be located in Canada, as defense attaches, liaison officers and on exchange with Canadian units.”

Instead, the British Army’s main armored vehicle training area will move to Oman – near the port and airbase of Duqm – where the desert also offers wide-open spaces for mechanized maneuvers. The move is part of a retrenchment that will see a shrinking British Army deployed overseas at three regional hubs: Germany, Kenya, and Oman. Maintaining training facilities in Oman – a former British Empire protectorate – will mean troops are closer to potential flashpoints, especially the oil-rich Persian Gulf.

“Defense sources said the shift to the Gulf would enable British forces to position hardware closer and more visibly to partner nations, such as Ukraine and Bahrain, and potential adversaries, such as Iran,” the Telegraph said. “This would reduce the time necessary to respond to any crisis in the region and allow the government to showcase British military technology to boost potential arms sales.”

With only 148 Challenger 2 tanks and a limited ability to transfer armored vehicles 7,000 miles from Canada to the Persian Gulf, having a permanent force of tanks in the Middle East has advantages. “If you only have 148 tanks and 22 of them are stuck in Canada, that’s 22 tanks that are not at readiness and not available to do anything operational,” a British defense source told the Telegraph.

But while trading Canada for Oman may offer some geopolitical advantages, it also creates more risk. While Canada is no longer a British colony, it shares very close cultural, linguistic and historical ties with Britain. More important, Canada is also a politically stable democracy.

The Sultanate of Oman, which gained independence from Britain in 1970, is an absolute monarchy. British troops – including elite Special Air Service (SAS) commandos — were needed to help the government suppress a guerrilla war in the Dhofar region from 1962 to 1976. Though considered fairly stable politically, Oman saw nationwide protests demanding political reform during the Arab Spring in 2011, and in 2018. Most recently, falling oil prices triggered economic protests in the spring of 2021.

This raises the question of whether Britain can always count on the goodwill of its hosts. For example, while most Persian Gulf nations are hostile to Iran – which would like to see these monarchies replaced by Islamic regimes — Oman has fairly good relations with Tehran.

Either way, the British Army marks the endnote to the long British military relationship with Canada. For example, during World War II, the British Commonwealth Air Training Plan saw Canada train more than 130,000 British, Australian, New Zealand and Canadian pilots and aircrew.  It is a relationship that is unlikely to ever be repeated.