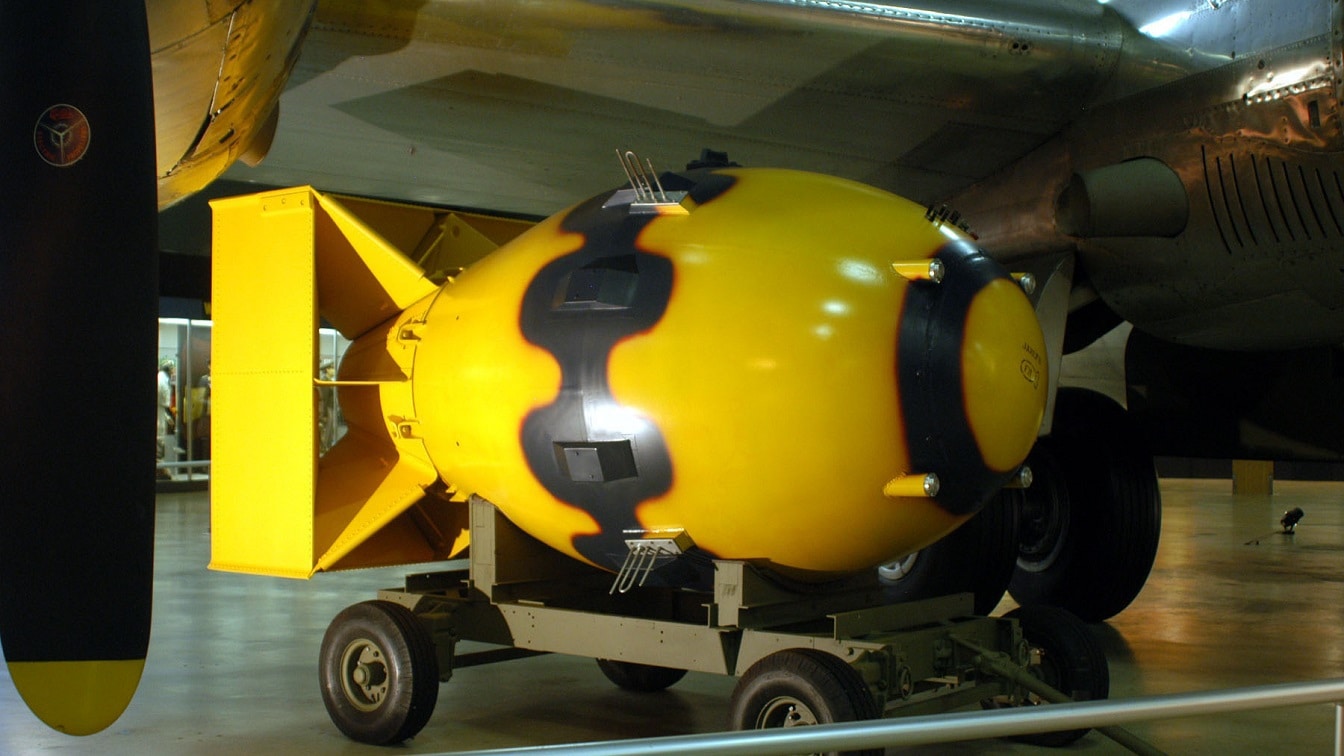 The United States, United Kingdom, France, Russia, and China, the countries with the most nuclear weapons and fully declared nuclear weapons states, issued a joint statement on Monday.

The five nations stated that their foremost priority is to reduce strategic risk among them, thereby minimizing the chance of a nuclear war that could destroy the world as we know it.

The five permanent members of the United Nations Security Council issued the statement in the midst of a small arms race. China is increasingly spending more on its military, trying to keep pace with its economic growth and the concomitant geostrategic aspirations. The U.S. is modernizing its military equipment and warfighting concepts to match a new era of Great Power Competition with near-peer adversaries after 20 years of counterterrorism operations.

“The People’s Republic of China, the French Republic, the Russian Federation, the United Kingdom of Great Britain and Northern Ireland, and the United States of America consider the avoidance of war between Nuclear-Weapon States and the reduction of strategic risks as our foremost responsibilities,” the statement read.

The five nations acknowledged that a nuclear war would be unwinnable even for one who strikes first. All of the nations in the statement have a nuclear triad capability, meaning that they can launch nuclear weapons from the sea, air, and land. This capability ensures that no strike, even if it is a surprise one, and it is hard to surprise a nuclear nation today, can go unpunished. For example, the U.S. Navy always has submarines with nuclear weapons on the sea that would retaliate against China or Russia in the event of a surprise attack.

“We affirm that a nuclear war cannot be won and must never be fought. As nuclear use would have far-reaching consequences, we also affirm that nuclear weapons—for as long as they continue to exist—should serve defensive purposes, deter aggression, and prevent war. We believe strongly that the further spread of such weapons must be prevented,” the five nuclear powers said.

The five nations also committed to maintaining and reinforcing their respective national measures that prevent the unauthorized or unintended deployment of a nuclear weapon, whether by a rogue agent or by mistake. Also, they reaffirmed that their nuclear weapons aren’t targeting any other state and exist for defensive reasons.

“We reaffirm the importance of addressing nuclear threats and emphasize the importance of preserving and complying with our bilateral and multilateral non-proliferation, disarmament, and arms control agreements and commitments. We remain committed to our Nuclear Non-Proliferation Treaty (NPT) obligations, including our Article VI obligation “to pursue negotiations in good faith on effective measures relating to cessation of the nuclear arms race at an early date and to nuclear disarmament, and on a treaty on general and complete disarmament under strict and effective international control,” the five nations stated.

Nukes Around the World

Nine countries possess a nuclear weapons arsenal. Besides the five permanent members of the U.N. Security Council, Israel, India, Pakistan, and North Korea have nuclear arms. Put together, there are approximately 13,500 nuclear weapons around the world; that number concerns deployed, reserved, and stockpiled nuclear warheads.

Russia and the U.S. dominate the nuclear weapons scene, with, respectively, approximately 6,400 and 5,800 nuclear warheads.

The U.K. and France can also field “deployed” nuclear warheads that are already on missiles ready to be launched or stored nearby. China, for decades behind in the nuclear arms race, is reaching that level of readiness too. 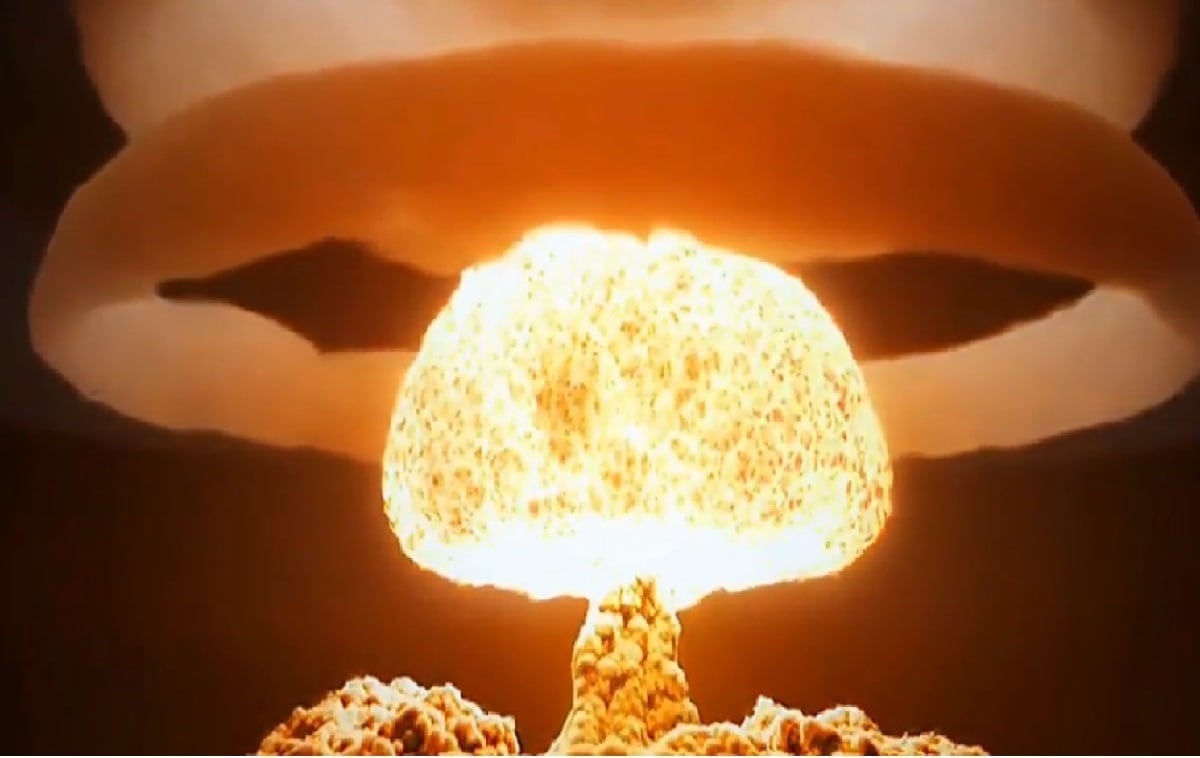 As far as the other five countries with a nuclear weapons capability, they can’t launch them at a moment’s notice and would have to prepare them or even produce them—if they have the fissile material and not a complete warhead.