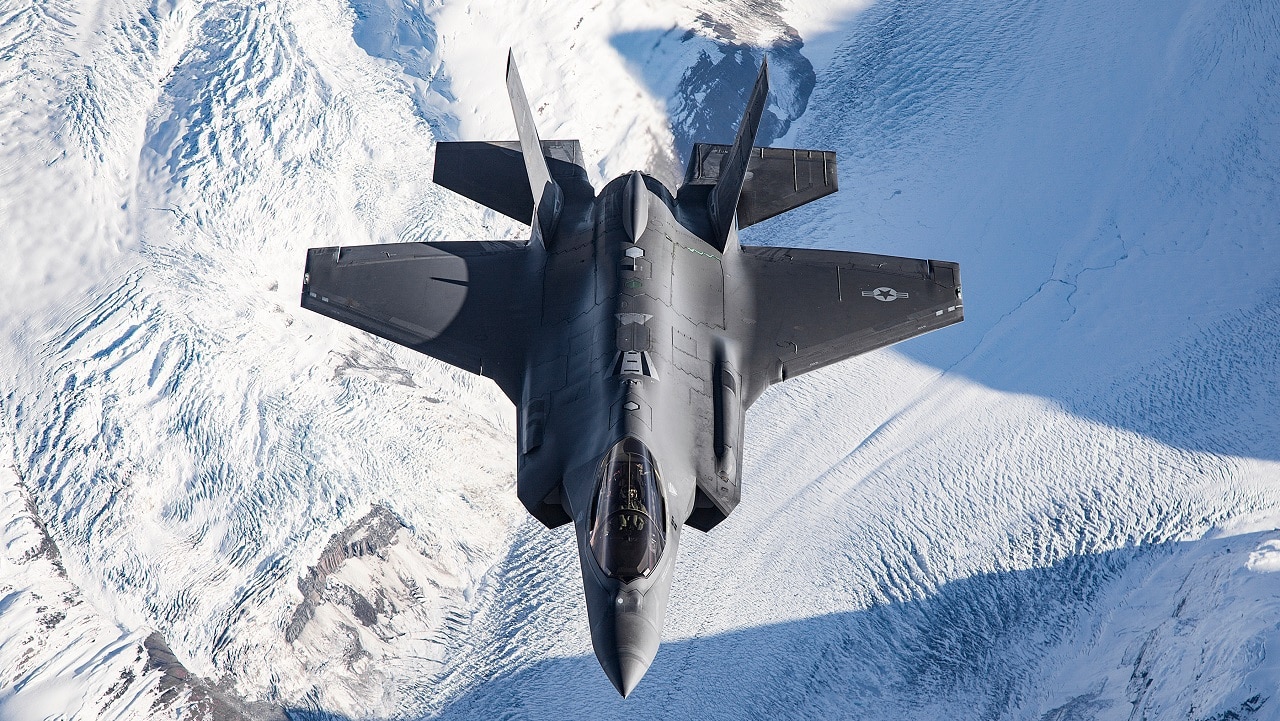 Although a training exercise, Noble Fusion 22 offers valuable lessons to the warships and aircraft involved that would come in handy in the event of a conflict with China in the region.

Led by the Combined Task Force 76/79, the American armada met the Japanese task force, and they conducted a range of maritime and air joint fires simulations from the Luzon Strait to the East China Sea.

“The exercise was about using the sea as maneuver space to achieve positional advantage. It was about exercising our ability to maneuver critical capability to locations in the time and space of our choosing. We achieved positional advantage with the integration of two ARGs with their associated MEUs enabled by a carrier strike group,” Brigadier General Kyle Ellison, the Commanding General or the 3rd Marine Expeditionary Brigade and commander of Combined task force 79, said.

With the world’s eyes fixated on the tensions between Russia and Ukraine, Noble 22 highlighted the necessity of a versatile and large military. As the world’s sole superpower, the U.S. needs the military necessary to keep up with its global commitments, often simultaneously in several places around the globe.

“Rest assured, we proved as an integrated, Naval, Joint and Allied force that we are completely committed to a free and open Indo-Pacific region. We are effectively contributing to that goal now and our operational prowess will only improve. Finally, what was clearly reinforced to me is our center of gravity remains our people. The Sailors, Soldiers, Airmen, and Marines are professional, mission-focused and committed to maintaining peace in support of our national interest and the interest of our allies. These men and women are truly impressive. Our nations can rest easy knowing a powerful joint force comprised of true professionals are in overwatch,” Ellison added.

One of the most notable parts of Noble Fusion 22 took place when several aircraft worked together to simulate a precision strike against a warship. The USS Dewey, an Arleigh Burke missile-guided destroyer, acted as the opposition force—essentially as a Chinese warship—while an E-2D Advanced Hawkeye, P-8A Poseidon, and F/A-18E Super Hornet came together, each performing different roles, to “strike” and “sink” it.

“Conducting integrated fires across air, land and sea is carefully coordinated and requires meticulous training, synchronization, and communication across the force. By using our own ship as a simulated target vessel, Marines and sailors were able to execute realistic integrated fires command and control in our exercises at sea,” Major David Harris, an aviation fires officer with the 3rd Marine Expeditionary Brigade (MEB), said in a press release.

“Executing integrated strikes as a Navy Expeditionary force, across domains validates our capability to provide accurate and timely data between units. Noble Fusion afforded our integrated task force the opportunity to showcase our capabilities as a stand-in force in the region,” Lieutenant Commander Jun-Vincente Chong, an operations planner with the Expeditionary Strike Group 7, stated.