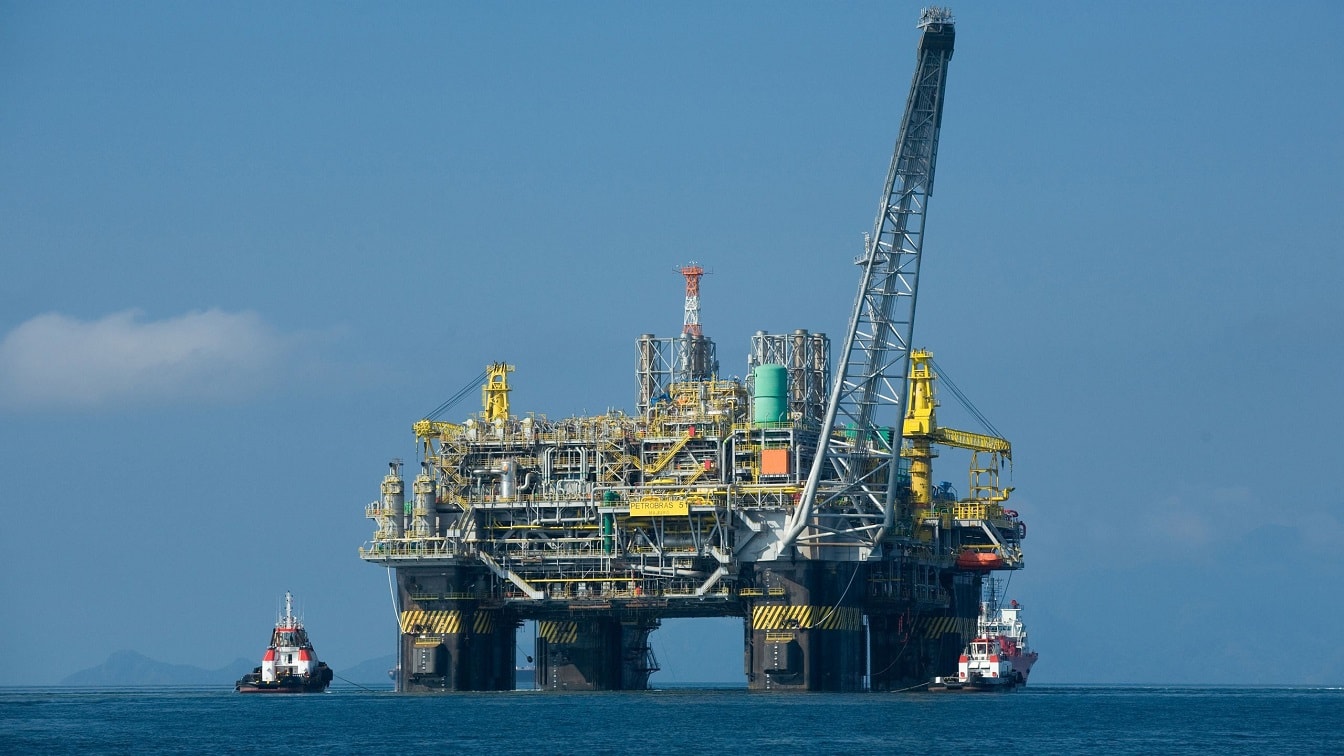 China May Control More Of Brazil’s Energy Sector Under Lula: As U.S. influence in South America gradually recedes, China is working hard to fill the resulting vacuum. Expected changes in the leadership of Brazil, Chile and other regional economies will not slow the pace at which Beijing’s footprint is growing, and may even accelerate the trend.

Former Brazilian president Luiz Inácio Lula da Silva is likely to formally announce his candidacy for another term in March. Lula has openly expressed admiration for the Chinese Communist Party (CCP); most recently, he praised Beijing’s efforts to combat the coronavirus in China. During his earlier tenure from 2003-2010, Lula was as friendly to China as he was to Brazil’s historic democratic allies. He was the first Brazilian president to significantly strengthen economic ties with China, setting the precedent for today’s investments from Beijing.

Lula is running in a bid to defeat far-right incumbent Jair Bolsonaro, under whom Brazil’s ties with China have been somewhat strained. Bolsonaro has adopted a stance toward Beijing similar to the hardline approach of Donald Trump in the U.S.—an approach also apparently favored by President Joe Biden.

However, Chinese investments in Brazilian infrastructure projects have actually increased under the Bolsonaro government, which has demurred on its hostile posturing. The most striking indicator of this was Brazil’s commitment to, then withdrawal from, the Clean Network, an alliance of countries that pledged to exclude Huawei as a provider of 5G networks.

It was a move that defied pressure from Washington to exclude Huawei on the grounds that Huawei 5G technology posed a serious security threat in terms of its surveillance capabilities. But to date, Brazilian telecommunications companies have already constructed 5G networks with Chinese equipment.

China has continued to be one of Brazil’s largest trading partners and, most notably, largest purchaser of commodities. China receives huge amounts of products from Brazilian agribusiness, including beef and soy. Two Chinese companies were also the only foreign buyers of Brazilian oil during the country’s largest-ever oil auction in 2020.

Between 2010 and 2020, Brazil received 47 percent of all Chinese investment in Latin America, nearly half of which went to electricity infrastructure projects largely in the densely populated southeast. Most of the rest went to oil projects and the remainder to mining.

If Beijing was able to secure a place in the Brazilian market with relative ease under Bolsonaro, it may have an even easier time making inroads under Lula. However, Lula’s former foreign minister, Celso Amorim, told Reuters that a Lula administration “would not seek a preferential relationship with China over and above its good ties with the United States, the European Union and Latin American neighbors.”

At the same time, he pointed out, “you cannot ignore the fact that China is the fastest growing economy and will be the world’s largest economy by the end of the decade.” Given that, he expects Lula to take a “pragmatic and not ideological approach” to Beijing.

The purchase of a large share of Brazil’s electric grid is consistent with China’s investment pattern in the region. In neighboring Chile, that change may end up reducing the profound interference of China in Chile’s electric power grid and mining industries, of which Beijing has both purchased and invested a staggering amount (Chinese companies own about 60 percent of Chile’s electric grid alone). The incoming president, Gabriel Boric, has pledged to enshrine environmental protection in Chile’s new yet-to-be-written constitution that would limit the volume of lithium extractions, for example. His government’s planned measures to curb environmentally damaging mining practices may end up alienating Beijing, Chile’s largest buyer of minerals.

However, one reason Chinese investment in Brazil could dramatically increase under Lula is because it has fallen under Bolsonaro. In 2020, investments from Beijing fell 74 percent, potentially in response to the negligence of the Bolsonaro government on handling the coronavirus, which sent Brazil’s economy into a period of uncertainty. In an economic environment that is more welcoming of Chinese investment and with a potential president who is more overtly warm to Beijing, those investments could climb significantly after this year’s elections.

If China gains as much control over Brazil’s economy as it has in Chile, combined with a potential president with evident admiration for the CCP, that poses a greater national security concern to the United States than many in Washington would have thought possible after the end of the Cold War.