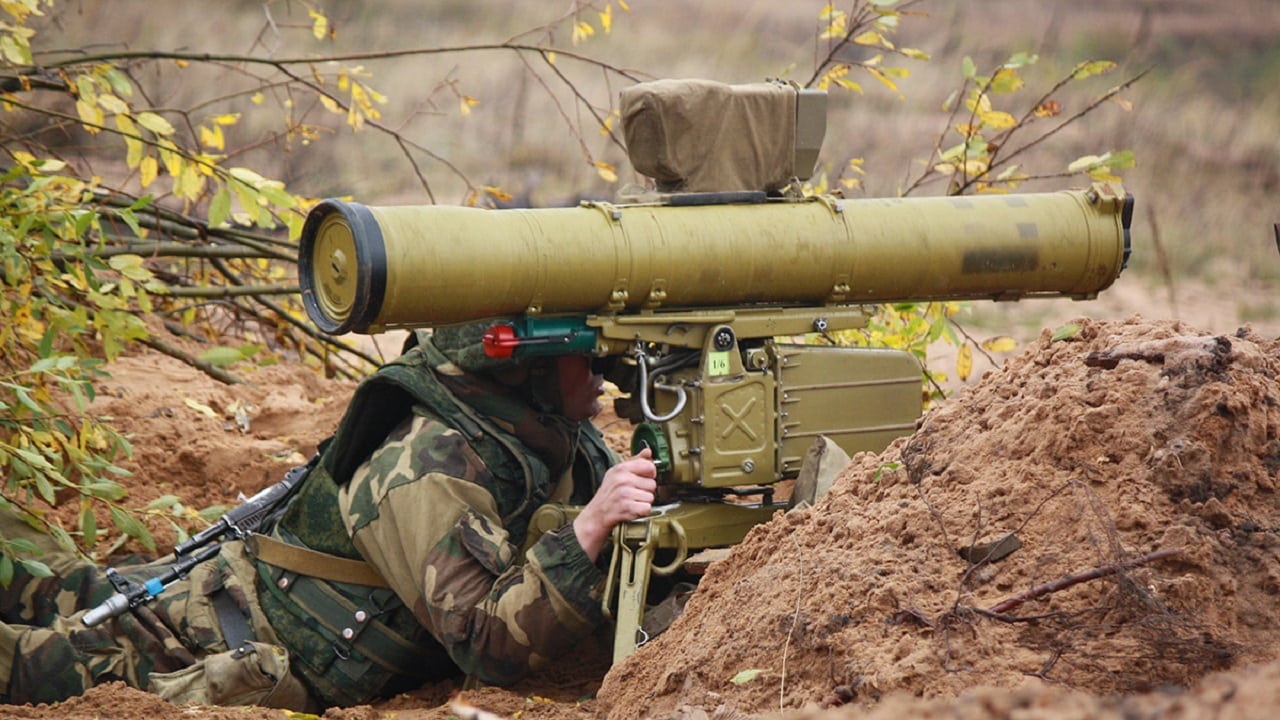 Russia’s Attack on Ukraine – What Does Just War Theory Offer on this Conflict?  – Wars are always destructive, and thus the politics and morality of war is always in question. It is rare in recent times, however, that an invasion has proceeded with so little concern for justice and morality as the Russian attack on Ukraine.

The principles of modern just war theory developed out of Catholic theories of just war that developed from late antiquity until the early modern period. Thinkers such as St. Augustine, Thomas Aquinas, and many others in between needed to develop a way of understanding why wars happened between Christian princes, and a means for evaluating the claims to justice that these princes made. They drew upon the ancients (both Thucydides and Cicero give extensive, if contradictory, accounts of the relationship between war and justice), upon contemporary Christian ethics, and upon centuries of European military experience.

Just war theory distinguishes between jus ad bellum (how to judge the justice of a war), and jus in bello (how to judge behavior during a war. The most important modern text (often used in foreign policy and professional military education (PME) programs) is Michael Walzer’s Just and Unjust Wars: A Moral Argument with Historical Illustrations. Walzer has been criticized for giving too much credence and latitude to Israel’s just war claims, but his book nevertheless remains an important contemporary touchstone for thinking about the justice of war. To be sure this represents only one tradition of the just war; just war principles are different in the Islamic world, were different in ancient Greece, and have historically been subject to considerable local modification. Nevertheless, this body of thought has generally guided ethicists of war in the West and has, to some degree, guided the development of the Law of Armed Conflict.

And so what to say about Russia and Ukraine? Colgate University professor and political theorist Dr. Valeerie Morkevicius has worked through Russia’s just war case in some detail. A claim that a war is “just” must be measured by six criteria:

“Having just cause, being a last resort, being declared by a proper authority, possessing right intention, having a reasonable chance of success, and the end being proportional to the means used.”

As Dr. Morkevicius notes, Russia probably passes the “legitimate authority” test, as while contemporary understandings of this requirement have tended to want authorization from an international organization (the UN Security Council, for example), a historically situated understanding acknowledges President Putin as a legitimate authority.

Russia’s claim to just cause rests on the idea that Ukraine poses an immediate military security threat, that Ukraine is conducting genocide against Russians within its territory, and that Ukraine is an illegitimate political entity. All of these claims are absurd to the point of being ridiculous; no reliable observers have reported genocide, any direct military threat to Russia is decades away, and Moscow has maintained diplomatic relations with Kyiv for three decades.

Given the lack of a just cause, Russia fails the proportionality test almost by default; the thousands of soldiers and civilians on each side do not represent a cost proportionate to Russia’s complete lack of moral justification for war. Similarly, Russia is obviously in breach of the “last resort” requirement; Ukraine has not entered NATO and does not yet represent a threat, meaning that Russia has plenty of time to allow diplomacy to work.  Finally, while a “reasonable chance of success” is debatable, the assault carries enormous risks for Russia, including the threat of a revitalized (and potentially larger) NATO.

Let there be no doubt: Russia has launched an unjust and illegal war against Ukraine. This is not a near case; it is on the terms of just war theory less compelling even than the 2003 American invasion of Iraq, which was viewed as deeply problematic by most legal and scholarly authorities.  The final corollary to this is that, given the demands of just war, it is literally impossible for a country to be “forced” into launching an unjust war. This should give Westerners seeking to excuse Putin’s behavior as the result of NATO expansion some pause.