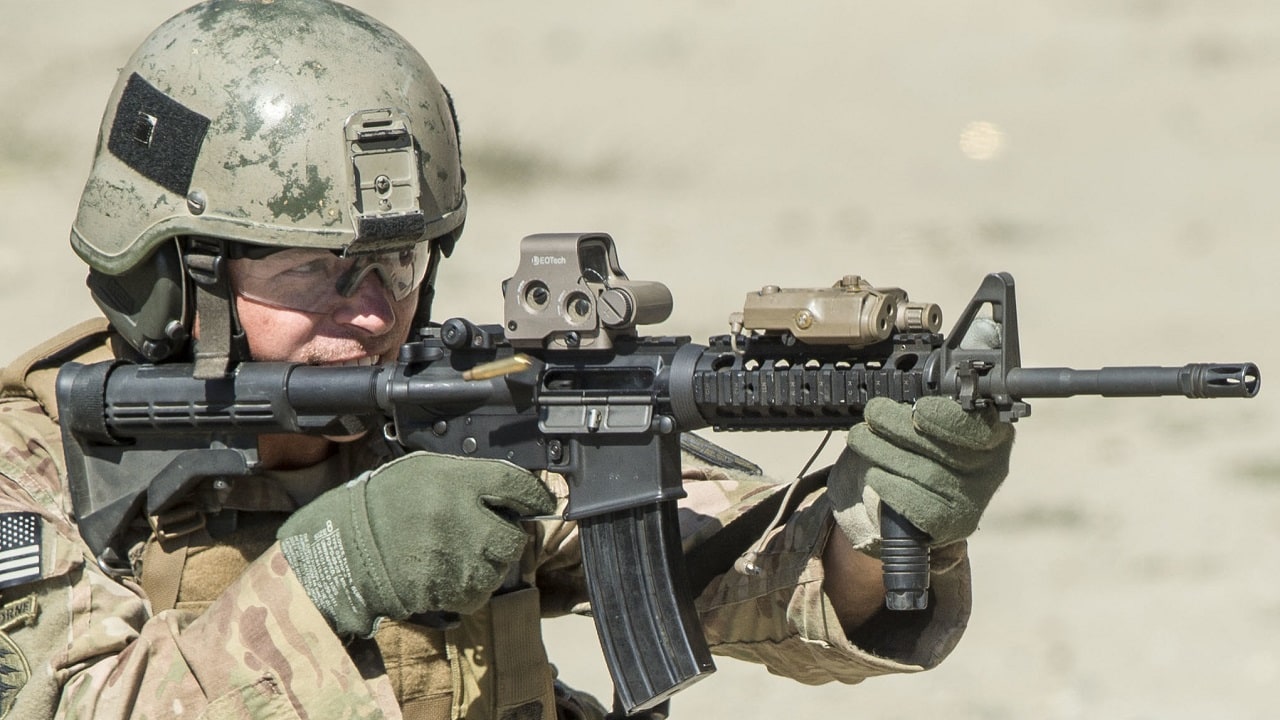 NATO Gambles with Ukrainian Lives in Standoff with Russia by Ignoring Reality: Now that Russian President Vladimir Putin has illegally recognized the independence of two breakaway parts of Ukraine – and the Russian Duma has handed Putin an authorization to use military force – the world is not just in the 11th hour before war, but also the 59th minute.

The West loves to wield sanctions to solve any international problem. That hasn’t deterred Putin since 2014 with Ukraine and it won’t work now. Recognizing reality and making rational choices, even at this late hour, remain the only things that can prevent major war in Eastern Europe.

What is now acutely clear: the only thing that has any prospect of forestalling war at this point is for the West to acknowledge the plain reality that Ukraine is never going to be invited into NATO. It is the foolishness of the highest order to pretend otherwise, especially when relentlessly keeping NATO’s door open is the most likely spark that would convince Putin that attempting a limited objective military strike into Ukraine might be better than having NATO as his next-door neighbor.

Ignore these realities by stubbornly clinging to the fiction NATO’s door remains open to Kyiv, and the U.S.  will likely reap rotten fruit: potentially tens of thousands of Ukrainian people dying in an avoidable war, NATO security damaged – and regardless of which choice NATO makes, Ukraine will remain outside of NATO.

The West at large is trying every diplomatic way imaginable to avoid compromising on any of its baseline positions and refusing to grant Putin any of his key demands (which are no NATO membership for Ukraine, a return to 1997 security lines, and no intermediate- or short-range missiles near Russian borders). NATO prefers to resolve the crisis in a way that results in Putin standing down his military buildup, preserves the territorial integrity of Ukraine, and keeps the door open to future NATO aspirants.

There is nothing wrong with the West having such goals, but for them to have any prospect of success, the objectives must be grounded in the complex reality surrounding Ukraine. That means there must be some practical, realistic prospect by which the gulf between NATO preferences and Russian demands can sufficiently be narrowed to produce a minimally acceptable non-war resolution.

But there is no way to narrow that gulf. If Western leaders continue holding out for their preferred outcomes and refuse compromise, the likelihood of war is high, and it will be the people and troops of Ukraine – not Western publics or troops – that will pay the price in blood.

Davis Deep Dive: I get it; everyone’d love it if sanctions deterred #Putin from full-on #war w #Ukraine. Reality is, sanctions won’t have any effect. I explain in this vid why it won’t & then examine what might *still* prevent war! @defpriorities https://t.co/3bPnVACtdP

Putin’s demand that NATO withdraws back to its 1997 position is a demand no Western leader could consider. But the declaration that NATO membership will not be offered to Ukraine and that missiles won’t be stationed near each other’s borders offers room for compromise for both sides. Putin may be amenable to resolving the crisis and avoiding war if he gets some portion of his demands.

Until or unless Russian military forces begin active combat operations against Ukrainian targets, the possibility of averting war remains. But Putin is deadly serious about not allowing NATO to advance any further towards Russia’s border. This might be the West’s last chance to avoid war by acknowledging political and military reality.

First, Russia has more than enough combat power to defeat the Ukrainian armed forces, potentially within days. Second, Zelensky is right: no NATO country is giving any consideration to fighting Russia on Kyiv’s behalf, meaning Ukraine will be on its own when bullets start flying and would likely suffer egregious military and civilian casualties.

Third, the end result of a Russian attack will be a devastated Ukraine that will never be admitted to NATO. If the alliance refuses to negotiate on any of Putin’s top three requirements, war is the almost-certain outcome and a Ukraine defeat all but assured. All rhetoric and optimistic words aside, that is the cold reality on the ground in eastern Europe.

The United States can either accede to this reality and prosper because of it, or we can ignore it, condemning Ukraine to a destructive and bloody war and a decrease in NATO’s security as the rift between Moscow and the West accelerates. That would mean taking actions including placing an indefinite moratorium on Ukrainian membership in NATO, negotiating a mutual distancing of Western and Russian combat forces from the Ukrainian border, and strengthening current NATO borders.

Policies of that nature would prevent war and save Ukrainian lives, preserve Ukrainian independence, and safeguard American and NATO security. Whether anyone likes it or not, Putin is deadly serious about preventing any further eastward advance of NATO. We either ignore this reality to our own harm or prosper by making good policy based on honest recognition of reality.