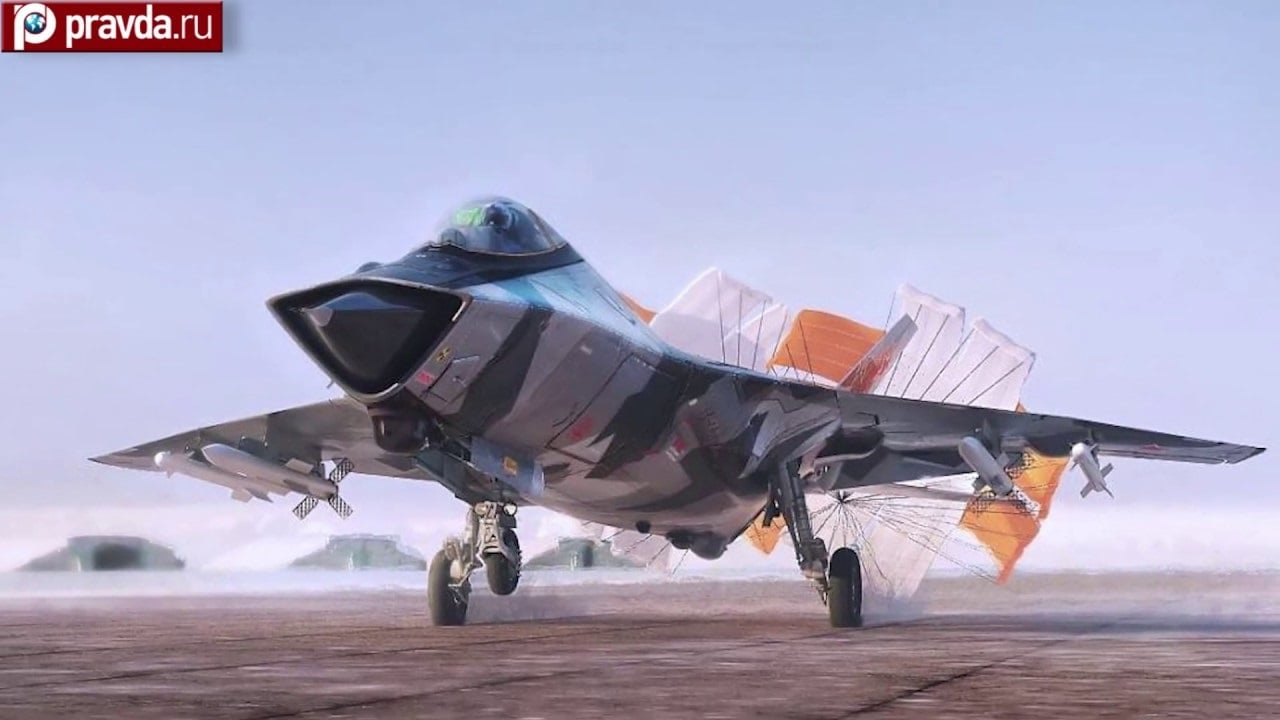 Will the MiG-41 ever fly? In the technology world, the term “vaporware” refers to a product that is not yet available and remains largely in the concept stage – it also often is something that fails to materialize and never makes it to market. Russia’s fifth-generation plus or even sixth-generation Mikoyan MiG-41 stealth interceptor, which is being developed under the PAK DP program, certainly seems to fall into the category of military vaporware.

The goal of the PAK DP program is to develop a replacement for the MiG-31, which entered service with the Soviet Air Force in 1980, and later was upgraded as the MiG-31BM.

Since being announced back in 2018, a few details have emerged about the aircraft, including that it would be equipped with a ramjet or turboramjet engine and would utilize stealth technology and be capable of reaching a speed of Mach 4 to 4.3, while some reports suggest it could even reach Mach 5. The MiG-41 would also be capable of carrying anti-satellite missiles and could operate in near-space environments. Some reports even claimed that the aircraft could even shoot down an incoming hypersonic missile.

Such functionality is exactly the sort of hyperbole that is common with vaporware. Features that seem to leapfrog industry standards are hyped, while deadlines for the eventual release of said product seem wildly unrealistic. In 2016, MiG chief Sergey Korotkov commented during an event in South America that “by 2028, the fighter-interceptor MiG-31 will cease to exist… We have the time to create a new aircraft as a replacement,” reported Airway1.com.

Years back Rostec, the Russian state-owned military tech conglomerate announced that work has begun on the aircraft’s development. It seems unlikely, even dubious to suggest that the MiG-41 could be remotely on schedule to make even make its first flight by 2025 as Rostec had suggested – and highly unlikely that the aircraft could replace the MiG-31 by the end of this decade.

Moscow continues to struggle to produce the Su-57–Russia’s real stealth fighter–which is also behind schedule, and as DefenseNews reported, military analysts have expressed skepticism that Russia will ever be able to develop, manufacture and produce the new MiG-41 in the purported time frame. Russia’s aerospace sector just might be stretched to thin on numerous other projects including the development of the Su-57, and upgrading its aging bomber fleet.

Back in 2018, MiG CEO Ilya Tarasenko told Tass, “This is not a mythical project, this is a long-standing project for the MiG and now we are carrying out intensive work under the aegis of the UAC [the United Aircraft Corporation] and will present it to the public soon.”

Perhaps it is time to refresh that statement. It may not be exactly mythical, but given the capabilities and the timeframe, it also doesn’t seem remotely realistic either.