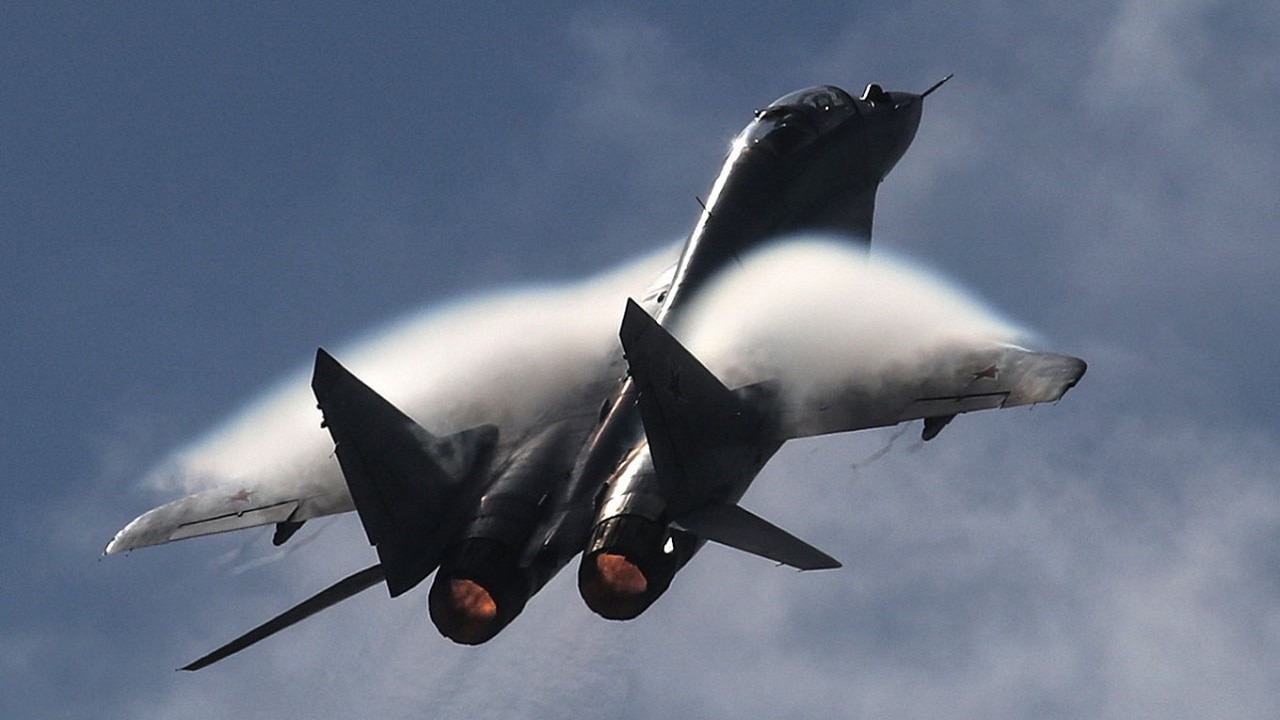 The US Rejects Poland’s Offer of MiG-29 Fighters For Ukraine As “Untenable” – The United States has rejected Poland’s offer to send all of its MiG-29 fighter jets to Ukraine via a US airbase in Germany. The Pentagon said that the proposal raised “serious concerns” for the entire NATO alliance.

With Ukraine’s President Volodymyr Zelensky pleading for NATO to implement a no-fly zone over the embattled country and asking for more aircraft to fight the Russian invasion, the Polish government made the offer.

Under the Polish proposal, where a statement was posted on Poland’s Foreign Ministry website, the Polish government would send Ukraine its entire fleet of MiG-29 fighter aircraft, “immediately and free of charge” via the US airbase at Ramstein, Germany.

To replace their aircraft, Poland “requests the United States to provide us with used aircraft with corresponding operational capabilities. Poland is ready to immediately establish the conditions of purchase of the planes.”

The Polish then added that all NATO allies that operate MiG-29s “to act in the same vein.” Since Ukraine operates MiG-29s, the pilots from there wouldn’t have any transition time to learn a new aircraft, at least in theory, for those who argue for the jet transfer.

Poland upgraded their fleet of MiG-29s in 2013-2014 with improved avionics and other equipment to increase their lifespan. Some of the sensitive avionics equipment would have to be removed prior to handing over any MiGs to Ukraine.

However, they have put most of their efforts into keeping their F-16s purchased from the United States in top flying condition. The Polish have also purchased 24 of the new F-35 stealth fighters, the first of which is slated to arrive in 2024.

Pentagon Says The Offer is “Untenable”

The Polish offer of supplying Ukraine with their MiG-29s, however, was rejected by the Defense Department. Pentagon press secretary John Kirby issued a statement saying that the Polish government hadn’t consulted with Washington prior to the offer and it would raise concerns for the entire NATO alliance.

“The prospect of fighter jets at the disposal of the Government of the United States of America’ departing from a U.S./NATO base in Germany to fly into airspace that is contested with Russia over Ukraine raises serious concerns for the entire NATO alliance,” Kirby said.

“It is simply not clear to us that there is a substantive rationale for it,” Kirby added and said that it “shows just some of the complexities this issue presents.”

“We will continue to consult with Poland and our other NATO allies about this issue and the difficult logistical challenges it presents, but we do not believe Poland’s proposal is a tenable one.”

U.S. officials said they were surprised by the surprise Polish announcement, which was different from a previous proposal to have Warsaw deliver the MiG-29 aircraft to the Ukrainian Air Force directly.

With the Russian invasion of Ukraine stretching into its second week, many of Ukraine’s neighbors are sending more aid, both military and humanitarian to the beleaguered country.

However, the decision to offer military aid is a touchy one as an offer such as the Polish one to offer MiG fighter aircraft could be seen as taking an active part in the war. Polish Prime Minister, Mateusz Morawiecki on Tuesday said that the Polish would not act unilaterally.

“Any decisions on delivering offensive weapons have to be taken by the entire NATO and on a unanimous basis,” he said.

But he echoed what many of the other Slavic nations are feeling when he also was quoted as saying. “Putin will never stop, he will always seek to expand his empire,” he said.

Other NATO nations such as Slovakia and Bulgaria also operate MiG-29s but they both rejected sending their fighter aircraft to Ukraine. The Slovaks are concerned with transferring their fighters and having no protection of their own airspace.