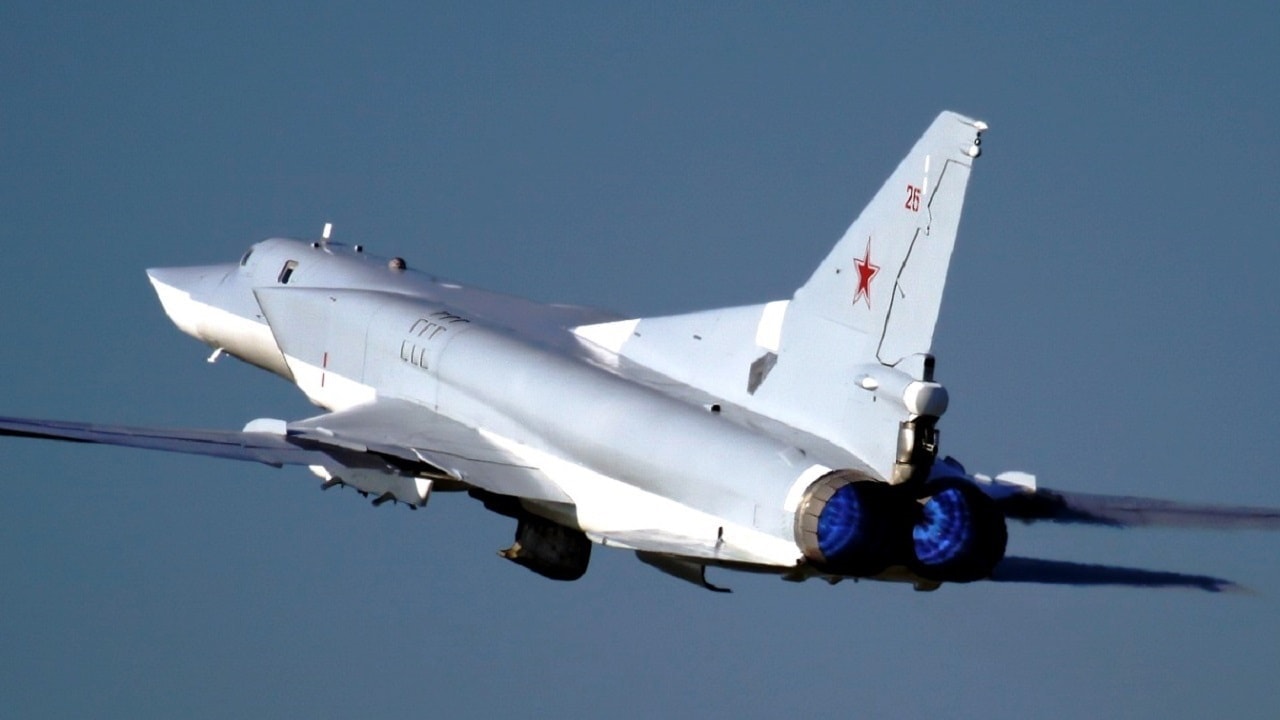 The shelling of major Ukrainian urban centers, including Kyiv, Kharkiv, Mariupol, and Odesa, continues, but the Ukrainian defenders persist. Russian forces struck a theater in besieged Mariupol where hundreds of civilians were reportedly sheltering.

In an emotional appeal to the U.S. Congress, Ukrainian President Volodymyr Zelensky requested additional assistance for his people.

However, the U.S. and NATO might be sending something (besides the tens of thousands of tons of military aid that has already been shipped) to Ukraine after all. The White House approved another $800 million in military aid to Ukraine.

According to reports, the U.S. and NATO are considering sending additional surface-to-air missile systems, including Soviet-made SA-8, SA-10, SA-12, and SA-14 mobile anti-air weapon systems. Some of these anti-aircraft weapons have ranges longer than the American-made FIM-92 Stinger and thus are capable of effectively engaging cruise missiles.

One Of The Bloodiest Wars

As has been the case thus far, the accuracy of the official Ukrainian and Russian numbers is open to questions. Both sides have a vested interest in inflating the casualties they have inflicted on their opponent. Independent reporting, however, suggests that the Ukrainian numbers aren’t too far from the truth. Researchers and journalists using open-source intelligence have independently identified and verified more than 1,000 destroyed, captured, or abandoned Russian military platforms of all types, including tanks, fighter jets, helicopters, and infantry fighting vehicles.

Even if the Ukrainian estimates of approximately 14,000 Russian troops killed are inflated, there is no denying that the Russian military has been taking a battering. Western intelligence services are estimating that Moscow has lost between 6,000 to 8,000 troops killed in action, and these are conservative estimates. For the sake of comparison, the Russian military has lost more troops in three weeks of fighting than the U.S. military lost in over two decades of war in Iraq and Afghanistan combined.

At that rate, the Russian invasion of Ukraine is gearing up to be one of the bloodiest Russian campaigns in recent history.

In this article:Invasion of Ukraine, Putin, Russia, Russian Military, Ukraine