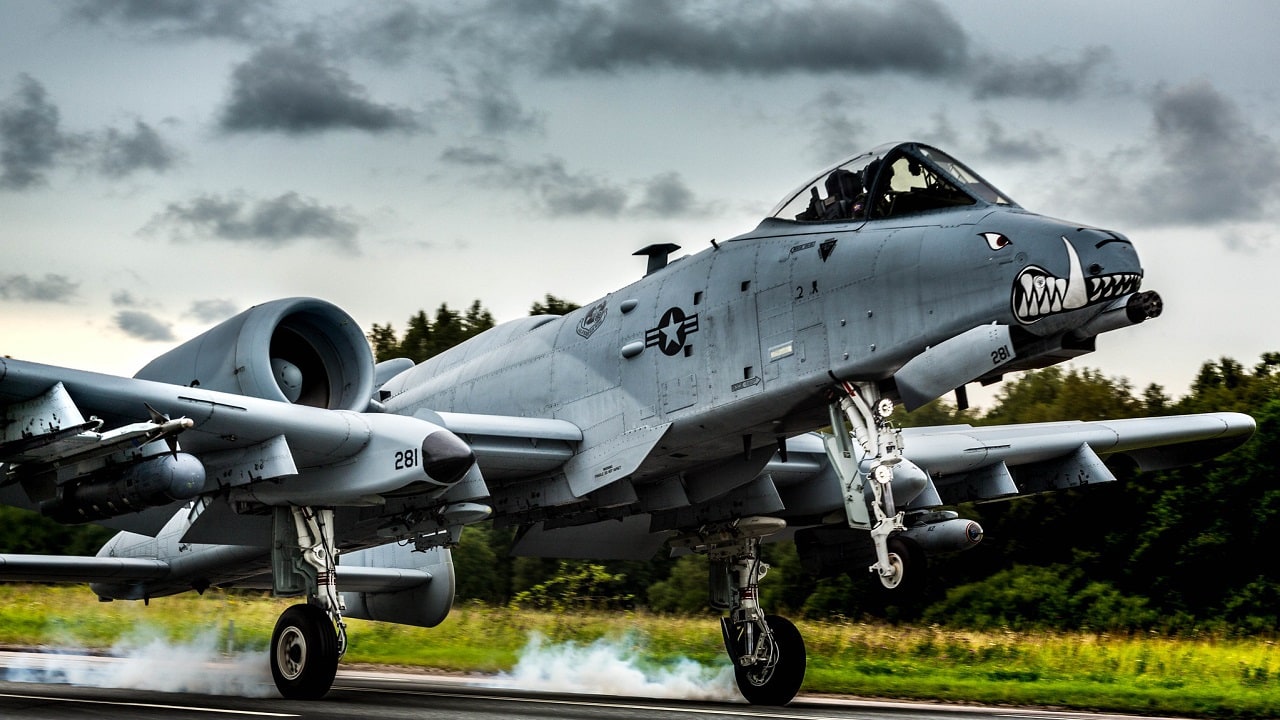 “The European Union has formally approved the Strategic Compass, at a time when we witness the return of war in Europe. The Compass gives the European Union an ambitious plan of action for strengthening the EU’s security and defence policy by 2030,” the EU document announced.

“The strength of our Union lies in unity, solidarity and determination. The objective of the Strategic Compass is to make the EU a stronger and more capable security provider. The EU needs to be able to protect its citizens and to contribute to international peace and security. This is all the more important at a time when war has returned to Europe, following the unjustified and unprovoked Russian aggression against Ukraine, as well as of major geopolitical shifts. This Strategic Compass will enhance the EU’s strategic autonomy and its ability to work with partners to safeguard its values and interests,” it added.

The document includes a mutual-assistance clause, which obligates members to aid “by all means in their power” those members facing armed aggression, and also called for EU nations to “continue to invest” in such military capabilities.

In addition, the Strategic Compass called for the creation a 5,000-strong “EU Rapid Deployment Capability,” which could allow for the “swift deployment of a modular force … in a non-permissive environment” by 2025. EU officials have said they would develop “operational scenarios” to guide the formation’s future employment during 2022, and begin regular live-fire exercises in 2023 to prepare those forces.

“This strategic shift will likely lead to an increase in EU defense cooperation and an increased use of organizations such as the European Defense Agency (EDA),” suggested William Davies, associate defense analyst at international analytics firm GlobalData.

“The increase in defense budgets across Europe will allow for more funding across various programs. The policy calls for an EU Cyber Defense Policy, as well as an EU Space Strategy,” added Davies.

“The policy explicitly highlights investments in next generation capabilities and technological innovation, and the obvious route for this is the EDA, as well as the Permanent Structured Cooperation (PESCO), which facilitates defense cooperation between EU member states,” he continued. “The fourth wave of PESCO projects was announced in late 2021 and included Autonomous Surface Vehicles (ASVs), as well as Tactical Unmanned Aerial Systems (UAS), which will facilitate joint development and increased interoperability between EU nations.”

The Strategic Compass also suggested that the EU would maintain a closer relationship with NATO – not surprising, given that many European nations are members of both the EU and the alliance. Moreover, the document called for continued support from the United States.

“To uphold the international rules-based order, we will continue to strengthen our relations with partners and like-minded countries in the UN, NATO and G7,” the document noted. “In this context, the United States remain(s) the EU’s staunchest and most important strategic partner and are a global power contributing to peace, security, stability and democracy on our continent.”

In many ways, this could push the traditionally neutral nations of Europe solidly into a de facto alliance with NATO and the United States.

“This policy also indicates that the EU will likely strengthen its relationships with other alliances including NATO, the UN and regional partners including the AU and ASEAN,” added Davies. “The policy’s commitment to reducing industrial and technological dependencies signals that the EU is likely to utilize defense spending to improve its defense industry and reduce the number of imports needed to sustain state militaries.”