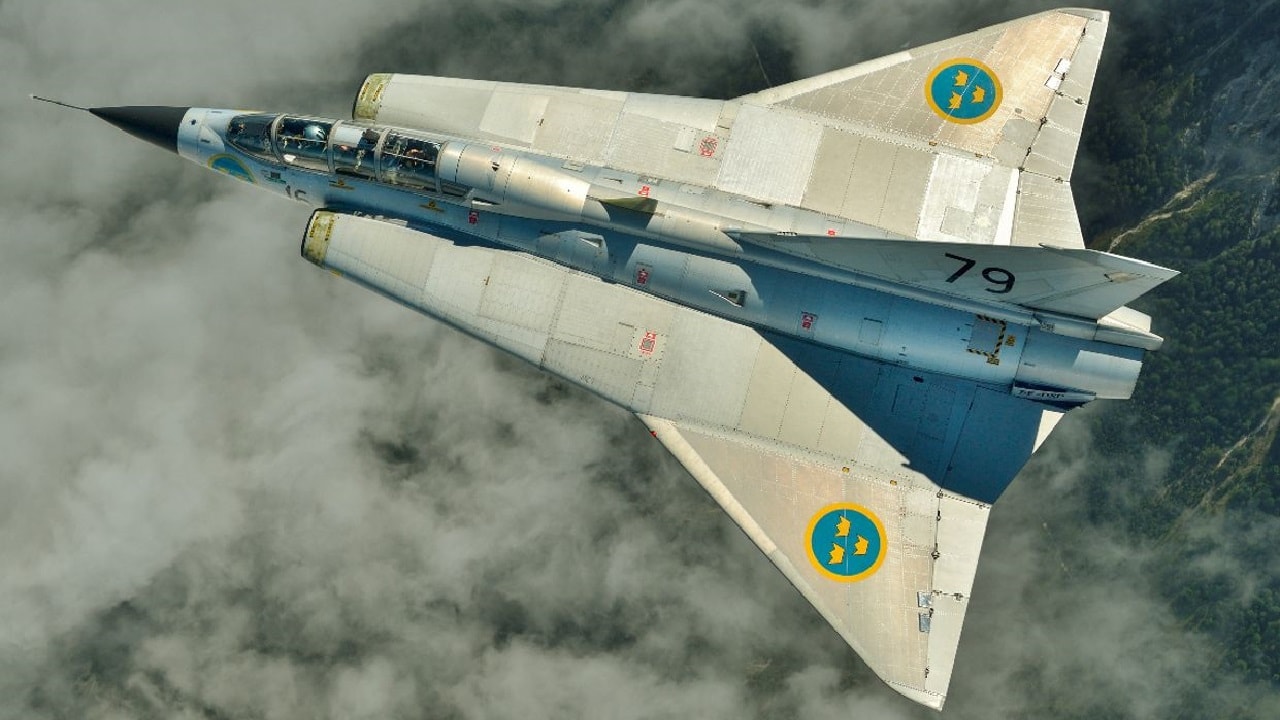 While the F-22 and F-35 are clearly the most popular stealth fighters out there other nations like Russia and China have their own programs. And so might Sweden’s Saab: Sweden may be working on the ultimate stealth program – because it is widely mentioned, but little can actually be found out about it. The Flygsystem 2020 (“Flight System 2020”), an ongoing project by the Swedish Air Force to develop a fifth-generation low-observable fighter jet by the mid-2030s, was first noted nearly a decade ago.

What is known is that in 2012, Lieutenant Colonel Lars Helmrich of the Swedish Air Force asked members of the Riksdag – the national legislature and the supreme decision-making body of Sweden – to consider the development of a new multirole combat fighter.

Col. Helmrich had warned that the then-currently in service JAS 39 Gripen (Griffin) multirole fighters would need to be upgraded to the NG model, and that the early models of the Saab-built aircraft would even be obsolete by 2020. The Swedish Air Force had introduced the Gripen E, an improved version of the JAS 39. However, it seems as if the efforts with the Flygsystem 2020 have moved forward, and that the Saab/Linköping University Generic Future Fighter project has been serving as a test bed for the technologies.

The fifth-generation aircraft are considered to be much more capable in both air-to-air and air-to-ground roles than their older counterparts, and rely on much more advanced technologies. Stealth, supercruise, LIPR (low-probability-of-intercept radar) and enhanced situational awareness that utilizes advanced networking capabilities are usually listed as the defining features of the fifth generation. It would seem that the Flygsystem 2020 checks all the boxes – especially as the Gripen E offered much of the above technologies, sans the stealth and LIPR of course.

Flygsystem 2020: One of Many Fifth-Generation Programs

It would seem that the Flygsystem 2020 could be lagging behind other fifth-generation programs – which include the Pakistani PAC PF-X, Turkish TAI TF-X, Indian HAL AMCA and Korean KF-X programs. To date, only the United States – with its Lockheed Martin F-22 “Raptor” and Lockheed Martin F-35 “Lightning II” Joint Strike Fighter – along with China and Russia have developed fifth-generation aircraft, and only the United States has produced the fighters in significant numbers.

Sweden has made only minimal progress, even as it could benefit from the ongoing efforts in Europe to develop a sixth-generation fighter. In addition, Saab signed a deal in 2013 to support Turkey’s TF-X program.

More than a decade ago, Saab had produced a 13 percent scale radio-controlled model of the eventual Flygsystem 2020 aircraft. Powered by a small 160N jet engine, its appearance was similar to the Gripen – with the main difference being its V-tail in place of the conventional vertical stabilizer. A V-tail would offer a number of advantages for a stealth aircraft, while it would also reduce drag and if combined with vector nozzles could be compact as well.

Saab/Linköping University Generic Future Fighter were also believed to have been researching other stealth elements like air inlets that shield the compressor from the radar radiation.

Yet, perhaps the greatest stealth has been the fact that Saab has managed to allow little to leak out about this aircraft. Either it was quietly canceled or it is the most secret aircraft currently in development.