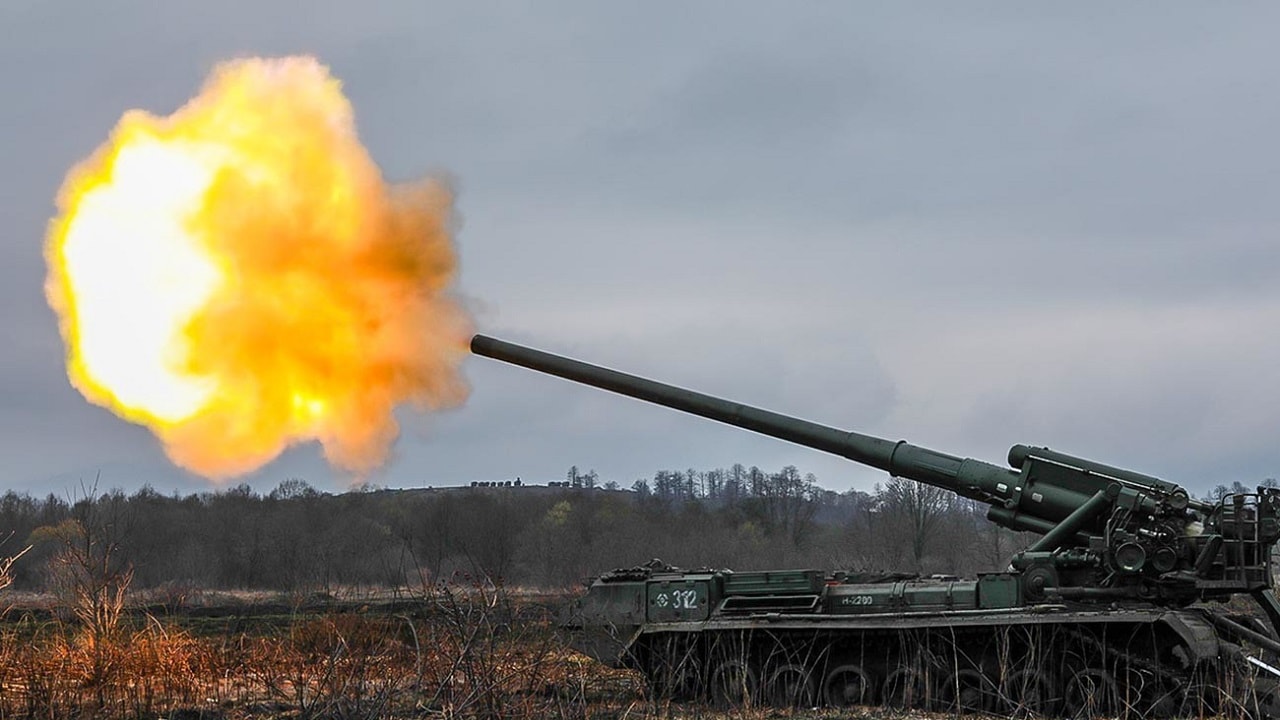 Following the atrocities committed by the Russian military in the suburbs of Kyiv, the United Nations voted to suspend Moscow from its human rights council. On Thursday, the 193 members of the United Nations General Assembly debated and then voted on whether to suspend Russia. In the end, 93 members voted in favor, 24 against, and 58 abstained from the process.

In addition to Russia, Russia, China, Cuba, North Korea, Iran, Syria, and Vietnam were among the countries who voted against Russia’s ousting from the human rights council.

“Bucha and dozens of other Ukrainian cities and villages, where thousands of peaceful residents have been killed, tortured, raped, abducted and robbed by the Russian Army, serve as an example of how dramatically far the Russian Federation has gone from its initial declarations in the human rights domain. That is why this case is unique and today’s response is obvious and self-explanatory,” Ukrainian Ambassador to United Nations Sergiy Kyslytsya said in a speech on the day of the vote.

Interestingly enough, the vote took place on the 32nd anniversary of the genocide in Rwanda, an event that the Ukrainian diplomats juxtaposed with the current Russian atrocities in Ukraine.

“The genocide in Rwanda was largely due to the indifference of the world’s community, when the UN did not respond to warnings in the UN Security Council and in the General Assembly, a year before the tragedy that we commemorate exactly on this day. Today, in the case of Ukraine, it is not even a year, because the tragedy is unfolding right now before our eyes,” said Kyslytsya added.

Based in Geneva, Switzerland, the United Nations Human Rights Council consists of 47 members. Russia and 14 other countries joined the council in January 2021 to serve three-year terms.

The United Nations General Assembly can suspend a member if it commits “gross and systemic violations of human rights.” The option to suspend the membership of a country was first enacted by a resolution in 2006. To suspend a country, two-thirds of the 193 members must vote in favor.

“Today, the international community took one collective step in the right direction. We ensured a persistent and egregious human rights violator will not be allowed to occupy a position of leadership on human rights at the UN. Let us continue to hold Russia accountable for this unprovoked, unjust, unconscionable war –and to do everything in our power to stand with the people of Ukraine,” U.S. ambassador to the United Nations Linda Thomas-Greenfield said following the vote.

You Can’t Kick Me If I Quit

“We have been working very, very hard since this war started to build a coalition of countries who are prepared to condemn Russia. We got 141 votes, the first time we went into the General Assembly. The second time we got 140. And I have no doubt that we can defeat Russia here on the Human Rights Council. They don’t deserve to be on the Human Rights Council,” Thomas-Greenfield said to CNN.