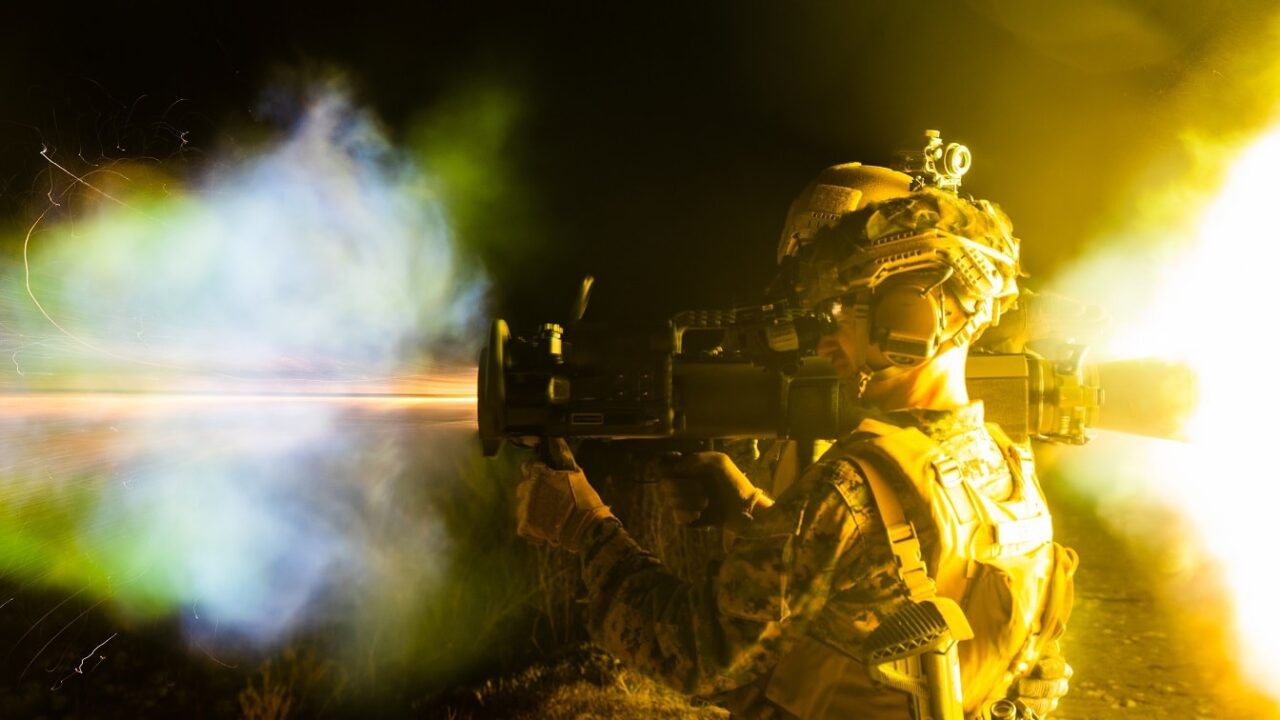 What’s In Biden’s Latest $800 Million Package for Ukraine? – On Wednesday, the Biden administration announced an additional $800 million worth of military assistance to Ukraine. The latest military aid package to Ukraine brings the total investment from the United States in Ukraine’s defense since the beginning of the invasion on February 24 to$2.5 billion.

The package was agreed upon after extensive conversations between the U.S. and Ukraine, and after President Volodymyr Zelenskyy issued calls to NATO forces to supply aircraft, artillery, tanks, and more.

Pentagon spokesman John Kirby said that the package was particularly significant as it contains 155mm Howitzers – a family of tank-like field artillery pieces commonly used by the armed forces of the United States, India, Canada, Australia, and Saudi Arabia.

“It’s the first time that we’ve provided these [155mm] howitzers and the associated rounds, and that’s reflective of the kind of fighting that the Ukrainians are expecting to be faced with here in this more confined geographic area,” Kirby said. “They specifically asked for fire support, specifically for artillery.”

What’s In the Package?

This time, the United States expanded the scope of the kind of weaponry and ammunition given to Ukraine.

According to a slide shared by the Pentagon, the latest package includes the following military equipment:

500 Javelin missiles and thousands of other anti-armor systems

Protective equipment suitable for use in biological, chemical, and nuclear warfare

More than 2,000 optics and laser rangefinders

The Pentagon continues to deliver planeloads of aid to Ukraine every day, containing supplies committed in previous aid packages. That mission continues, with the Pentagon delivering supplies to neighboring countries, where they are then transported over the border into Ukraine.

What the President Said

Following a phone call with the Ukrainian president, Joe Biden said that the upgraded aid package “will contain many of the highly effective weapons systems we have already provided and new capabilities tailored to the wider assault we expect Russia to launch in eastern Ukraine.”

The president shared that he offered his commitment to President Zelenskyy’s continued efforts to fight back against Russian forces, who are moving to the eastern region of Ukraine, and that he would offer “other security assistance” to the country.

Biden also appeared to suggest that the United States will continue providing military and financial aid packages to Ukraine for as long as the war continues, stressing the importance of the “steady supply of weapons” from the United States and NATO allies.

“It has helped ensure that Putin failed in his initial war aims to conquer and control Ukraine,” Biden said. “We cannot rest now. As I assured President Zelenskyy, the American people will continue to stand with the brave Ukrainian people in their fight for freedom.”