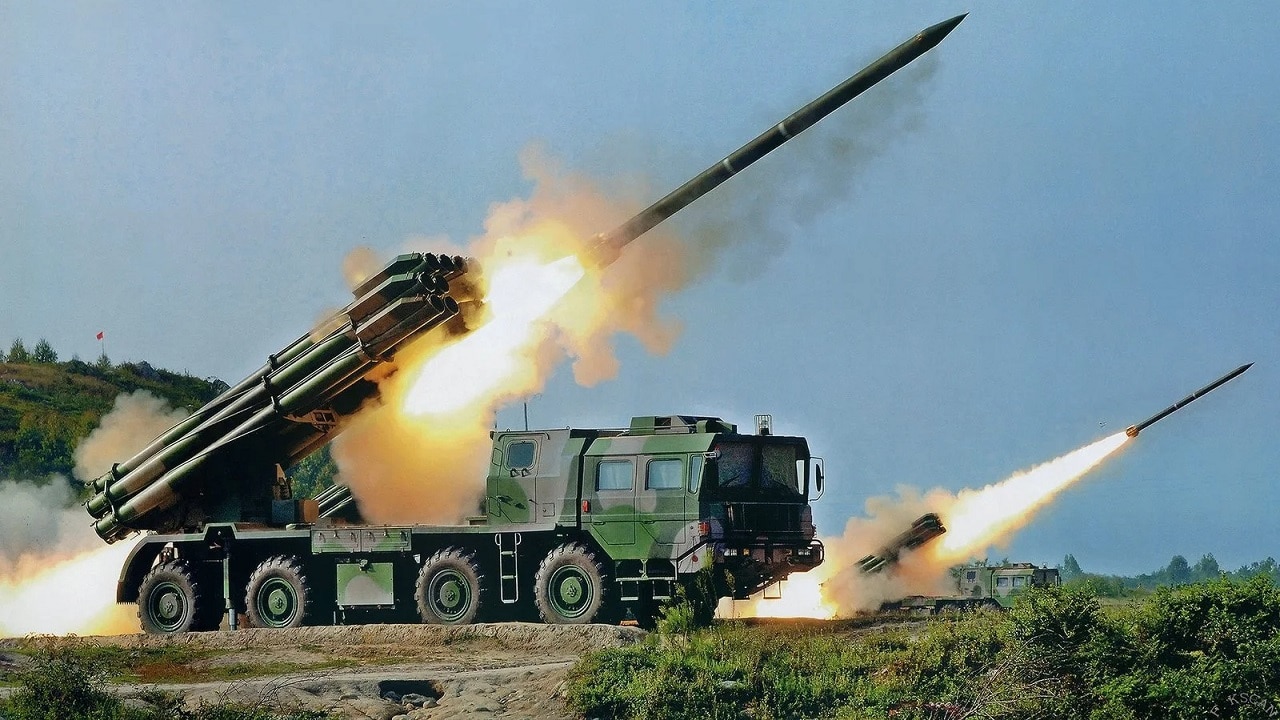 The BM-30 Smerch (Tornado) multiple-launch rocket system is believed to be the Russian weapon that is firing rockets with cluster-bomb warheads at Ukrainian civilians in cities.

Latvian and Estonian legislators voted unanimously on Thursday to declare the killings of thousands of Ukrainian civilians by Russian armed forces to be acts of genocide. The two countries are among the first to take the step of declaring Russia’s intentional targeting of civilian population centers, infrastructure, and even humanitarian convoys to be acts of genocide.

What Does Genocide Mean?

The term “genocide” was coined in 1944 by Polish legislator Raphael Lemkin. It was originally created, in part, to define the policies of Nazi Germany, which included the systematic murder of Jewish people in the Holocaust.

In 1946, the term was recognized by the United Nations when it was recognized as a crime by the U.N. General Assembly. The crime was then codified in the 1948 Convention on the Prevention and Punishment of the Crime of Genocide.

The definition is as follows:

“In the present Convention, genocide means any of the following acts committed with intent to destroy, in whole or in part, a national, ethnical, racial or religious group, as such:

The destruction of an ethnic, racial, religious, or national group must take place with the intent to destroy, either in whole or in part. It typically involves the purposeful killing of members of targeted groups or the causing of serious bodily or mental harm.

The living conditions of a particular group may also be targeted, with a view to making life difficult or impossible, as well as imposing measures that prevent births. The transferring of children from one group to another also falls under the definition of genocide – which many could argue Russia is already guilty of.

While the Kremlin continues to deny that Russian soldiers are purposely targeting civilian buildings and hospitals, Russian legislators do not deny that Ukrainian children have been taken into Russia where they will be taught to speak Russian.

In March, Kyiv claimed that thousands of Ukrainian children had been “kidnapped” by Russian forces from the eastern regions of Luhansk and Donetsk. In a viral video, Russian Senator Lilia Gumerova said that Ukrainian children “adopted” by Russians will be put through summer schools to “liberate their tongues” and learn to speak Russian.

What the Decision Mean

At present, the decision won’t change facts on the ground for the moment. The United States and most NATO allies have not followed suit and show no sign of immediately following suit, at least until the International Criminal Court and potentially American courts rule on evidence currently being collected by multiple international agencies.

A formal investigation into alleged war crimes and crimes against humanity by Russian troops in Ukraine was opened only four days into the invasion on February 28.

In this article:Genocide, History, Putin, Russia, Ukraine, War in Ukraine