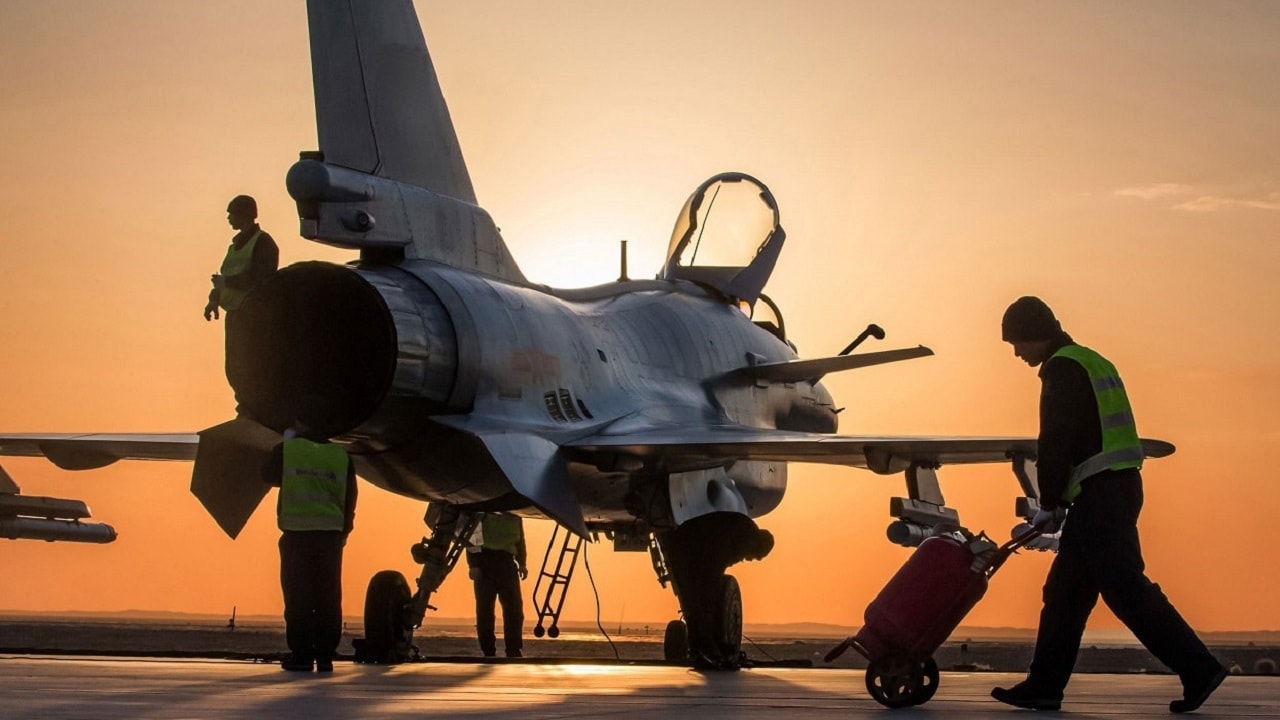 How can Beijing help Moscow, and what are the limits of Chinese support? After a flurry of attention in the first weeks of the war after Russia seemed to request Chinese military assistance, obvious open support does not seem to have been forthcoming. China may or may not eventually supply Russian armed forces currently fighting in Ukraine; much will depend on how long the war lasts and Russia’s fortunes on the battlefield.

However, even if China does not send Russia weapons it can support Russia in other, less risky ways. China can provide social, economic, financial, and diplomatic cover for Russia’s war, even though the effort may hurt China’s relationship with the West and turn Russia into a permanent Chinese client state.

As the war goes on, Beijing faces difficult choices about how closely to tie itself to Russia’s fortunes.

Unlike many other countries China has neither levied sanctions against Russia nor cut off Russian imports or exports. Russian exports to China primarily involve energy, wheat, and armaments, all of which are important to both the Russian and Chinese economies.

China heralded an expansion of trade with Russia during the Olympics by signing a new trade agreement, which it has now begun to implement. China is also providing Russian technology companies a potential way out of the vise created by US export controls.  Chinese firms have already stepped into the gaps left by Western exit in rideshare and fintech industries. However, Chinese support in this area is probably limited by the fact that they themselves could incur Western sanctions by continuing to participate in the Russian market and Russian tech ecosystem.

China can also help circumvent financial sanctions on Russia by supporting the ruble and facilitating non-dollar denominated purchases. But China is simply not wealthy or powerful enough to bail Russia out on its own. China’s currency is not sufficiently widely used to fully replace the dollar in Russia’s economic needs. Moreover, Chinese companies will find themselves exposed as they attempt to launder Russian money, and many of these companies have far greater stakes in the West than the do in Russia.

China has declined to join in the international condemnation of Russia, instead blaming NATO and the United States for the war and calling for peace talks at the earliest opportunity. Beijing has also maintained relations with Kyiv, recently engaging in talks related to the war. In the past China has conducted an extensive trade with Ukraine, including foodstuffs and military equipment.

Still, Beijing has positioned itself poorly in the potential role of mediator, just as countries like Israel and Turkey have stepped up.

At home, the CCP has engaged in a relentless propaganda campaign on behalf of Russia. Chinese media outlets have joined the Russian campaign to denounce US-supported Ukrainian “biolabs,” inflating Russian claims that the labs were in the process of developing biological weapons for attacks against Russia. That these claims are obviously absurd has not prevented them from gaining some traction internationally and in certain parts of the West. Although PRC media has a limited reach outside of China, expressions of sympathy and solidarity no doubt buoy Russian attitudes towards the war.  Chinese social media has also been solidly pro-Russia in orientation.

What Will China Do?

We don’t know yet how much China knew about Russia’s plans to invade. Some have argued that China was surprised; others have claimed that China knew of Russia’s plans well in advance (apparently in advance of substantial portions of Russia’s armed forces) that that it pressed Russia to delay the invasion until after the end of the Olympics. Given the problems that Russian forces have faced with the Ukrainian mud, this delay may have significantly reduced Russian prospects of success. The delay also reduced Russia’s economic and political leverage over Europe by pushing the invasion into late winter and early spring, when warm weather reduced the dependence on Russian gas.  If so, Putin’s favor to Xi has been very expensive indeed.

It is by no means obvious that that China has any intention to repay this favor in any kind of consequential way, in large part because engagement with Russia endangers China’s own economic and technological plans. But then Chinese support for Russia is far more about China’s long-term strategy for confronting the United States than about any affection for Putin’s regime.

In this article:Putin, Russia, Ukraine, War in Ukraine, Xi Jinping