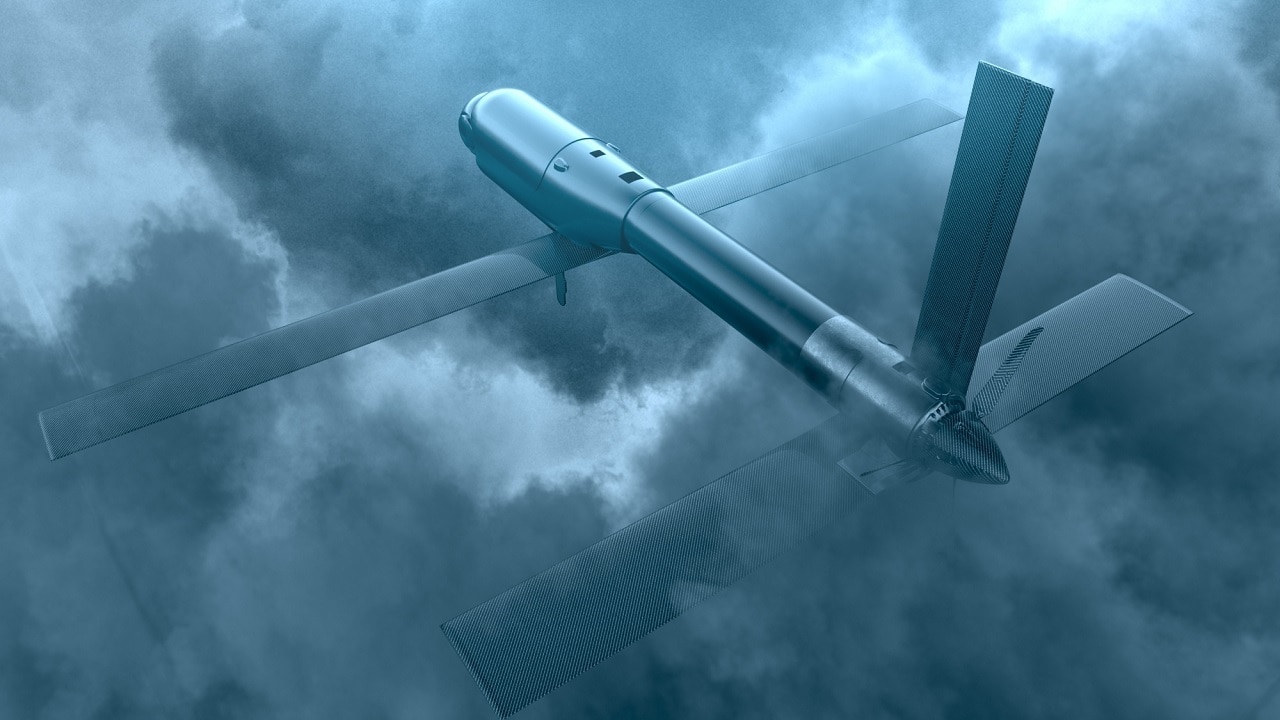 Videos circulated on social media this week showing the American-made Switchblade – the loitering munitions or so-called kamikaze drones – striking a Russian T-72 main battle tank (MBT). In the 45-second video clip, Ukrainian Special Operations Forces (SSO), the unit that was modeled after NATO reaction forces in 2016 following Ukrainian Armed Forces reforms due to failures in the War in Donbas, used the drone to target, lock on and then fire at the MBT.

The video clip, which was shot from an aerial point of view, was accompanied by the iconic theme music from Star Wars – clearly meant to evoke sentiments that the Ukrainians are the feisty Rebel Alliance battling the Evil Empire. The Russian tank could then be seen engulfed in an explosive fireball. Score one for the Rebels.

As the video then faded to black, movie-style credits rolled accompanied by the whimsical theme from HBO’s Curb Your Enthusiasm. If the heroic music was meant to highlight the bravery and daring of the Ukrainians, then the end credit tune was certainly meant to mock those unfortunate Russian tankers who likely lost their lives in the attack.

“Ukrainian SSO (SOF) published rare footage of a kamikaze drone in action, which we identified as a US-supplied Switchblade 300 – hitting a Russian T-72B3 tank with its crew on top. The tank is unlikely to receive any serious damage, which cannot be said about the crew,” Ukraine Weapons Tracker (@UAWeapons) tweeted while sharing the video, which has been seen nearly 300,000 times since it was first posted on Tuesday (see below).

The Ukrainian military also shared the video on Facebook and posted, “video is published to the general public for the first time, but it is worth noting that the combat use of kamikaze UAVs is a regular practice. This is a good example of how the help of foreign partners together with the training and professionalism of our soldiers give positive results at the front.”

#Ukraine: Ukrainian SSO (SOF) published rare footage of a kamikaze drone in action, which we identied as a US-supplied Switchblade 300 – hitting a Russian T-72B3 tank with its crew on top.
The tank is unlikely to receive any serious damage, which cannot be said about the crew. pic.twitter.com/sRm5GQNRyL

The aptly named Switchblade is a compact “one-and-done” weapon that carries its own warhead. It acts as a “kamikaze” where it flies to a target and then strikes according to its orders. Also called loitering munitions, these tactical drones can be carried in rucksacks and released into the air by soldiers. These drones have been successfully used to target tanks, armored vehicles, truck convoys, and artillery nests.

The Switchblade drones take only minutes to launch, yet can fly at least 100-miles per hour while the 600 model still weighs just 50-pounds. It can attack targets 24-miles away and loiter for 40-minutes. The interesting thing about the Switchblade is that its attack scheme can be called off if no target presents itself. The targeting is accomplished by GPS, but it can also be manually controlled. 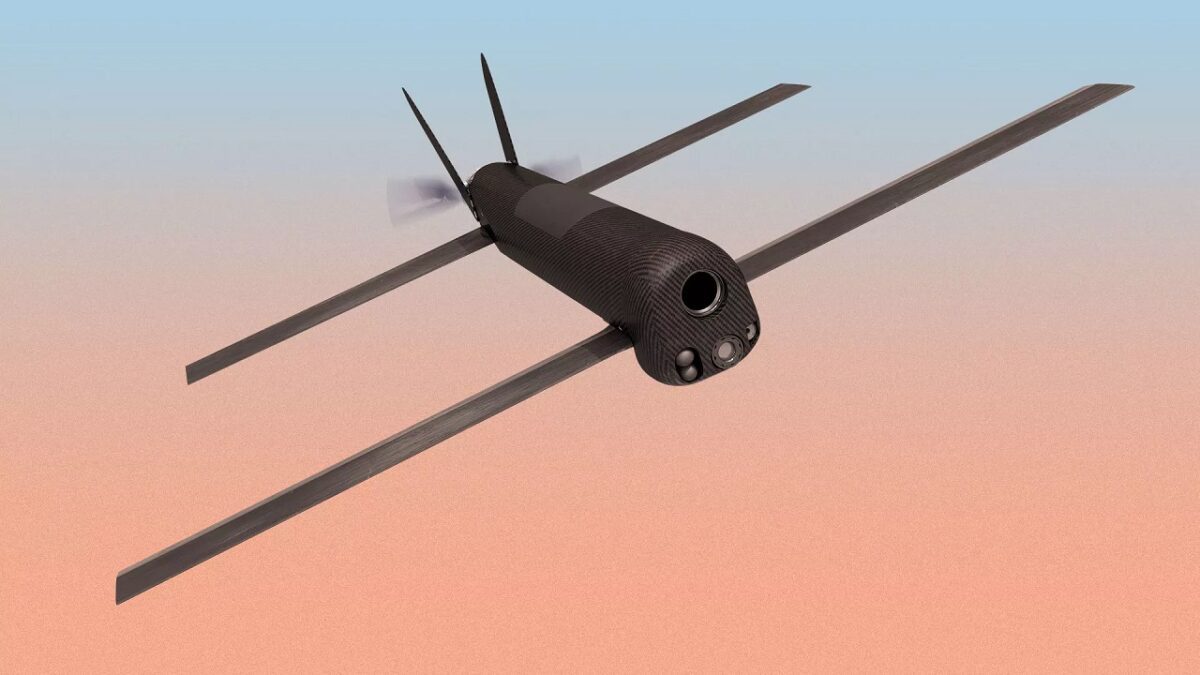 It has proven to be the perfect weapon to counter the main battle tank.