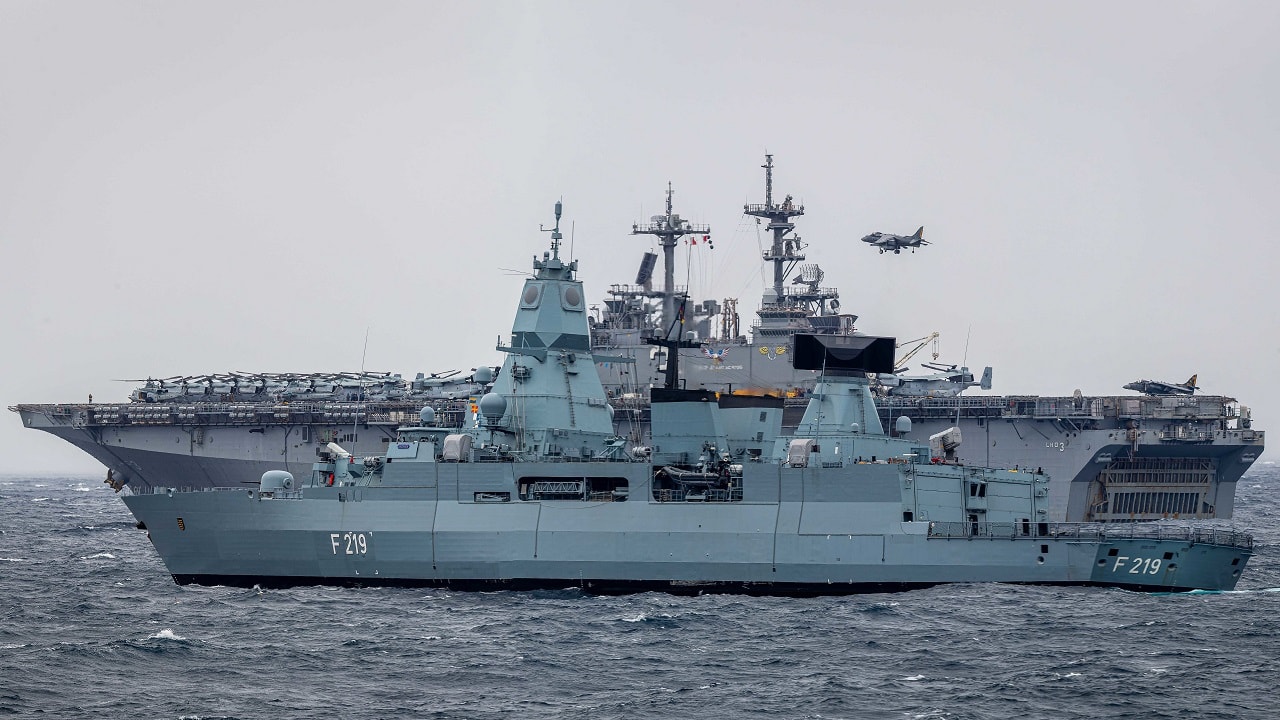 Northern Viking 22, Explained: With the war in Ukraine raging hot and tensions with Russia sky high, NATO completed a large-scale exercise on its northern border close to a key geostrategic area.

From April 2 to April 14, the U.S. Sixth Fleet and several NATO allies and partners joined forces in Iceland to enhance their skills and work on their interoperability. Northern Viking 22 included a plethora of training events, including air defense scenarios, coordinated ship-handling operations, hydrographic surveys, base security, Visit, Board, Search, and Seizure (VBSS) operations, and personnel recovery operations.

“Northern Viking 22 has been incredibly successful for us and for the participating Allies. We have learned from each other these last two weeks and we have shared tactics and procedures, improving our ability to operate together in the defense of Iceland and of the lines of communication that run through this area,” Commander Marvin Ingólfsson, the deputy commanding officer of Keflavik Air Base, stated in a press release.

Iceland is in a strategically important location in the middle of the Greenland, Iceland, United Kingdom (GIUK) gap.

“There are several aspects of the exercise that are of specific relevance to us; anti-submarine warfare and cooperation with partner Navies are especially important. The exercise took place in an area that is of great interest to the German Navy: The North Atlantic around the GIUK gap,” Commander Arne Pfingst with the German Navy.

Most of the training took place in the Keflavik Air Base.

Iceland has always been a strategically important country.

During World War, the Allies established a key joint airbase in Keflavik, Iceland. Aircraft launching from the airbase provided important anti-submarine warfare and reconnaissance support to Allied supply convoys sailing from North America to the United Kingdom with vital supplies to the war effort.

The German U-boats were wreaking havoc on the Allied supply convoys, and the aircraft flying from Iceland gave the supply convoys a fighting chance.

During the Cold War, Iceland remained an important location. The airbase at Keflavik was a key hub for hunting Soviet nuclear submarines that were roaming in the Atlantic Ocean.

Following the end of the Cold War, the U.S. military base there fell in disuse until the Pentagon decided to renovate it in 2017 with $22 million.

The naval air base is also close to the Arctic, which hides vast natural resources, such as natural gas, oil, and minerals, underneath the ice—which has started to melt.