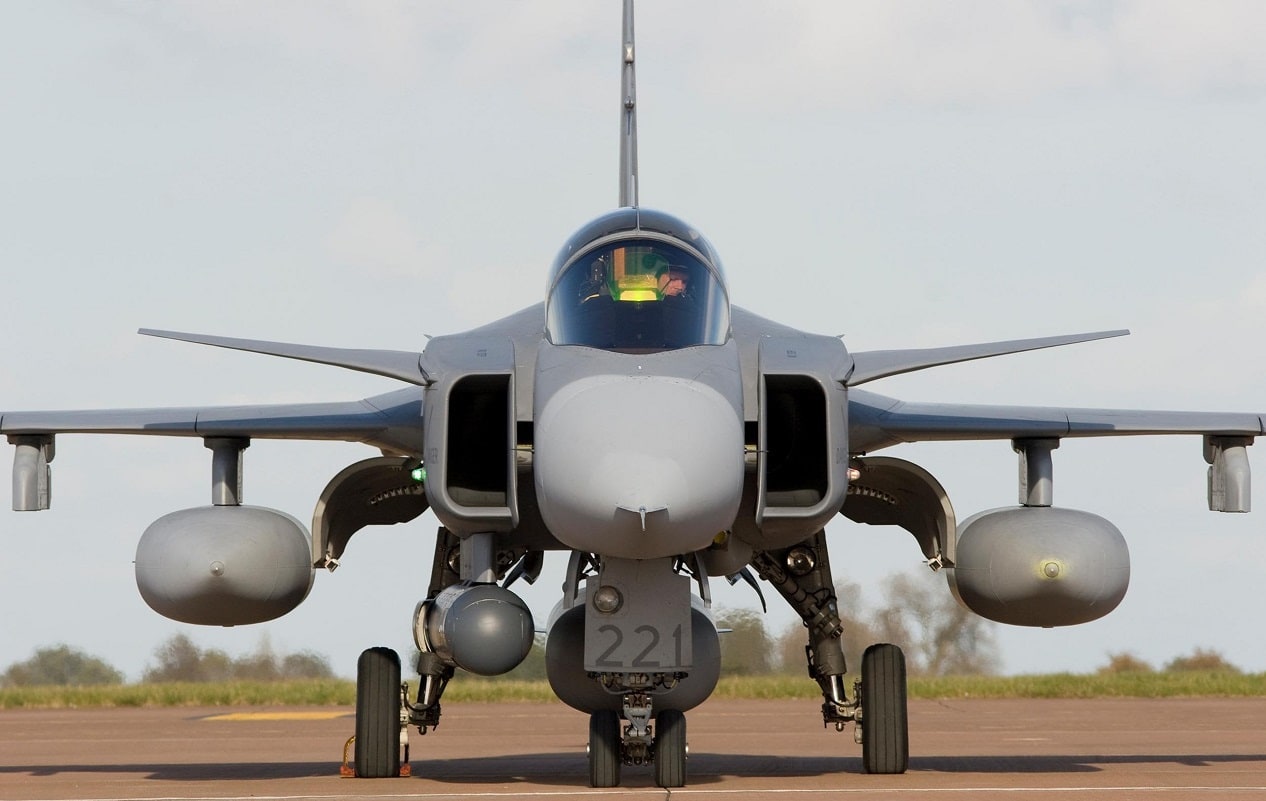 Finland and Sweden Officially Confirm Nato Membership Bid– What Next? – After a 14-hour debate in the Finnish parliament, legislators voted to approve the submission of an official application for Finland to join the North Atlantic Treaty Organization. If approved, it would end decades-long Finnish neutrality and give Western military backing to a country that shares 830 miles of border with Russia.

The move would double the amount of land border that Russia shares with NATO territory. It may also be considered escalatory for Russia, which has threatened to deploy tactical nuclear weapons in the Baltic Sea if Finland or Sweden join the western military alliance.

Following 212 speeches, 188 legislators voted in favor of the move and eight voted against.

The Swedish PM said that she would support an application to join NATO after her party, the Swedish Social Democratic Party, indicated its support for ending Sweden’s decades-long policy of neutrality.

On Twitter, Swedish Foreign Affairs Minister Ann Linde announced that the party “took a historic decision to say yes to apply for a membership in the NATO defense alliance,” blaming the “deteriorated” security situation caused by Russia’s invasion of Ukraine.

During a visit to the Swedish parliament, Finland’s President Niinisto praised the move.

“Our military strength is among the most advanced in Europe and our capabilities complement each other. The threshold for any military action against us is already very high,” he told the Swedish Riksdag.

How the Process Works

There is no formal process to join NATO, and it can occur in different ways. It does, however, always start with an official request submitted in writing from a country’s leader or a government minister.

Membership will then be deliberated by NATO countries. Ambassadors of the 30 member countries will attend a session of the North Atlantic Council (NAC) to discuss. The NAC will then determine what steps are required for membership, depending on the candidate country’s political system, legal standards, and military strength.

Given that Sweden and Finland are generally aligned with NATO countries in terms of political values and legal standards, the application process is unlikely to be difficult.

However, Turkey has threatened to try and block their applications, with some experts stating that Ankara was trying to leverage the move for political gain. This is important as all 30 NATO members, including Turkey, must approve the application.

If the NAC approves the membership request, accession talks are held over a period of 24 hours.

Candidate countries are then made aware of their role in NATO and their new security and legal obligations. A report is then prepared by NATO staff to be sent to NATO membership countries and a final letter is sent from the candidate country to accept its new obligations.

The process may take two weeks or less.

In this article:Finland, NATO, Putin, Russia, Sweden, War in Ukraine