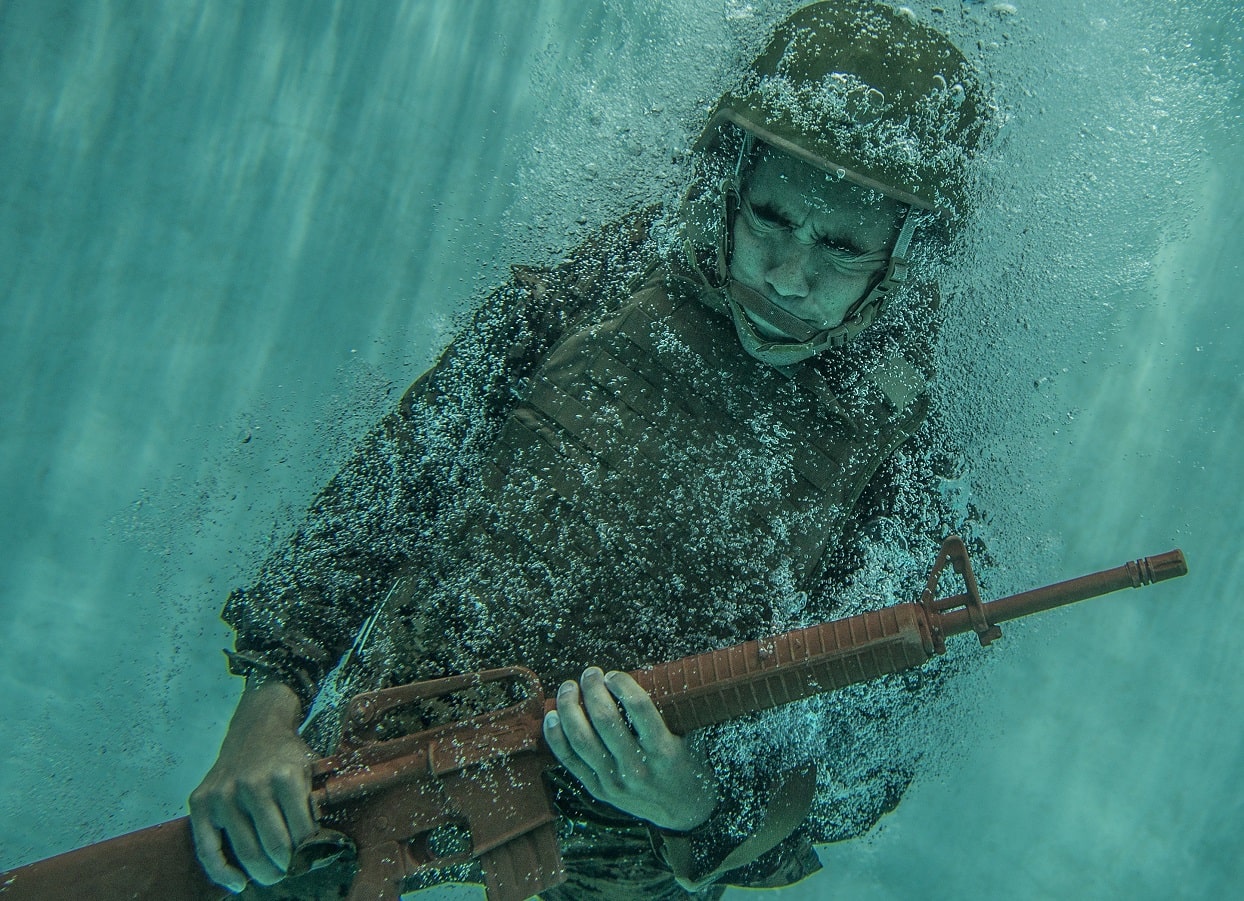 The two senators from Kentucky illustrate the conservative debate on foreign policy currently taking place inside the Republican Party.

Sen. Rand Paul held up the $40 billion Ukraine aid package that was signed into law by President Joe Biden. “No matter how sympathetic the cause, my oath of office is to the national security of the United States of America,” Paul said. “We cannot save Ukraine by dooming the U.S. economy.”

But the commonwealth’s senior senator, who had wanted the bill to pass without any delay, had a different take. “Anyone concerned about the cost of supporting a Ukrainian victory should consider the much larger cost should Ukraine lose,” Sen. Mitch McConnell said in a speech on the Senate floor.

McConnell prevailed in many ways. He voted with the majority inside both his party and the Senate to send the legislation to Biden’s desk. It is now the law of the land. He is his chamber’s Republican leader and is poised to remain so if the GOP retakes the Senate majority following the midterm elections in November.

But all 11 votes against the package in the Senate, like all 57 votes against it in the House, came from Republicans like Paul. This included Sen. Josh Hawley, an ambitious Missouri Republican who used the measure as a hook for denouncing what was once the dominant foreign policy strain inside their party just 20 years ago.

“This goes far beyond targeted military assistance,” Hawley wrote. “This package treats Ukraine as a client state of America, a fraught relationship that will put us on the hook for financing the war and then the reconstruction.” The senator went on to call for repealing “a Wilsonian globalism that seeks to remake the world” and replacing it with “a robust, realistic American nationalism.”

More surprisingly, the president of the uber Reaganite Heritage Foundation stands with Rand. Kevin Roberts argued in a Wall Street Journal op-ed that “U.S. aid to Ukraine is about our interests, not theirs. And sympathy for Ukraine does not pre-require trust in Congress, least of all through yet another of its fake, frenzied, ‘must pass’ fire drills.”

Like Hawley, Roberts drew broader foreign policy conclusions from the debate over Ukraine aid. “Was conservatism well served by accusing skeptics of the Iraq War of ‘hating their country’?” he asked, referring to David Frum’s “Unpatriotic Conservatives” cover story in the Bush-era National Review. And in an interview with Axios, Roberts cast his lot with Tucker Carlson, Peter Thiel, the Kochs, the Cato Institute, and others seeking a conservative foreign policy realignment.

It’s not just the president of Heritage. A major driver of these discussions is the once and perhaps future president of the United States, the reigning titular leader of the Republican Party, Donald Trump. Trump more than any other figure left, right or center popularized the phrase “endless wars” and called on Washington to end them.

So it might be said that the more hawkish Republicans remain more or less dominant while advocates for restraint are ascendant. McConnell and Paul have often worked together for the good of the party, as have even McConnell and Trump. But he won’t let the up-and-coming populists and libertarians, who have often quarreled themselves, win without a fight.

The newcomers will likely gain reinforcements in J.D. Vance, who has to be considered the favorite to replace retiring Republican Sen. Rob Portman, and perhaps even Blake Masters in Arizona. That’s not enough to put McConnell in the minority, but it is a caucus within the caucus.

There is also a case that the newcomers are not so new. They can trace their lineage back to Pat Buchanan, Robert Taft, all the way to Calvin Coolidge. Some would even dispute how much Ronald Reagan really belonged to the neoconservatives.

Since the end of the Cold War, whenever conservatives have started to have an argument over foreign policy, the dialogue was short-lived. Consider how the 1990s Buchanan presidential bids gave way to the nomination of George W. Bush in 2000, followed by John McCain eight years later. Similarly, conservative opposition to the Kosovo war fell to the desire for a more activist foreign policy after 9/11 and the Republicans who opposed Barack Obama on Libya and Syria were once again sidelined when Mitt Romney won the presidential nomination in 2012.

It remains to be seen whether this time is different and where other rising Republicans — think Florida Gov. Ron DeSantis — take their stand. But the GOP’s Mitch and Rand Show isn’t going off the air anytime soon.