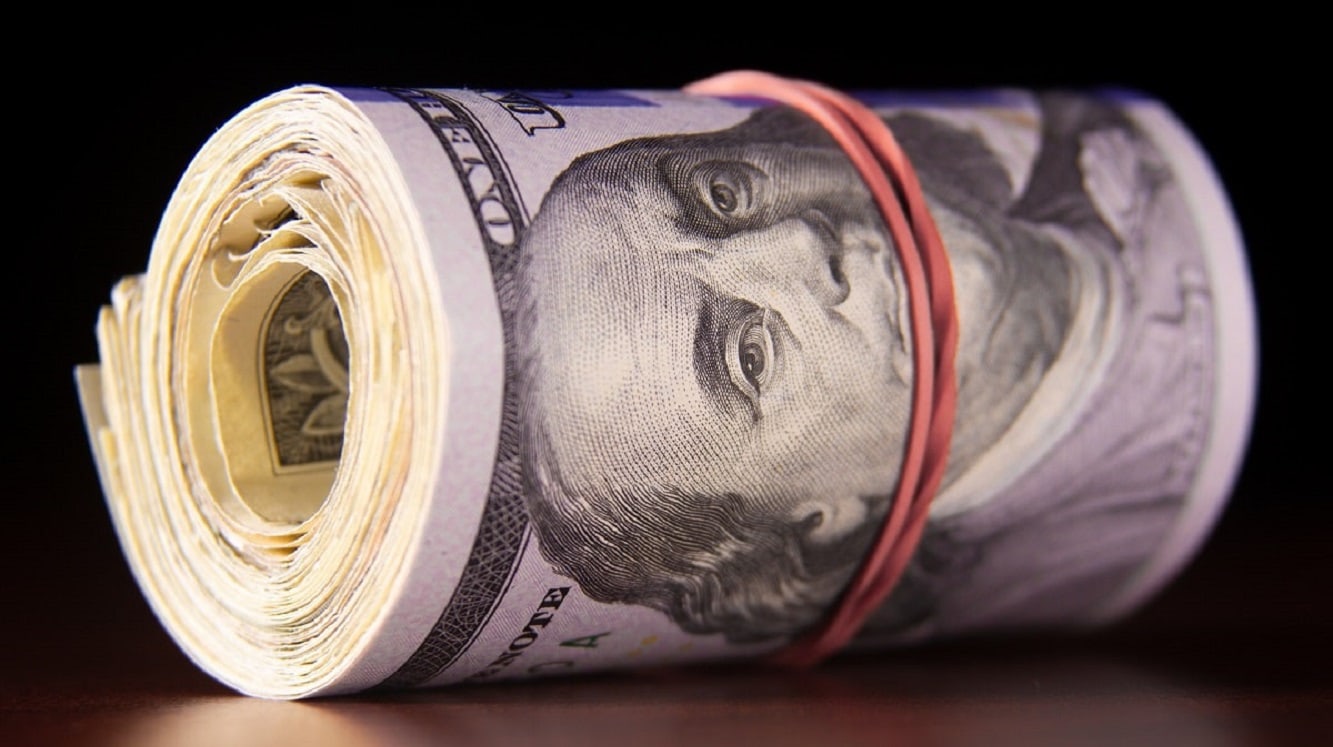 Americans Hit With Massive Spike In Heating Oil Prices – In the winter of 2020-2021, some 5.3 million households across the United States relied on distillate fuel oil, known as heating oil, as their primary source of heat in their homes. While it is common for Americans to use home heating oil all over the country, some 82% of users came from the Northeast region.

So when fuel prices go up – like for example natural gas – Americans aren’t just paying more at the gas pump – they’re paying more to heat their homes every day during the colder months.

The United States obtains heating oil from some domestic oil refineries but also imports much of the oil from overseas. With uncertainty in eastern Europe, sanctions against Russia, and NATO allies looking for new sources of oil, fuel supply problems have been amplified and prices have kept growing in recent months.

One Maine resident told WGME that he recently paid $800 to top up his 275-gallon oil tank and that he isn’t sure what their next fill-up will cost.

“You don’t really plan for heating oil to go up that much,” Matt Bucklin said.

The lowest price for Number 2 heating oil was $5.73 per gallon, and the highest price is $6. That may also still go up.

In Massachusetts, people are seeing similar price hikes, with some suppliers charging more than $6 per gallon – also double the price in the state over last year.

State Rep. Jim Hawkins, a Democrat, said that he is frequently asked by residents to do something to lower the cost of fuel.

“I get them all the time,” he said of requests for help. “They are not isolated, they usually have issues with rent, food. It’s hardly one issue.”

Residents in the state are often referred to the Attleboro Area Interfaith Collaborative and Self-Help agencies, but many residents are waiting for the state legislature or the federal government to do something to improve the situation.

Homeowners in Connecticut have seen similarly high prices, with some paying as much as $6.20 per gallon.

One resident, John Stimpson, told the Hartford Courant that he paid $2.67 in a contract with his oil dealer in April of last year. But after his contract ended last month, he topped up his tank with 17 gallons of fuel at $6.20 – more than double the price from last year.

“I hate the price, but I don’t think he’s ripping me off,” he said.

What Will Buyers Do?

All homeowners can do is wait to fill up their tanks for the fall – but there is no certainty that waiting will result in lower prices any time soon.

In March, as heating oil prices exceeded $5 per gallon, industry experts said that homeowners in New England should only purchase the fuel they need until the spring and summer weather arrives, indicating that prices would drop later in the year.

However, experts also predicted that prices would be falling by now, pointing to predictions that the price of crude oil would surpass $100 per barrel by December of last year and prices peaking in January of this year.

Homeowners can only choose between paying high prices now and potentially paying lower or higher prices later in the year.